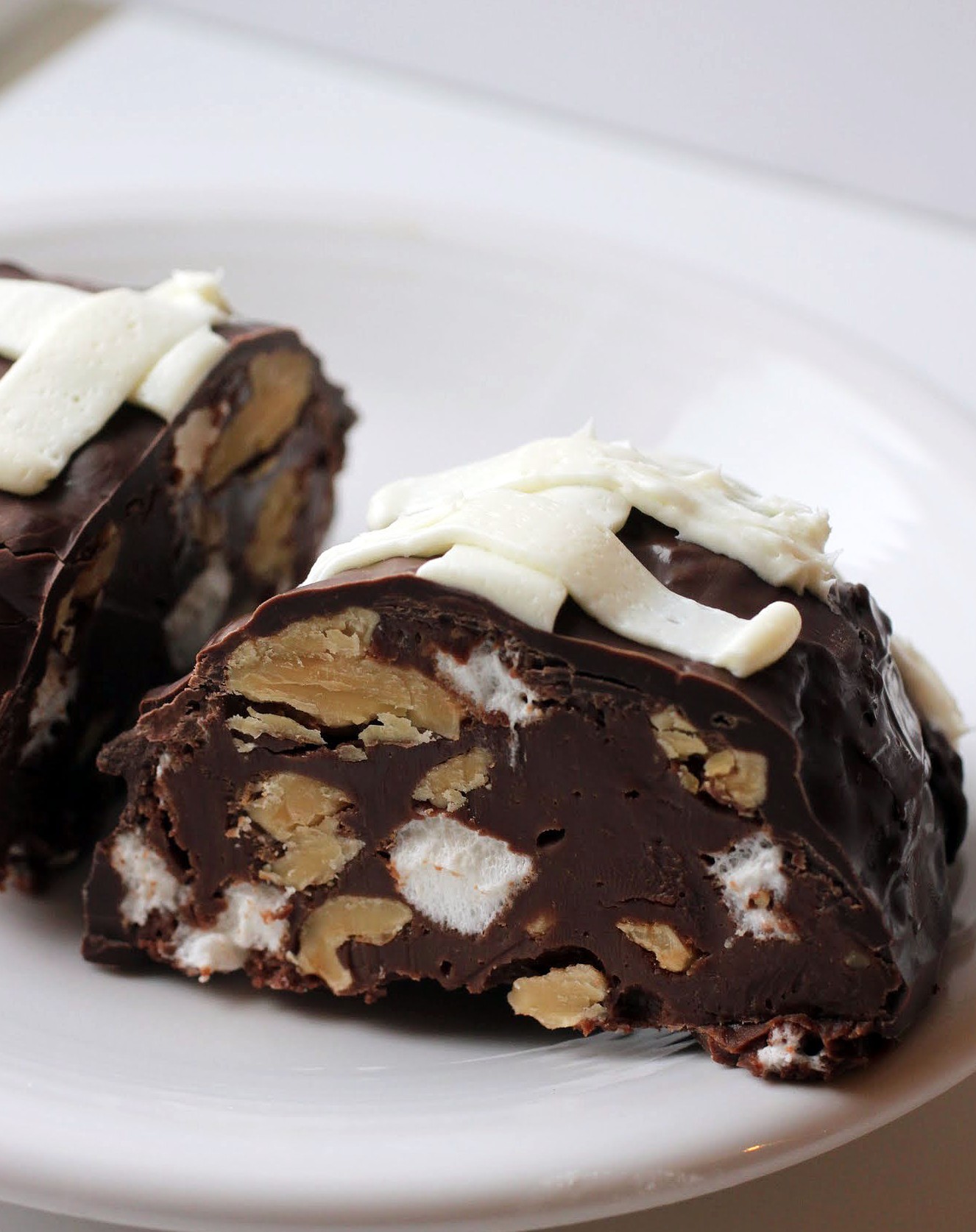 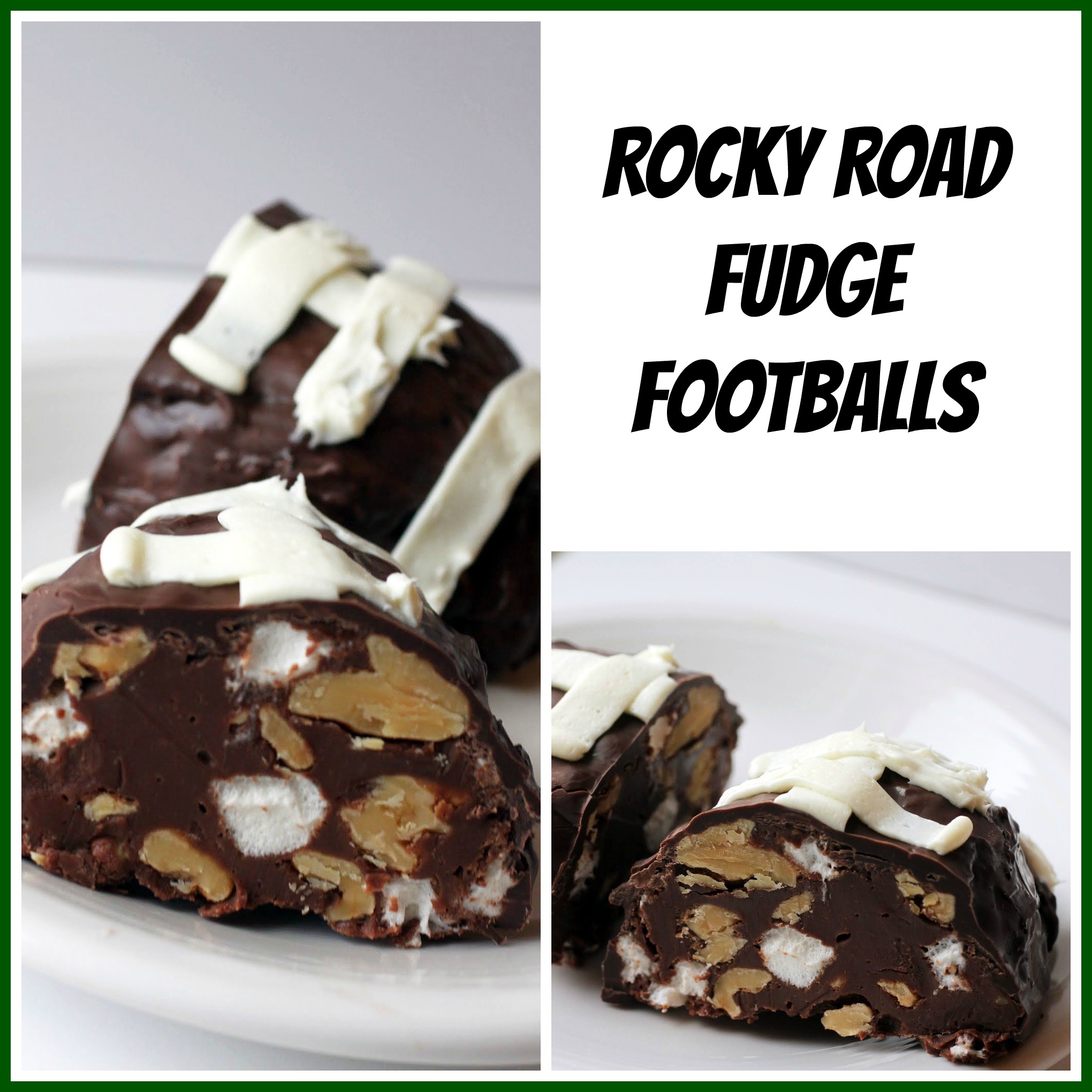 This past weekend we had Monday off, so we bundled everyone up and drove out to the Baltimore Inner Harbor to their world-famous aquarium. It’s an amazing place set right over the water, and the building is ingenious. The whole building basically mimics the levels of the ocean with visitors descending via ramps as they fish-watch (or shark-watch) into darker depths.

And of course, there’s the dolphin show. Kids love a good dolphin show, and actually, so do I, as long as we stay out of the splash zone. Do you ever wonder why people like sitting in the splash zone and getting purposely doused with dirty, fishy water? And the day we went, it was about 10 degrees outside. Why would you do that to yourself? Then you could turn to a fishy water popsicle if you venture back outside.

The only bone anyone has to pick with the Baltimore Aquarium is its price tag. It’s $40 a ticket for adults and $25 for kids. We’re a family of five, so do the math. Let’s just say that we had to make sure we saw every inch of that aquarium, or we would feel that our money was not well spent. And we also were mean parents and refused to buy anyone a stuffed dolphin. The little angelic children were really mad about that.

When we got home, I wanted two things: a blanket and some fudge. Luckily, both were readily available. As you know by now, fudge is not hard to make. Watch!

My only caution to you would be to be much smarter than I was. For the football molds, I used a plastic candy mold. MISTAKE. I should have used something bendy, like silicone. Live and learn. Getting that fudge out of the mold was sheer hell. That’s why it’s not featured in my video.

We can survive any number of freezing cold aquarium trips if there’s fudge at the other end of the rainbow, so bear that in mind. And if you care about the Super Bowl outcome, good luck to your team! Unless it’s the Patriots. They don’t need no more help. 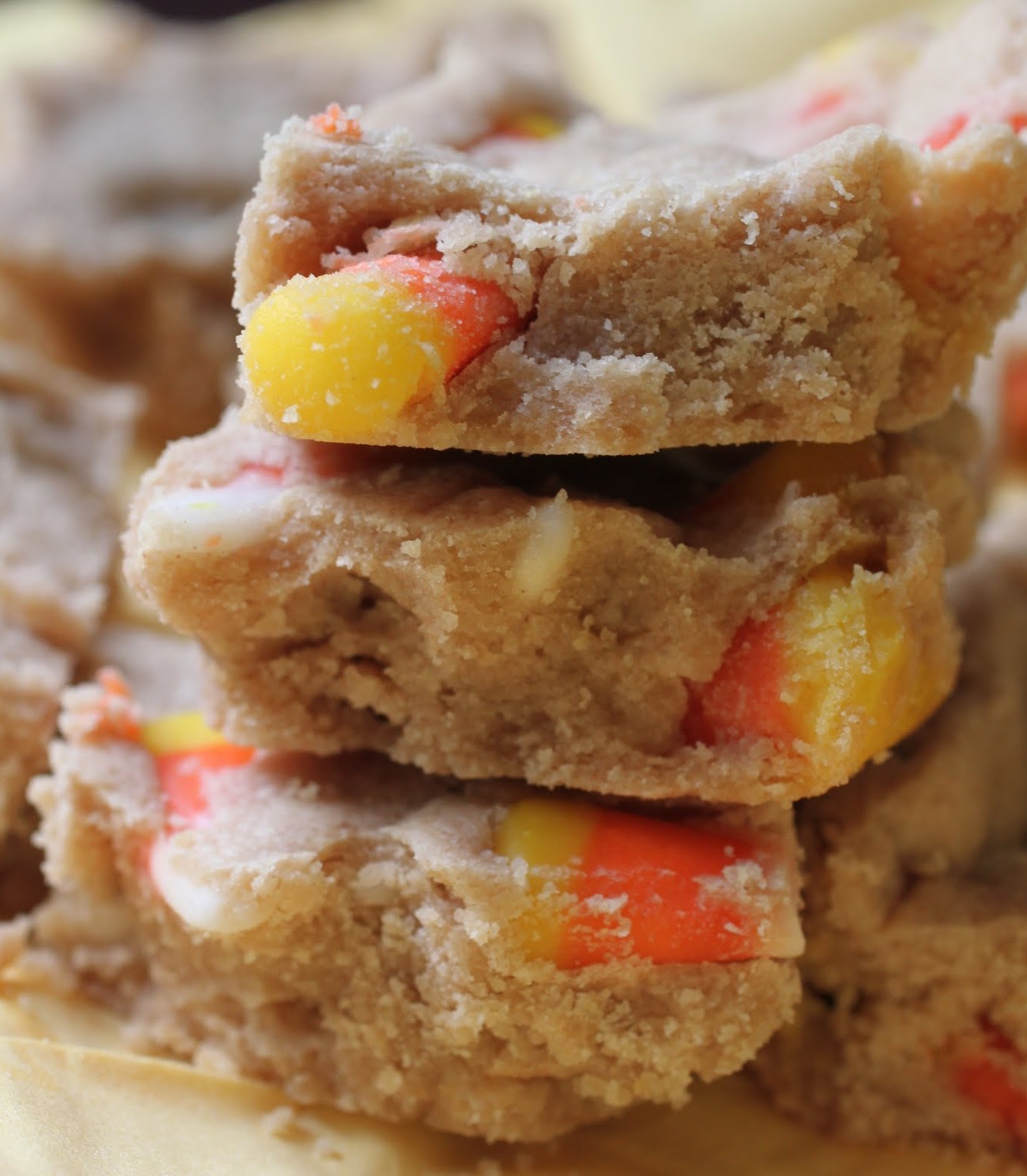 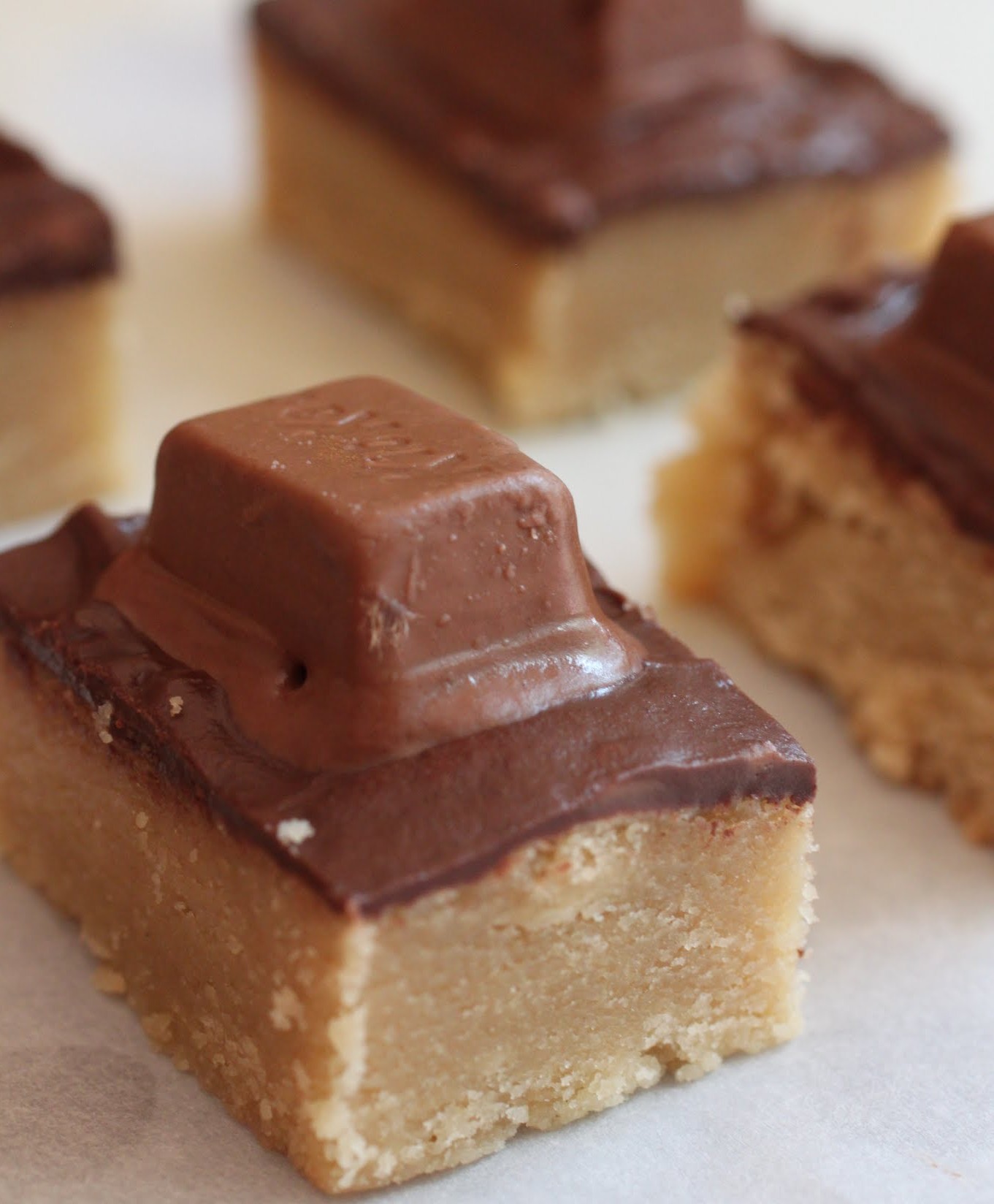 Anyone been neglecting the Kit Kats lately? Except me, that is?

Well, let’s get that fixed right away. Anything that involves a wafer and chocolate should never be ignored. That goes double for these bars, which exceed the already super addictive quotient of my usual baking fare.

Seriously, I couldn’t stop eating these. I tried, too. But no matter how many I gave away or shared, I still had enough to make a dent in the batch. And that is an accomplishment worth savoring, my friends.

Yes, I realize I’ve been posting a lot of Girl Scout cookie recipes. No, I am not done. Deal with it.

Boy, did that come out rude, especially to my (very valued) readers who are not American and have no idea what this stupid Girl Scout cookie craze is about, anyway. I do apologize. And I can always suggest substitutes if you can’t get the cookies. But you have to understand something.

Girl Scout cookies are America, people. And I’m an American food blogger. If I were a French food blogger, I’d be doing a lot more with delicate pastry dough and awesome macarons.