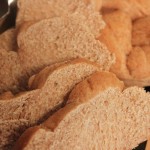 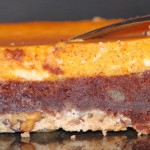 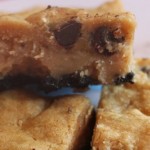 Questions?  Comments? Please e-mail mir@justaboutbaked.com! I look forward to hearing from you.