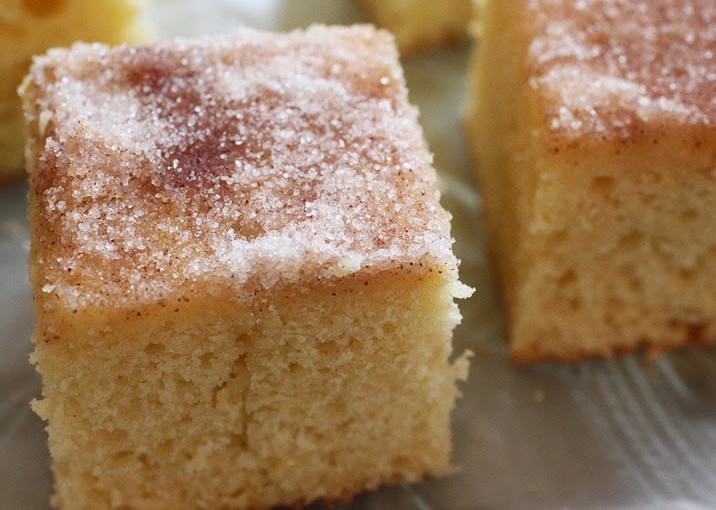 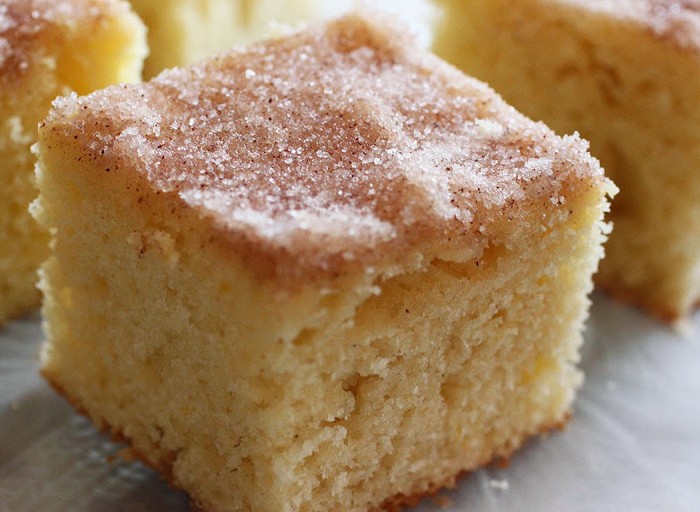 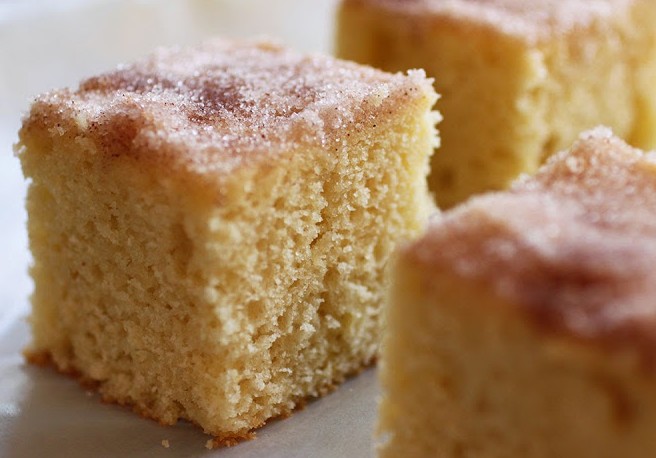 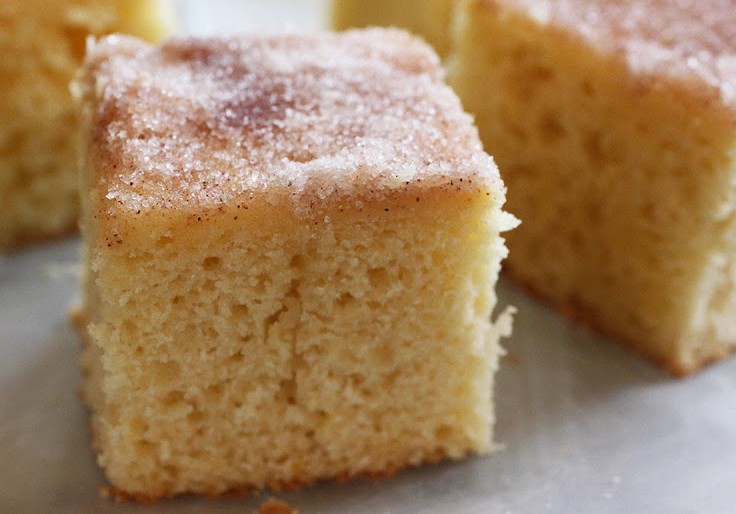 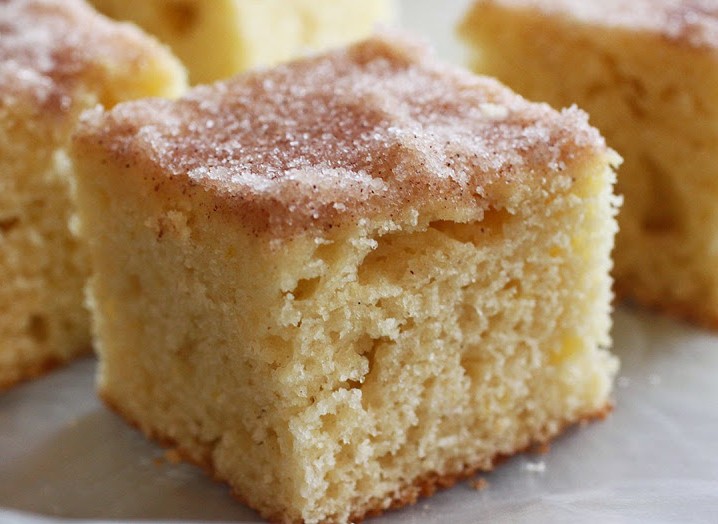 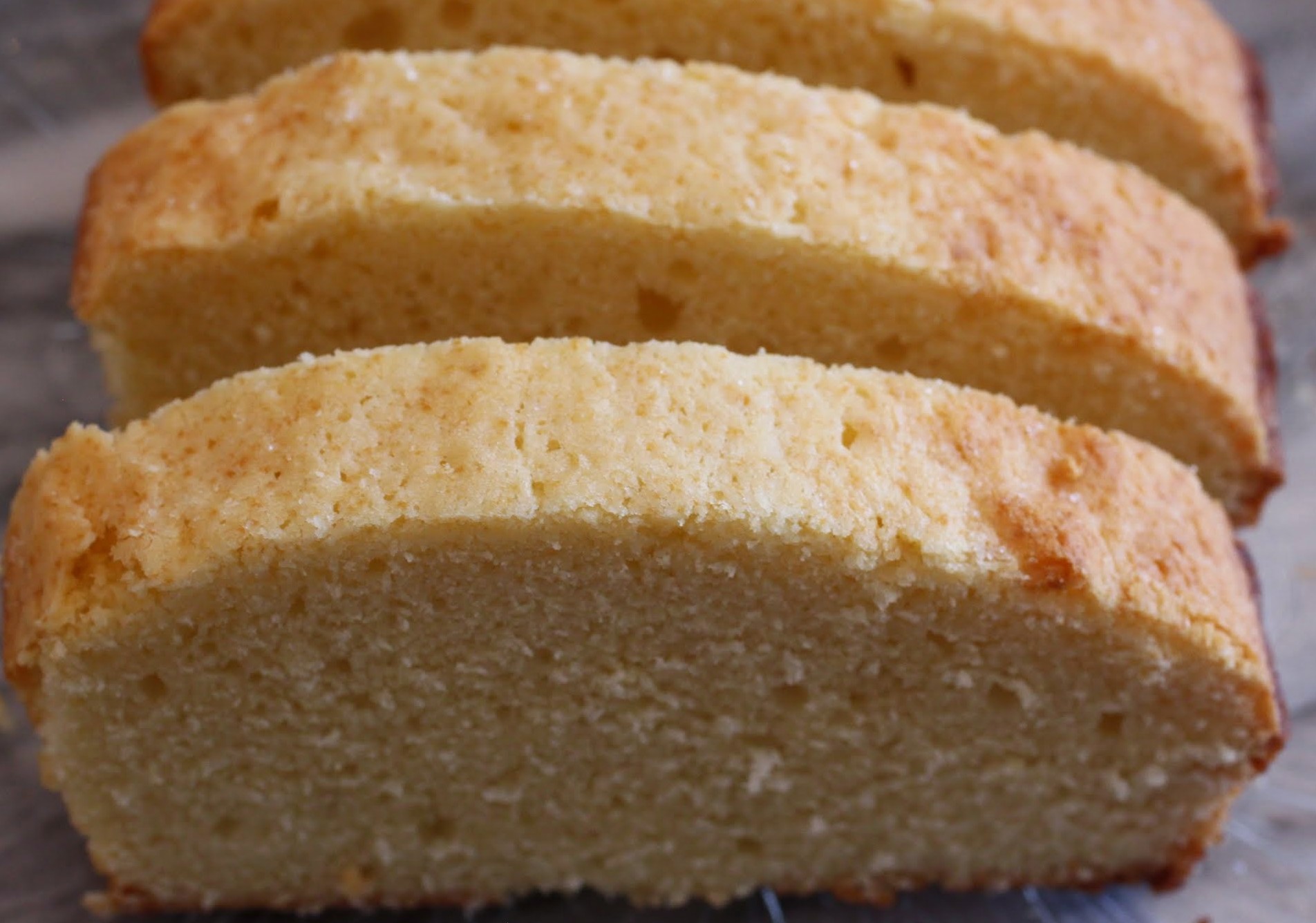 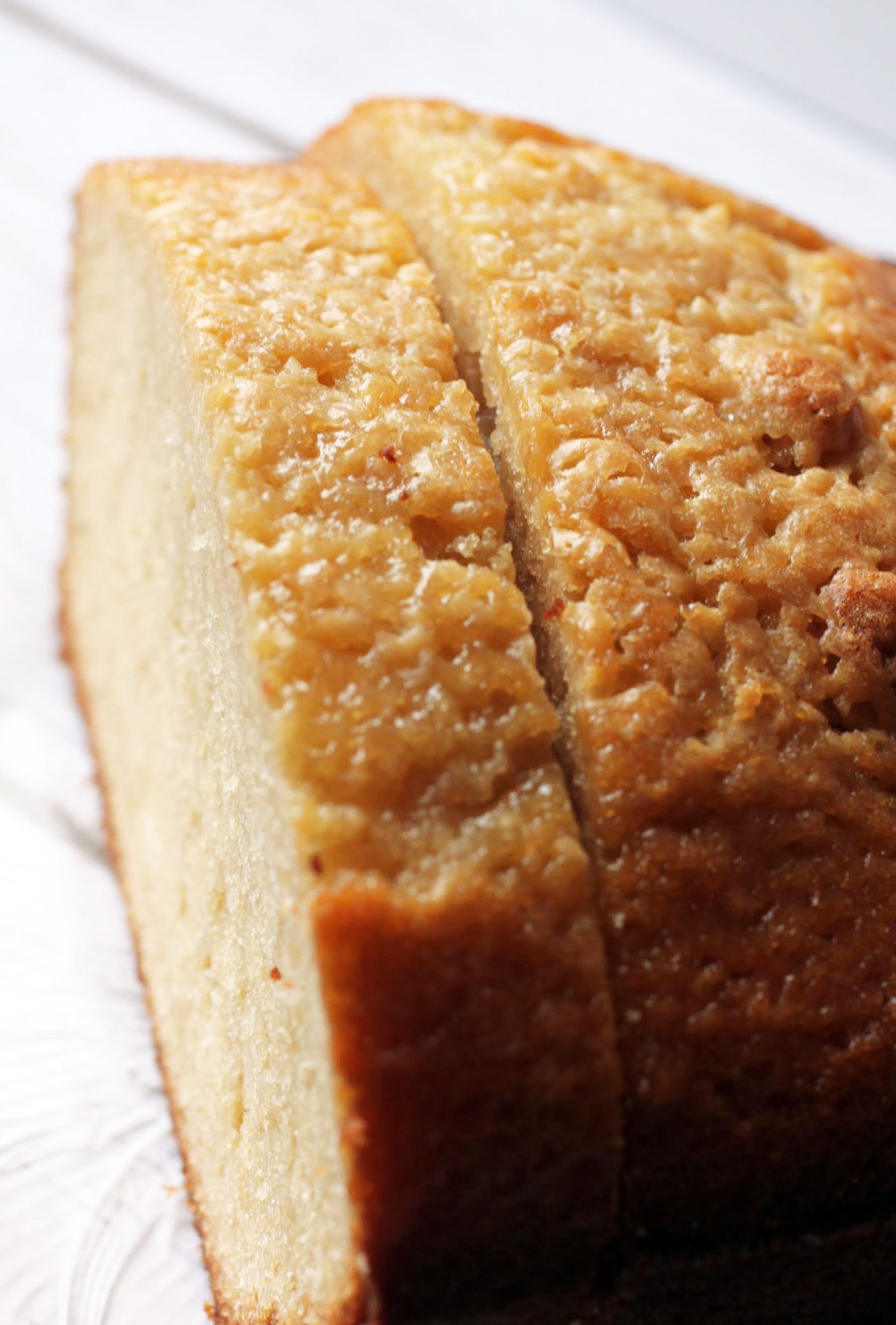 There is nothing quite like pound cake, especially when it’s dipped in fondue. Anyone with me?

The thing is, pound cake can be a little too crazy decadent. The pound cakes of yore would actually sweat butter, if you know what I’m saying. But how else to get a lovely pound-ish cake without the butter?

Brown sugar to the rescue! Thanks to the higher moisture content of my favorite sugar choice, this cake can be made with healthy canola oil and still be the perfect cake to dip in fondue or leave plain. Sounds like a winner to me! 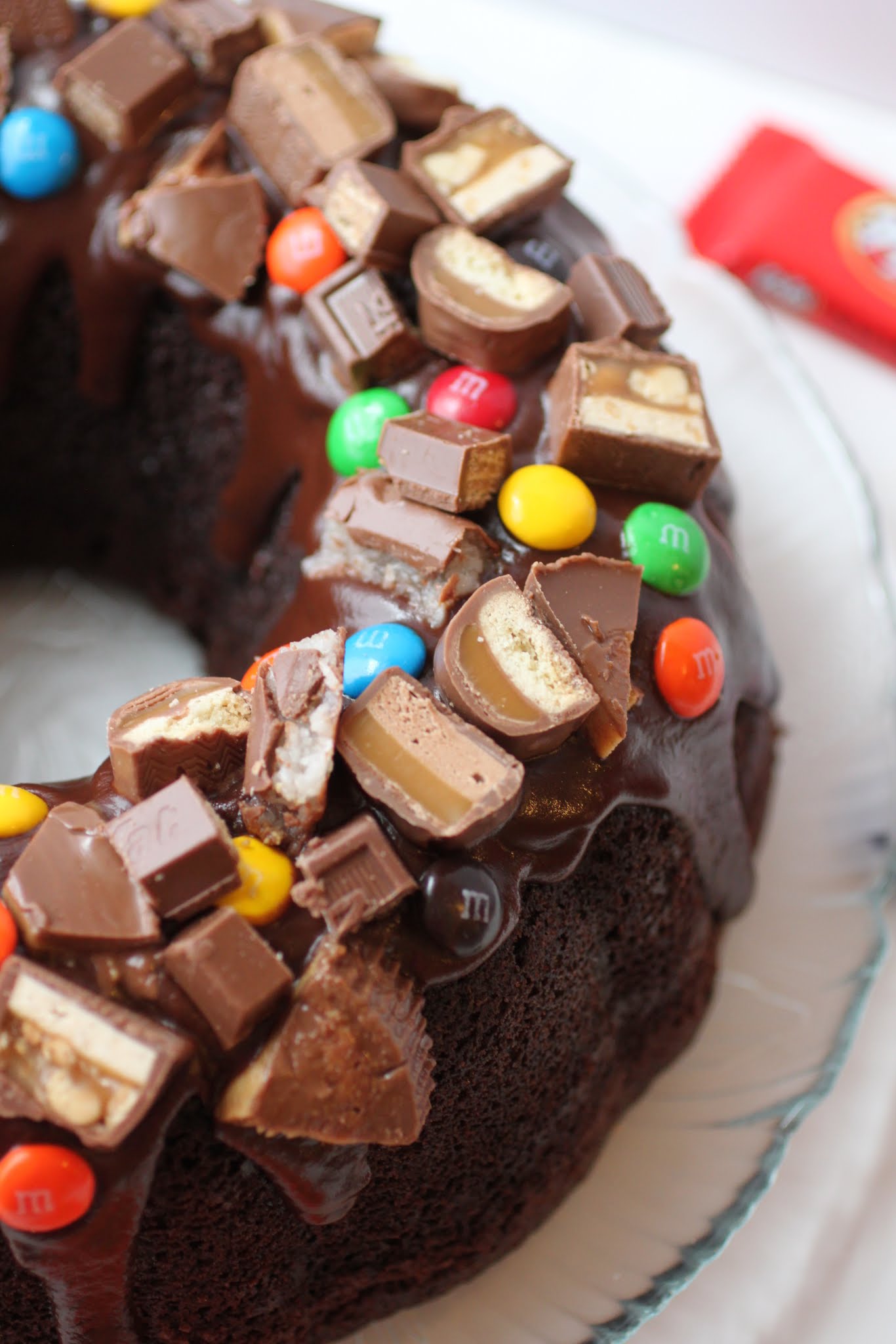 I’ve got your back this week with ideas for how to use your leftover Halloween candy. I mean, duh. Eat it. But if not…bake it!

Nothing will please a crowd faster than chocolate cake, and when you add a rich chocolate glaze and cover the cake with all kinds of candy bars, you’re basically asking people to come to your house and never leave. If that sounds okay to you, proceed!

After all, nothing will fill a house full of visitors faster than baked goods. I find that when there’s a candy assortment in the mix, you just have to get used to having privacy invaded on a regular basis.