Warning: Use of undefined constant PHD_CLIENT_IP - assumed 'PHD_CLIENT_IP' (this will throw an Error in a future version of PHP) in /home/justab8/public_html/wp-content/plugins/wp-mediatagger/mediatagger.php on line 2874
 Cinnamon Crumb Babka | Just About Baked 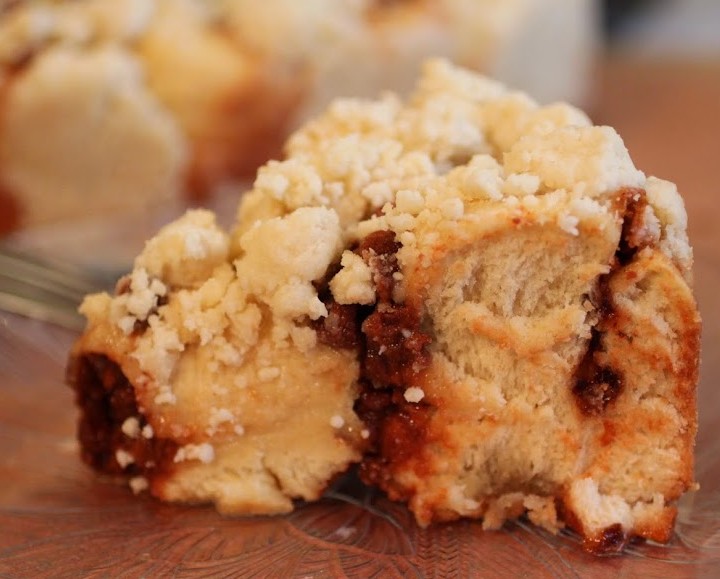 It’s yeasty, and soft, and excellent with a hot cup of tea or coffee. Plus, if you make it right, you can underbake it just a bit to make the dough pull slightly as you dig in. And if you really do it right, you can pile beautiful crumbs on top. 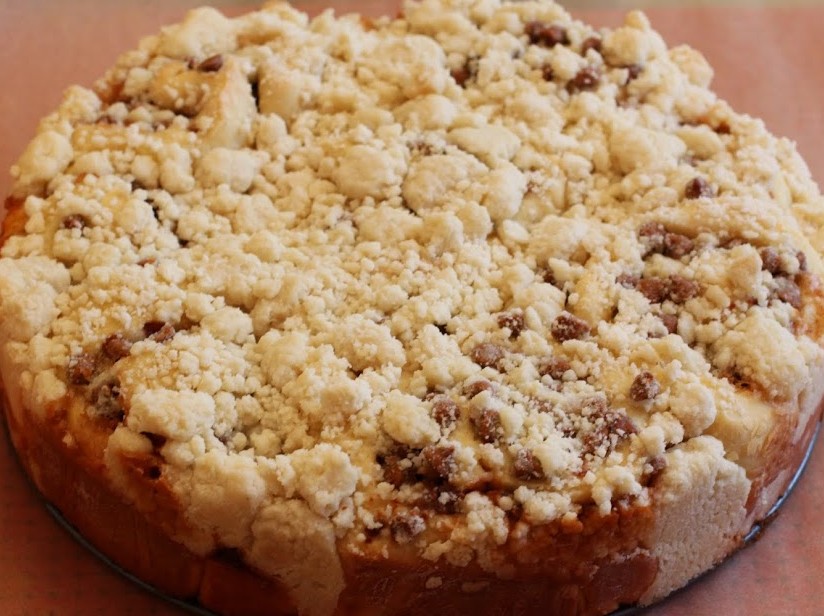 Imagine a cinnamon bun with a crumble topping, and you’ll see why I’m feeling the love this morning. Plus, the babka is filled with lots of cinnamon and cinnamon chips. If you’ve never had a cinnamon chip, well, yeah. You need to change that right now. Hershey’s makes them, and they’re divine. 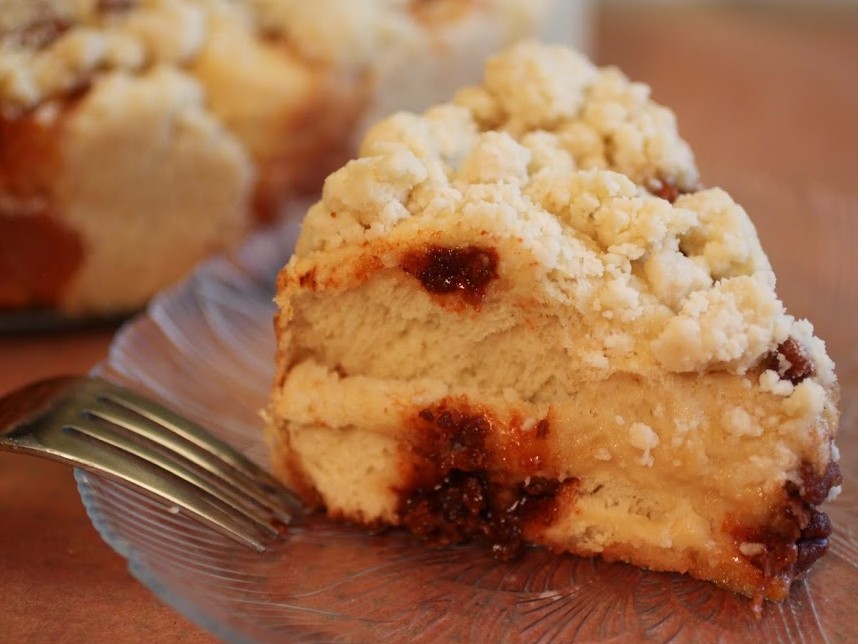 The dough for this babka is made in the bread machine. I throw in the ingredients, set it to the dough cycle, and then put the finished dough in the fridge overnight. The next morning I can roll it out (it rises perfectly over the course of the night in the cool temp) and get it in the oven. Hello, breakfast! 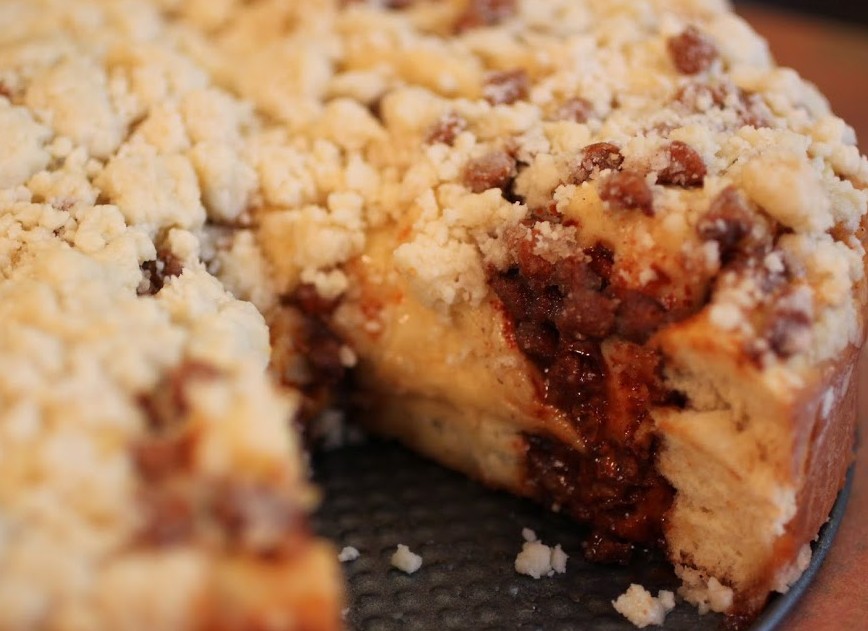 If you’re a crumb fiend, a cinnamon roll fiend, or just a fiend for the best breakfast ever, these are right up your alley. And if you see a babka at the grocery store, you can avoid it without feeling any remorse because this one is just better! 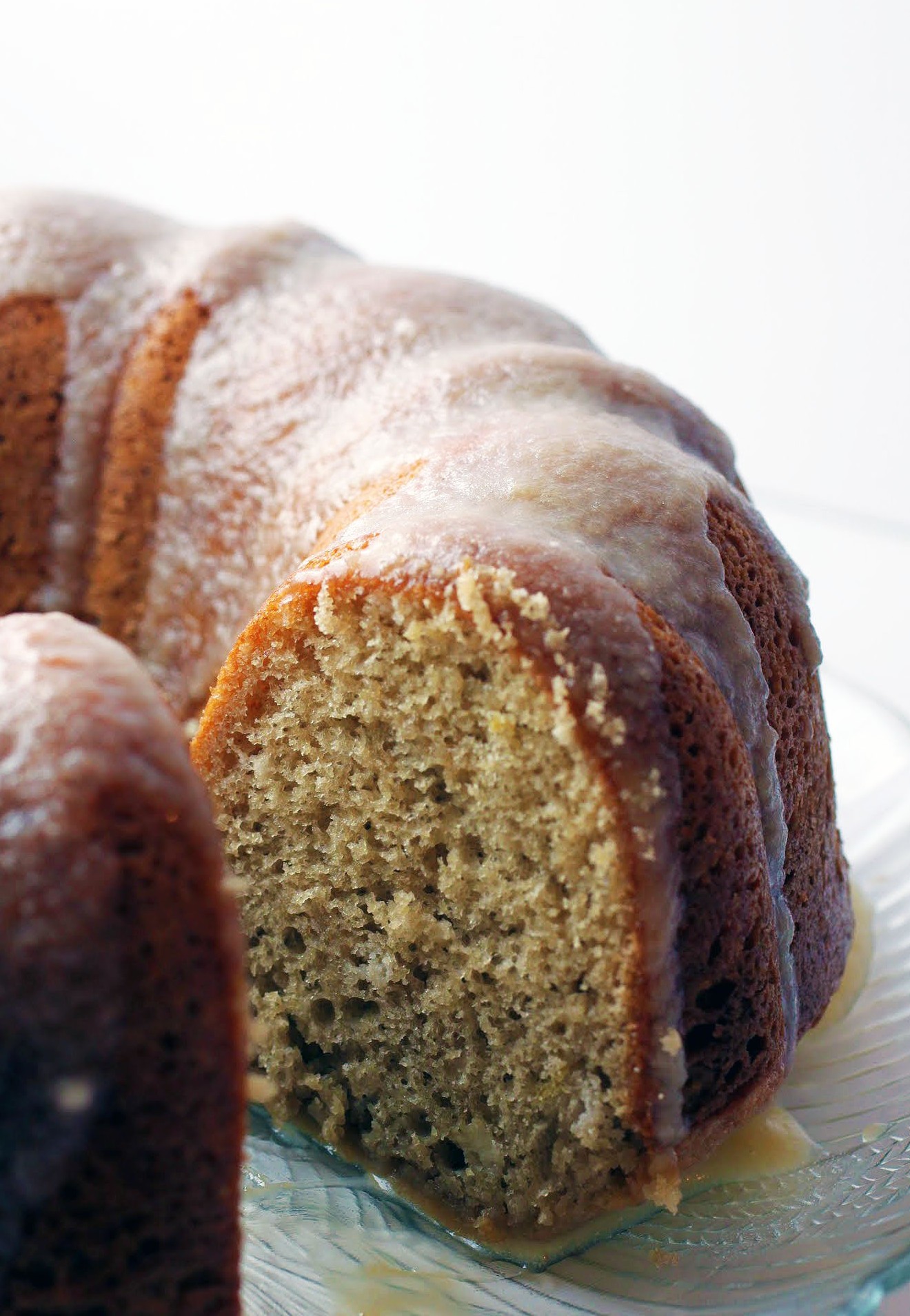 This one is a total game-changer. Oh, how I love it. Ready, everyone? Here we go!

So I was browsing through one of my oldie but goodie cookbooks a while back, The Cake Doctor. For those of you who are unfamiliar, the author takes cake mixes and turns them into other treats. It’s a great book and I suggest you buy it immediately, if not sooner.

While browsing, I came across this magical recipe. It’s so easy: a box of white cake mix, three eggs, and a pint of ice cream (flavor of your choice) to give the cake its taste. That’s it, folks. I picked coffee ice cream and away we went! Results are right here. 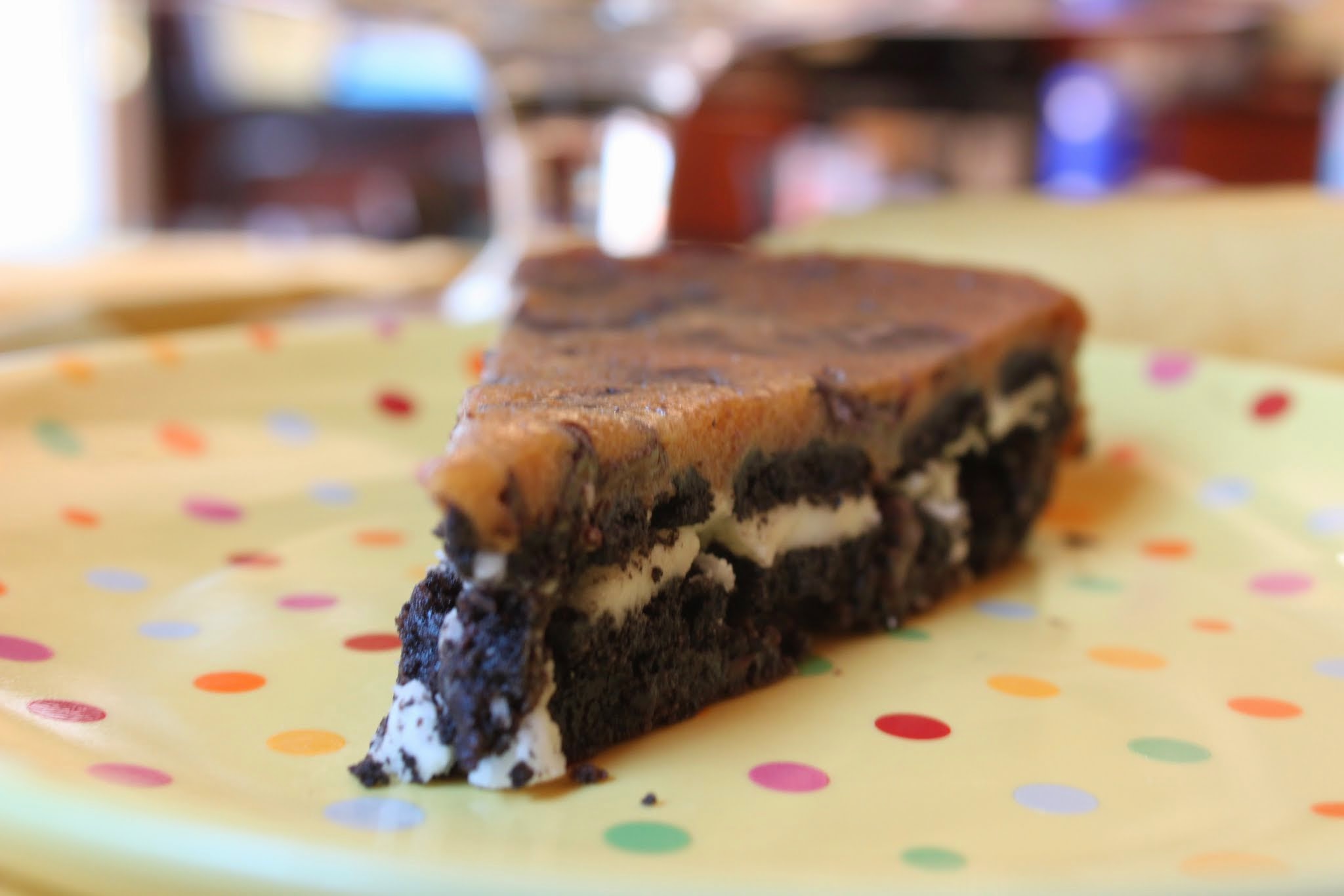 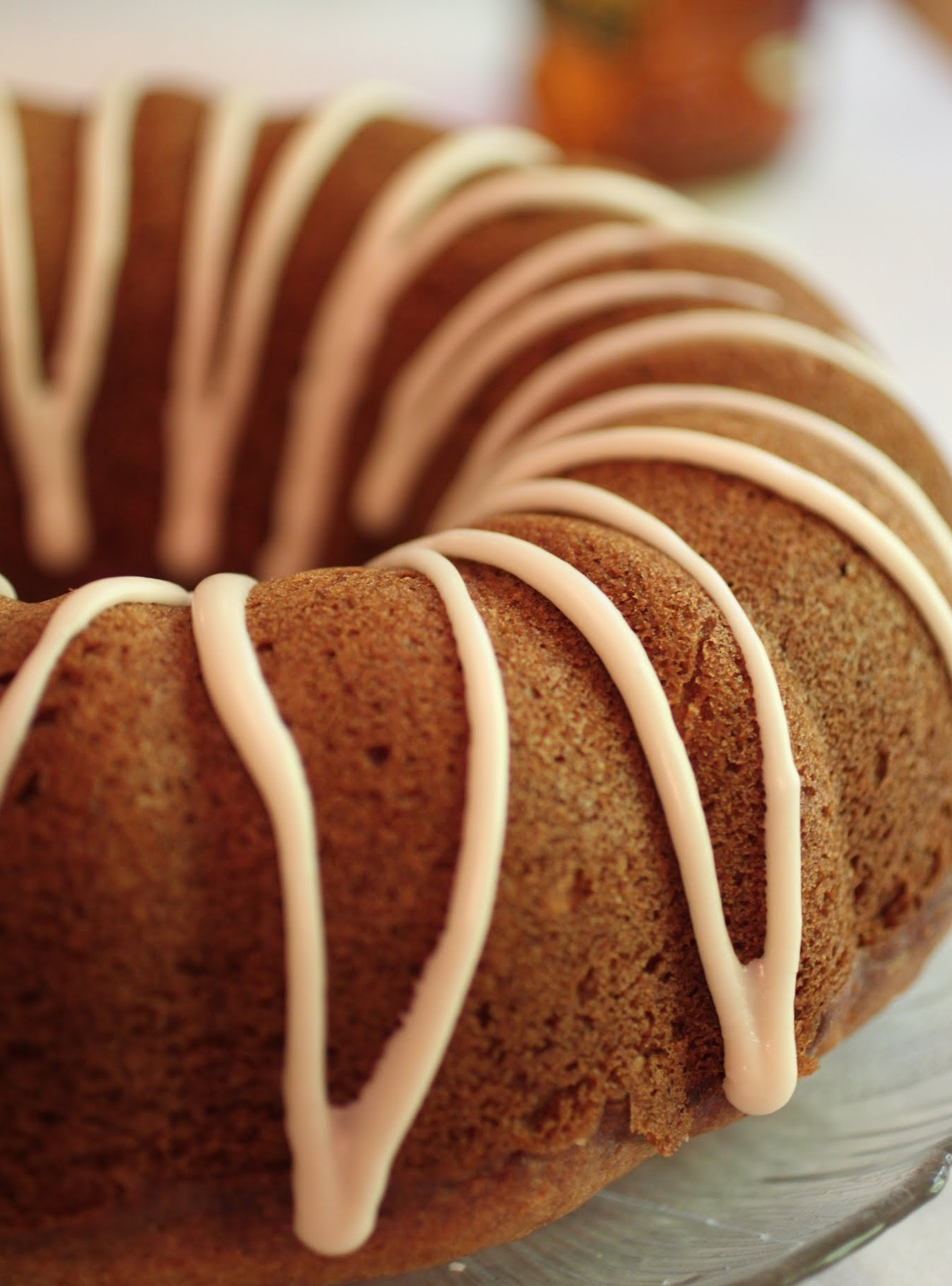