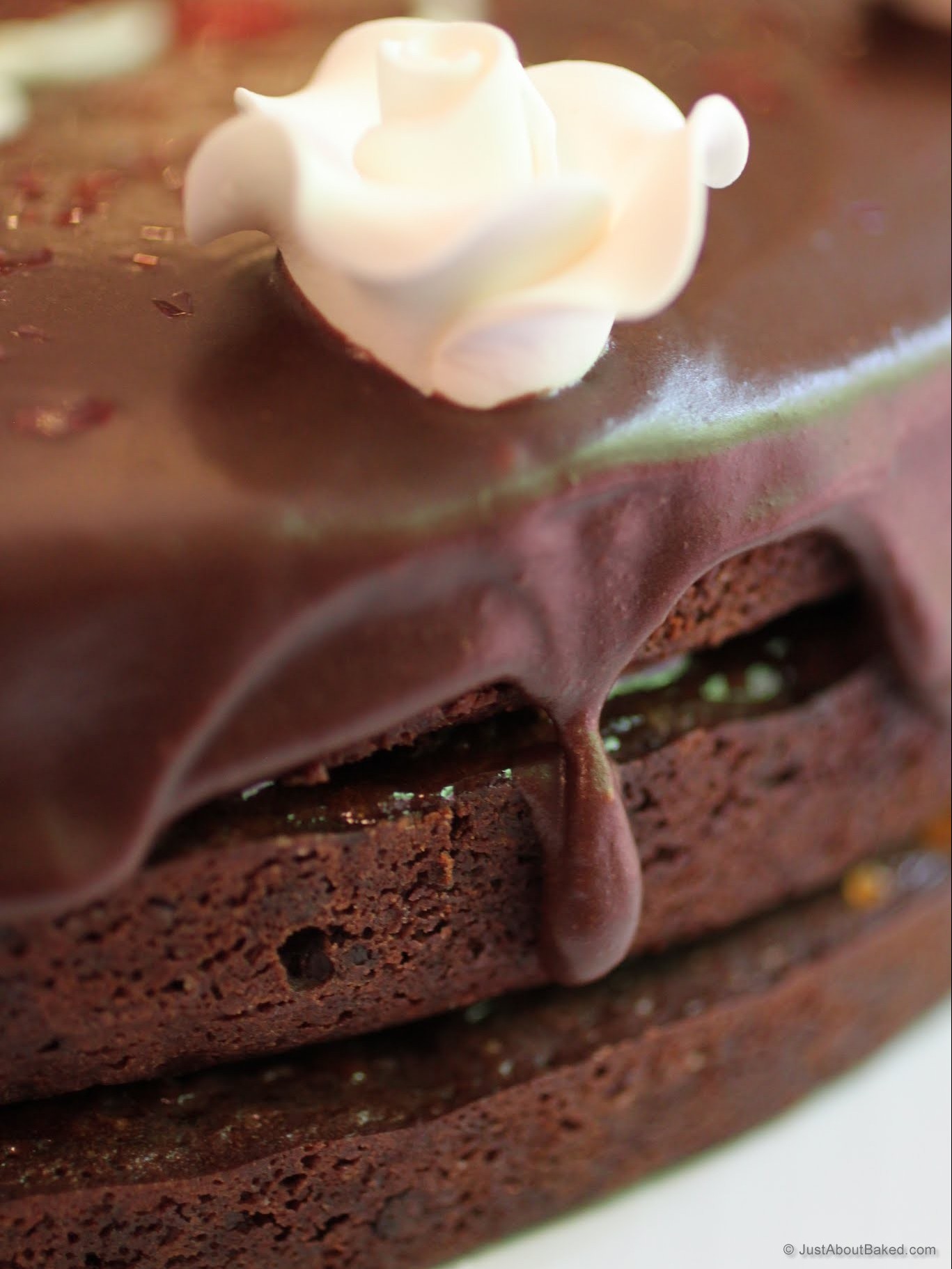 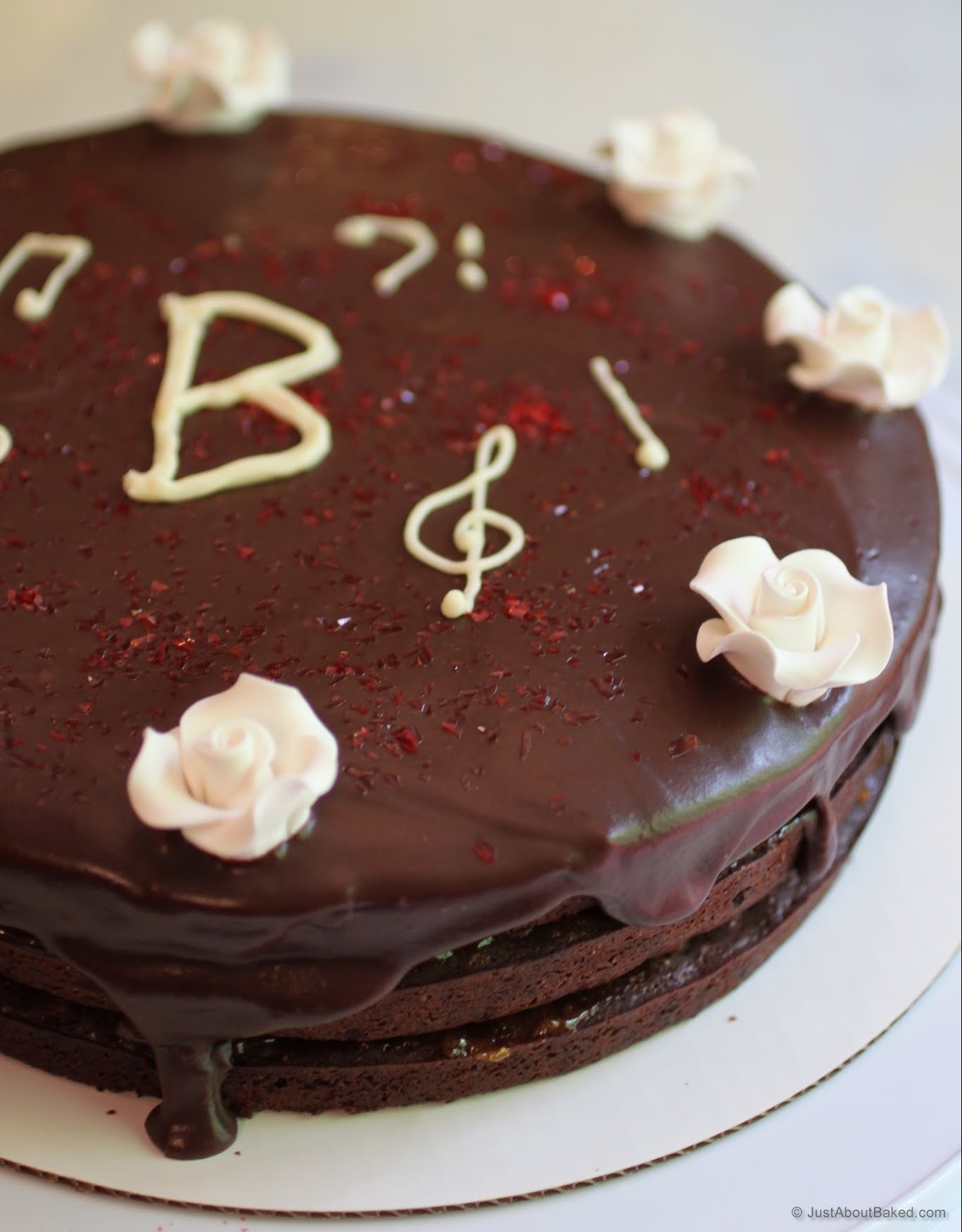 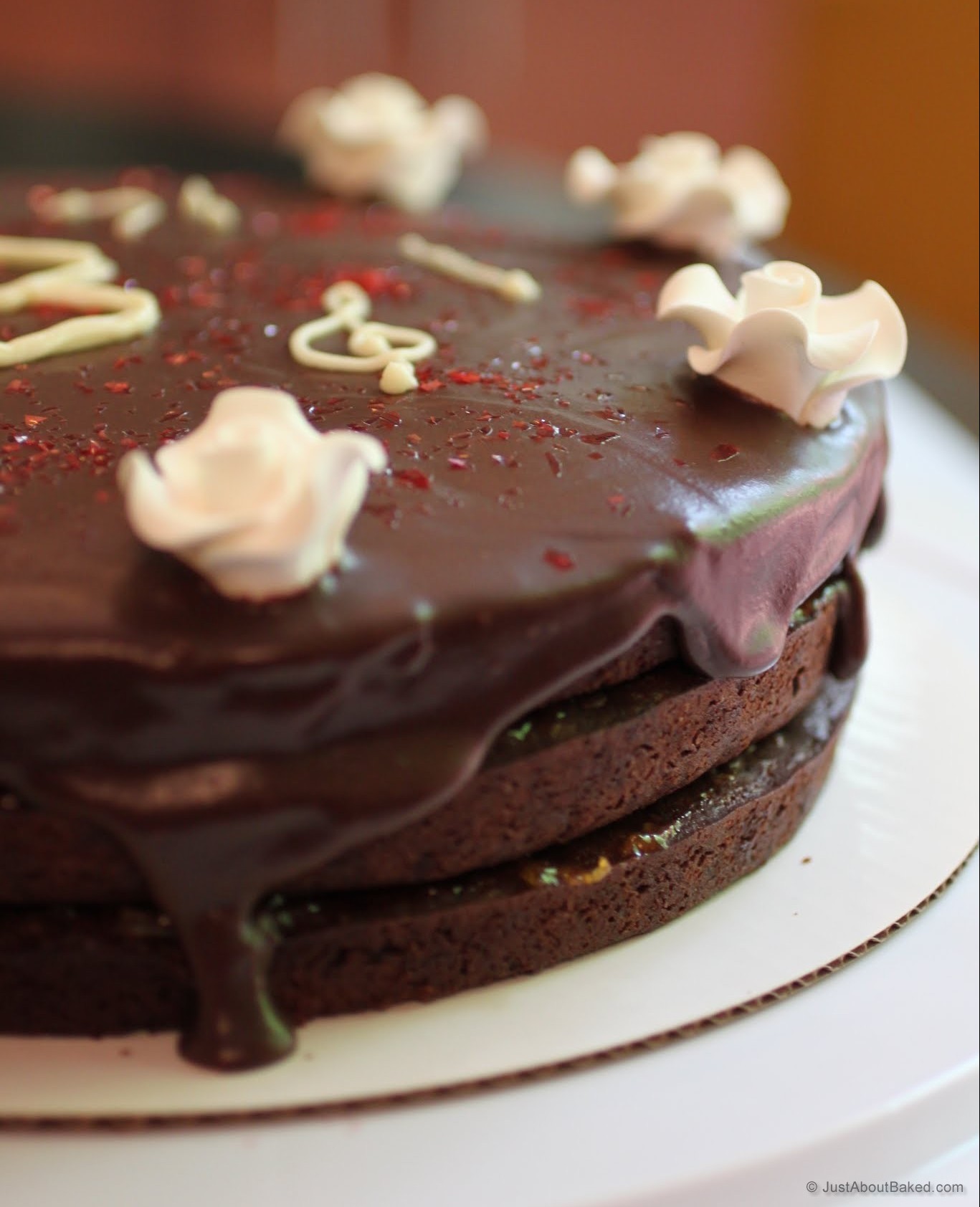 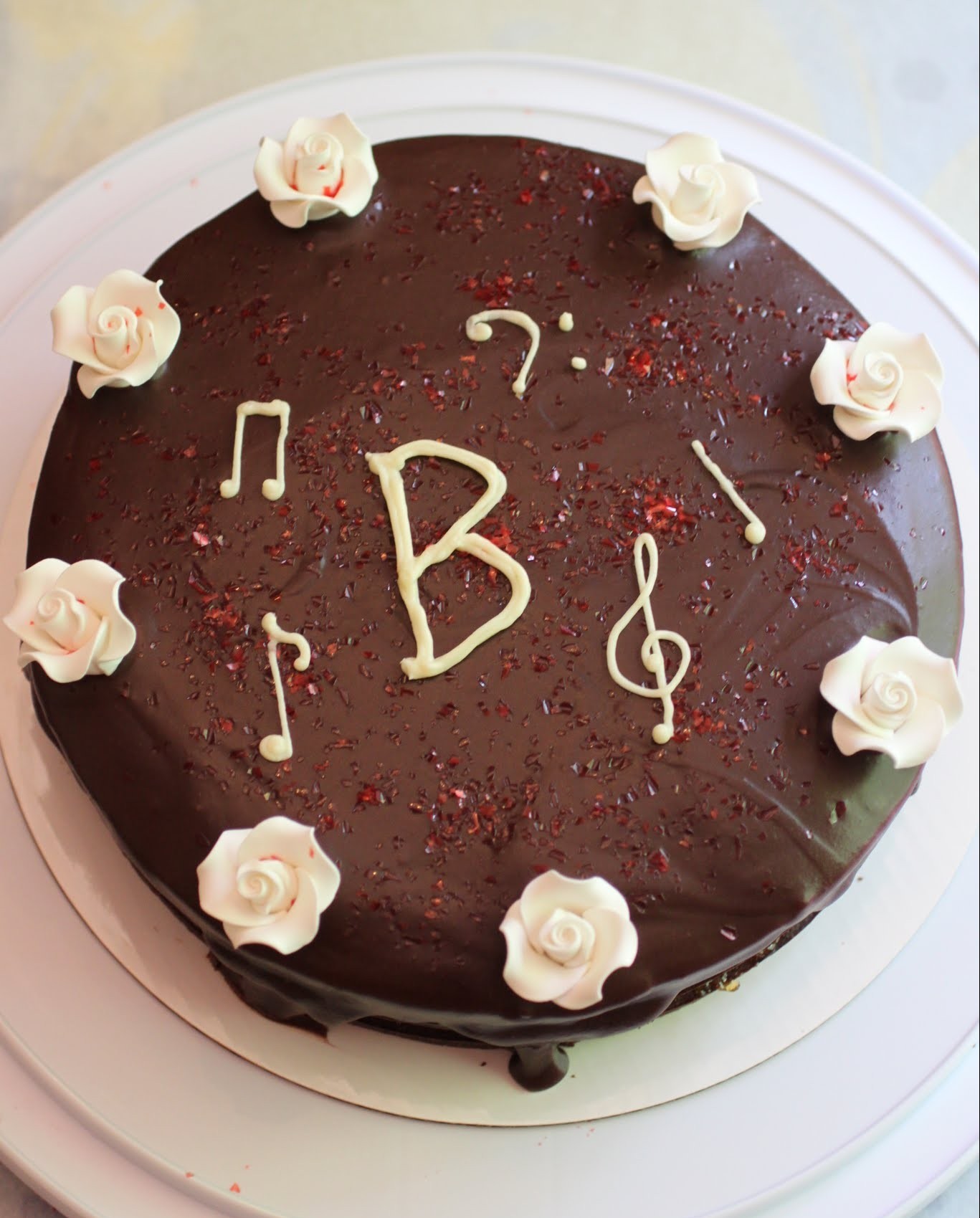 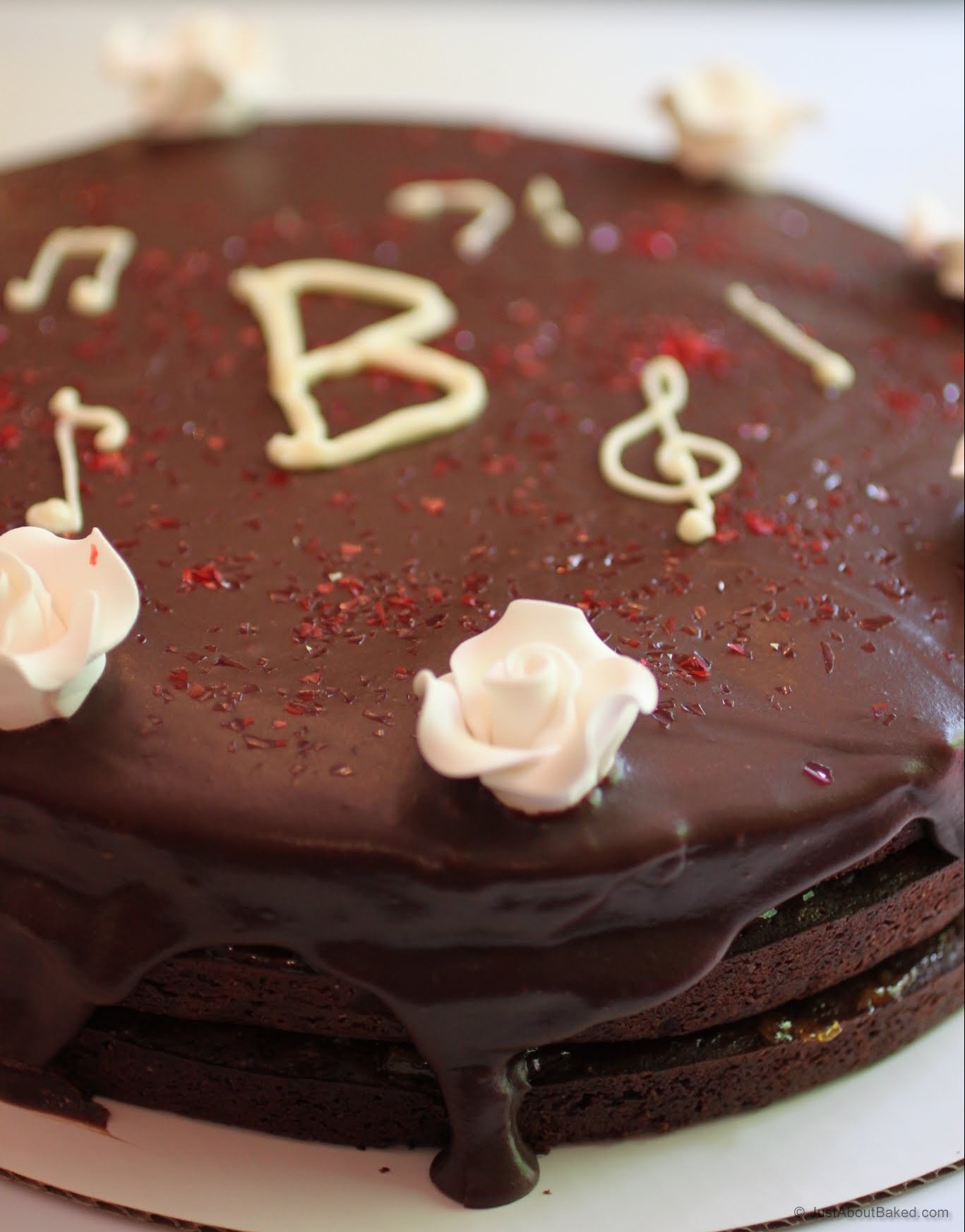 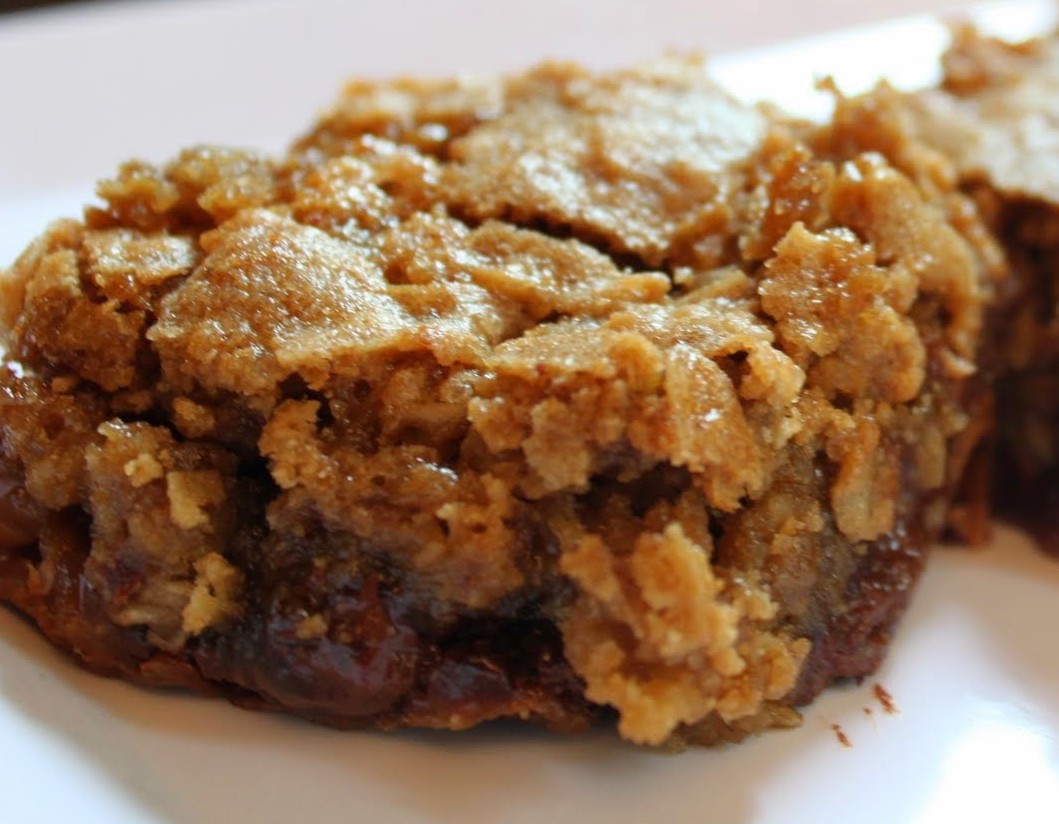 Years ago, when I was still single in the city (and pretending I could be as cool as Carrie Bradshaw), I used to go to a place called Teaism. It sold lots and lots of tea, but also really good food. One day I walked in and noticed a salted oatmeal cookie. I remember thinking, “That’s gross.”

Oh, I was so young and stupid. The salted caramel trend was still a few years away from starting and I never stopped to consider that salted baked goods were the best thing to happen to the dessert industry since peanut butter and chocolate. But like I said, I was not that clever. I was in my twenties and had perfect skin. But I was dumb.

Anyway, eventually I climbed onboard the salty dessert bandwagon. And here I stay, until long after it will be considered trendy. I’ll be one of those annoying grandmothers who still bakes salted caramel stuff while her grandchildren roll their eyes and say, “But Grandma, it’s all about sardines dipped in ganache right now.”

After doing this baking blogging thing for a little while now, I’ve noticed something about people and their cravings.

And even fewer people will turn their noses up at anything with cookies and cream. In fact, whenever I make anything that involves Oreos, I have to hide in a corner while a stampede (comprised in part by people I don’t know that well, if at all) grabs at what I’ve done and totally eliminates its existence. 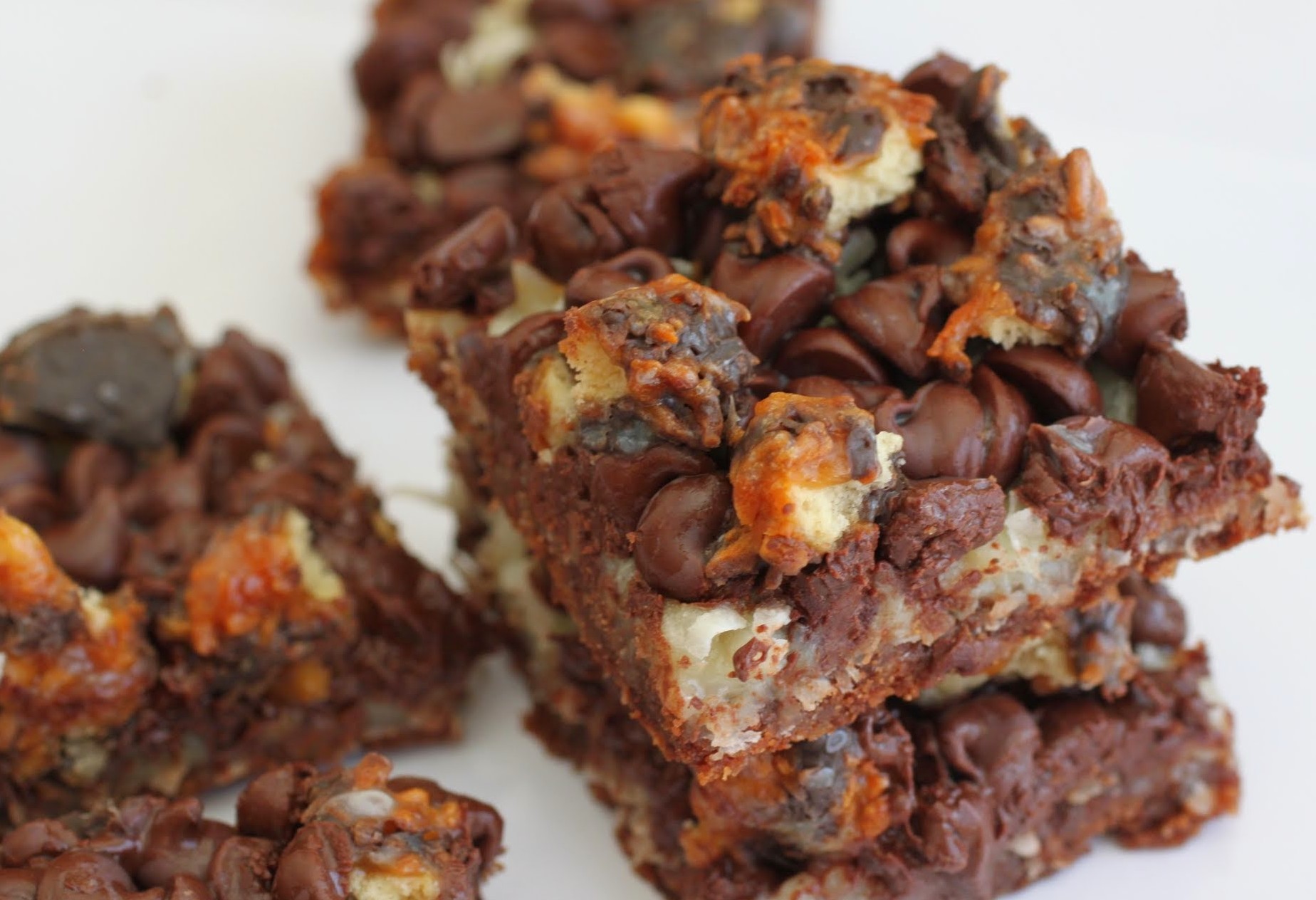