Warning: Use of undefined constant PHD_CLIENT_IP - assumed 'PHD_CLIENT_IP' (this will throw an Error in a future version of PHP) in /home/justab8/public_html/wp-content/plugins/wp-mediatagger/mediatagger.php on line 2874
 Apple Cider Donuts | Just About Baked 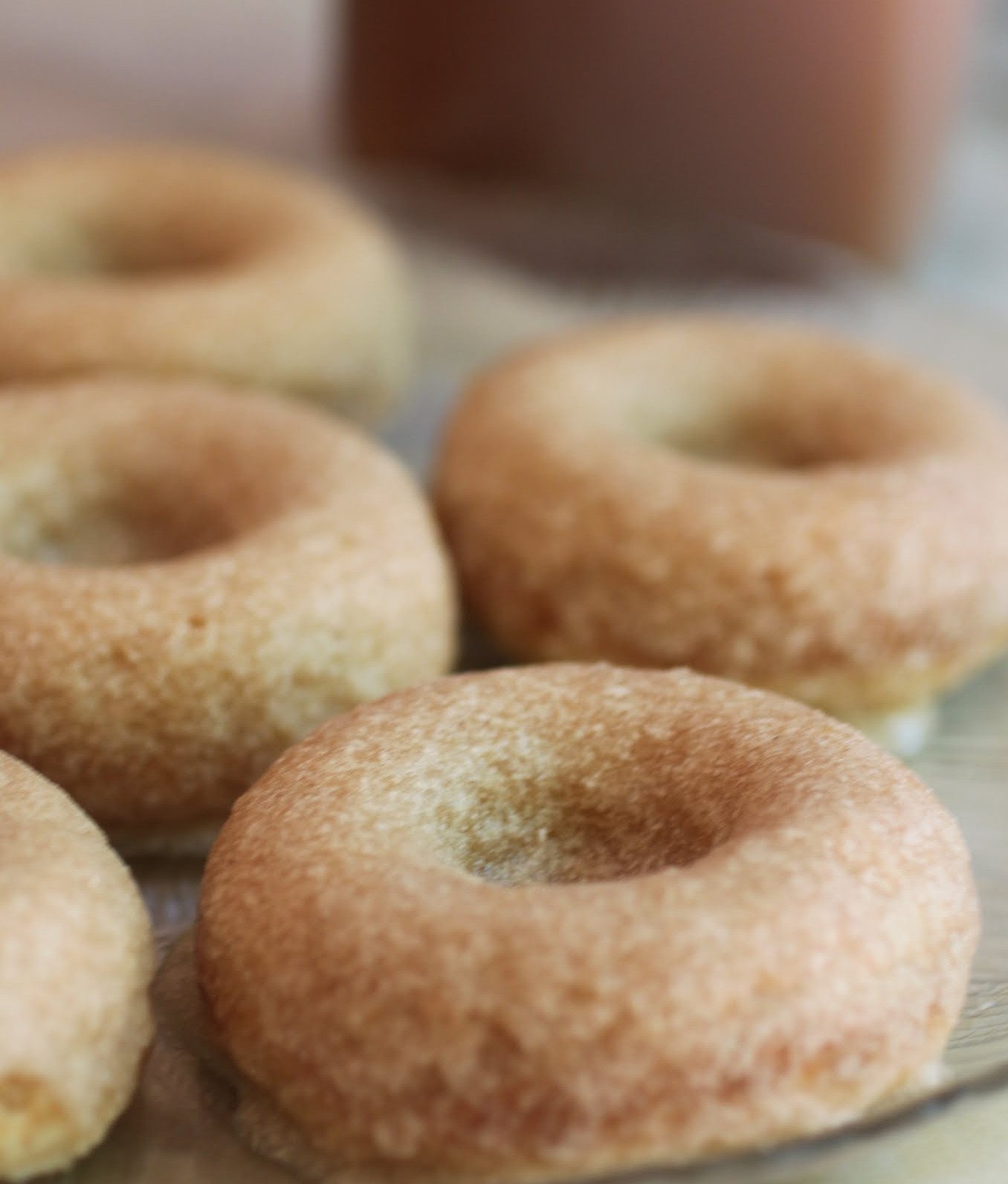 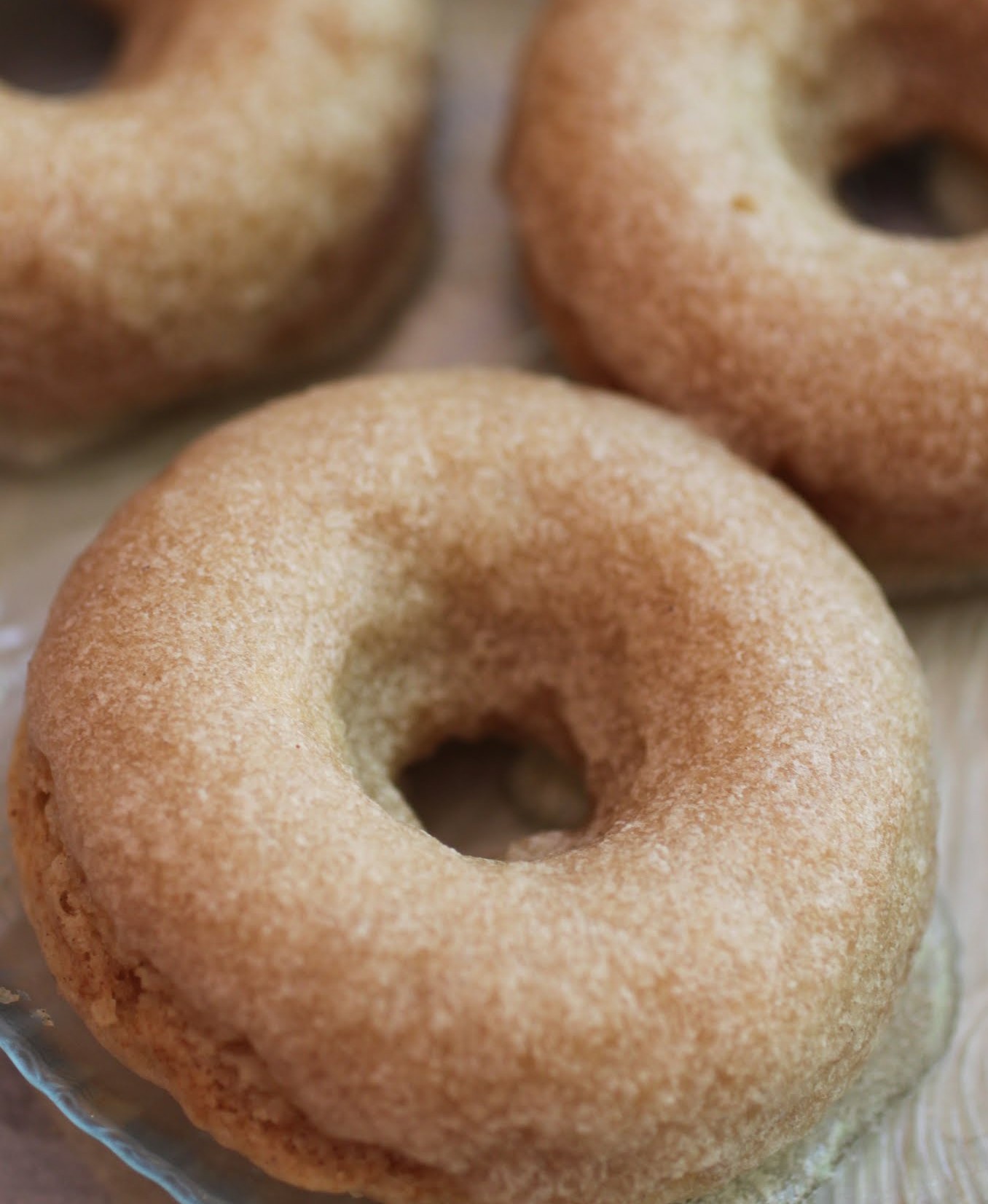 So the other day, I was sharing some of my thoughts about body image and the challenges that most (not some, most) women face when it comes to accepting and loving ourselves. And then this morning as I was doing my workout, I started thinking about where women develop our shared insecurities.

How many of you were made fun of as children? Just wondering. Because I was mercilessly teased. For whatever reason, I never got the cool memo, the one that signals the popular girls to let you alone. So of course, I spent a majority of my childhood thinking that I was ugly, that I was somehow wrong, and that I was missing whatever elusive piece it took to be part of the in crowd.

That probably explains why as an adult, I’ve always been very careful about all the external stuff, like fashion and appearance. It’s a self-defense mechanism to prevent people from making fun of me. That might sound silly, but the younger version of me still exists somewhere, and she’s afraid of being teased or left out. 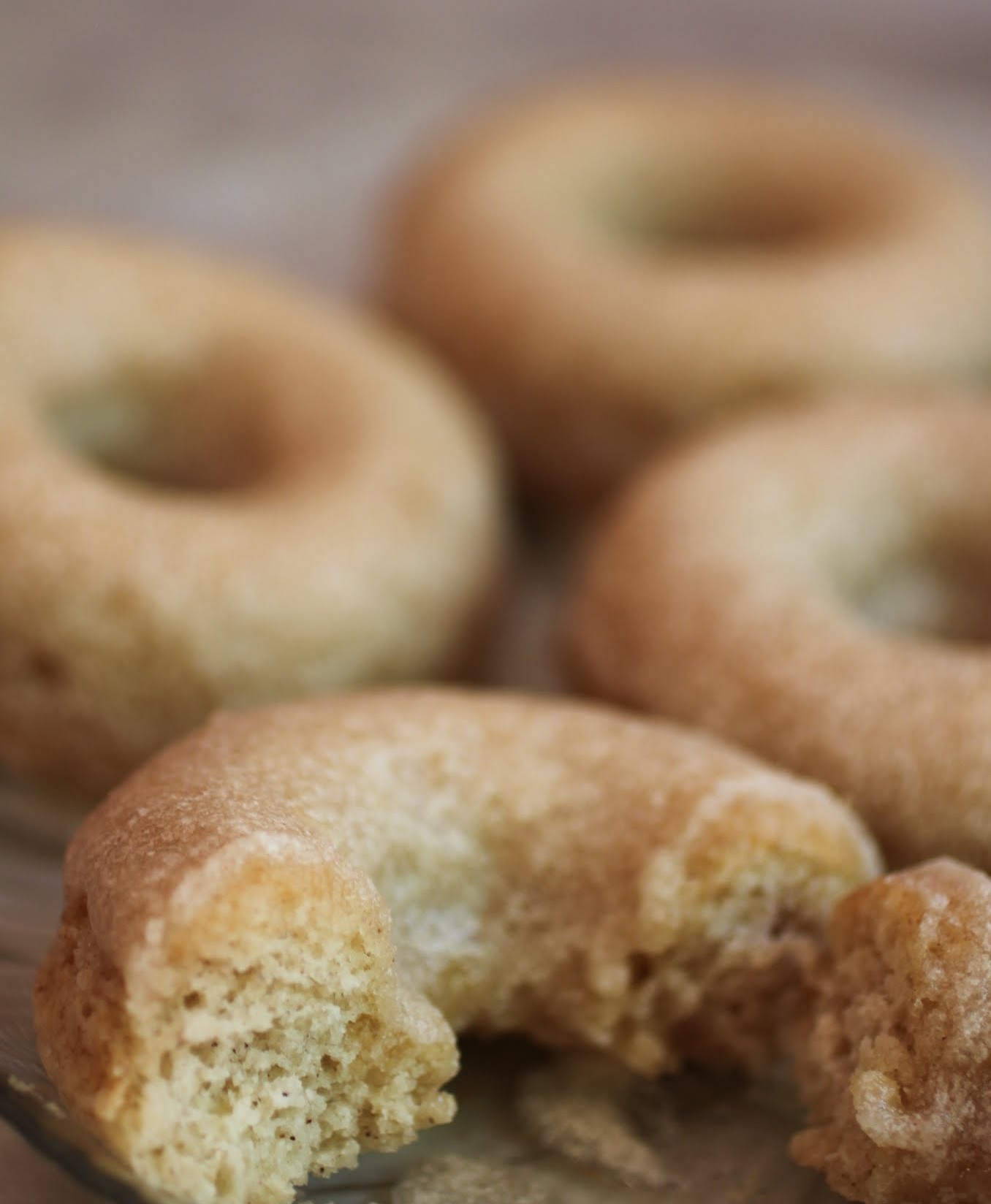 We all have a backstory, and I’m insatiably curious about everyone’s stories. So if you ever want to share, put it in the comments! Did you have an experience that shaped the way you view yourself as an adult? If it’s private, ignore me. If not, then just stop to consider that as long as women continue to operate under the mistaken assumption that other women who seem fine on the outside are perfectly content with themselves all the time, nobody is benefiting from that kind of charade.

I’m all for sisterhood, and we can bond over childhood trauma or over donuts. Or both. Because both legitimately deserve to be discussed. 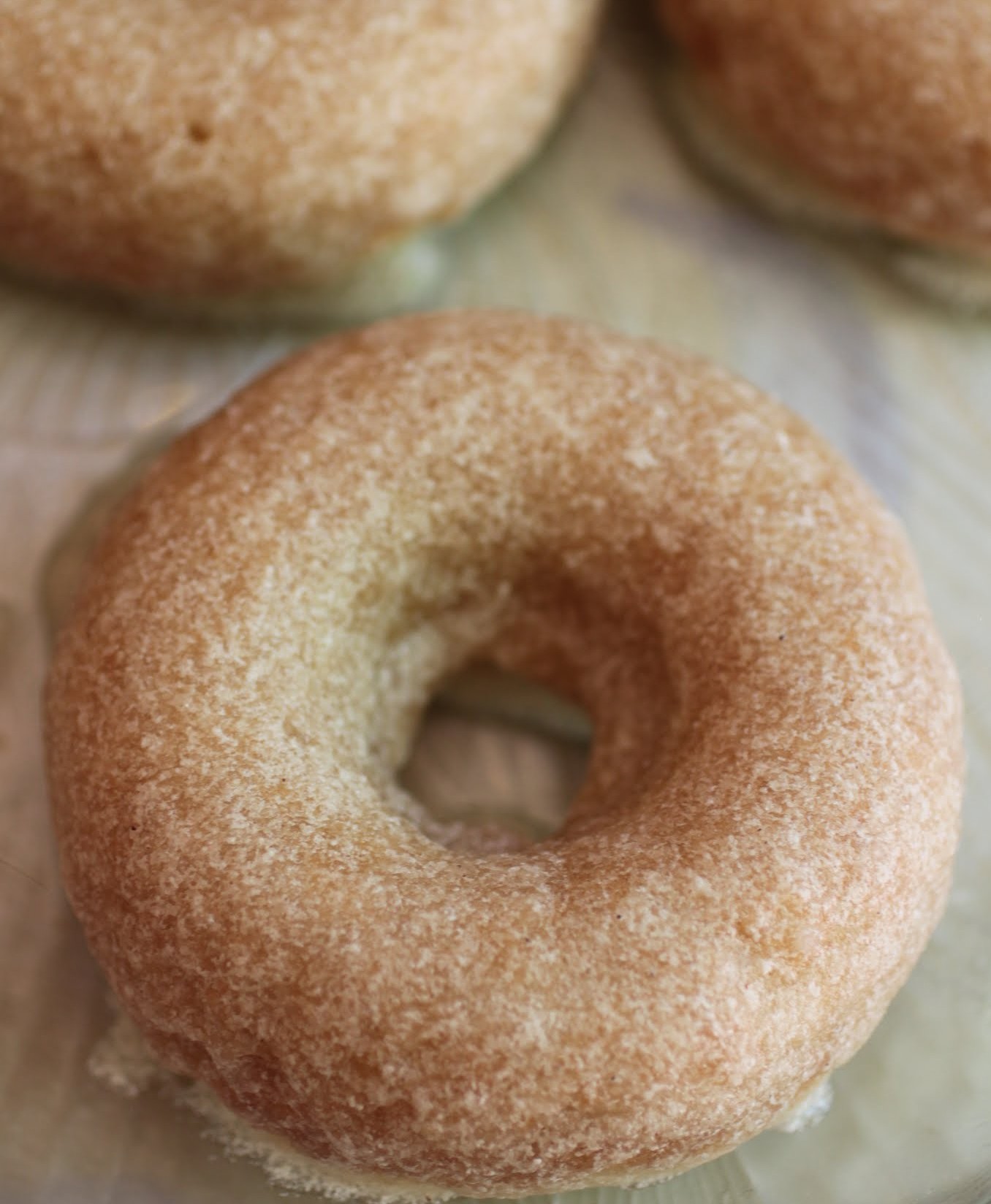 Donuts are evolving along with every other treat under the sun, and I’m glad. As delectable as a fried donut can be, it doesn’t exactly help your heart stay healthy. And it’s not even a sacrifice to  go the baked route when a donut is this good!

These have a lovely apple cider kick, not to mention a perfect maple cinnamon coating. The glaze is made from sugar that gets pureed in the blender to be somewhere between granulated and powdered sugar. The result is a topping that is a hybrid of a traditional donut glaze and an equally delectable cinnamon-sugar topping. Who says you can’t have it all? 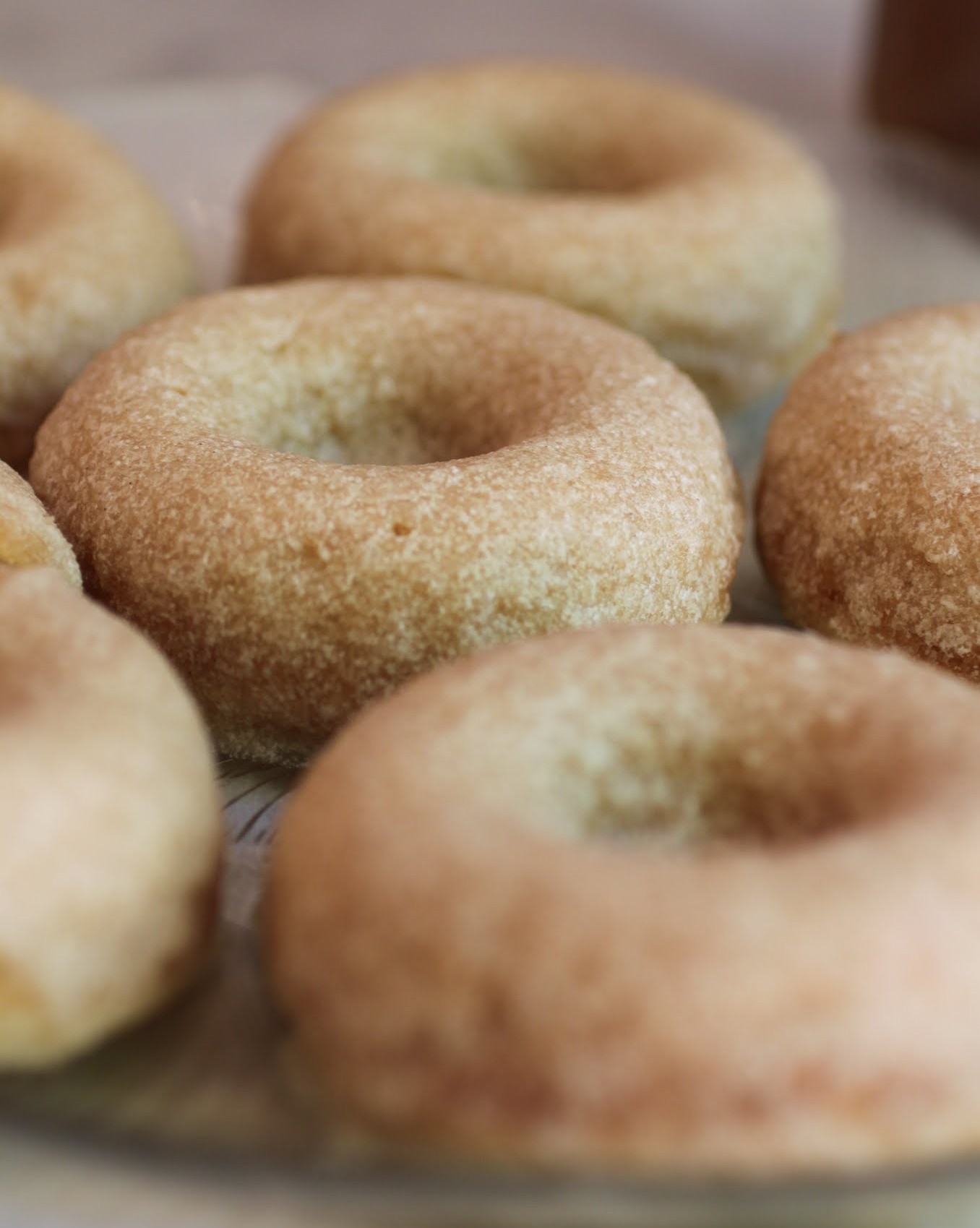 We never stop being who we were as kids, and that’s a mixed blessing. Even painful experiences can become empowering after the fact. And along the way, we can gather good friends and good donuts to help us on our journey. 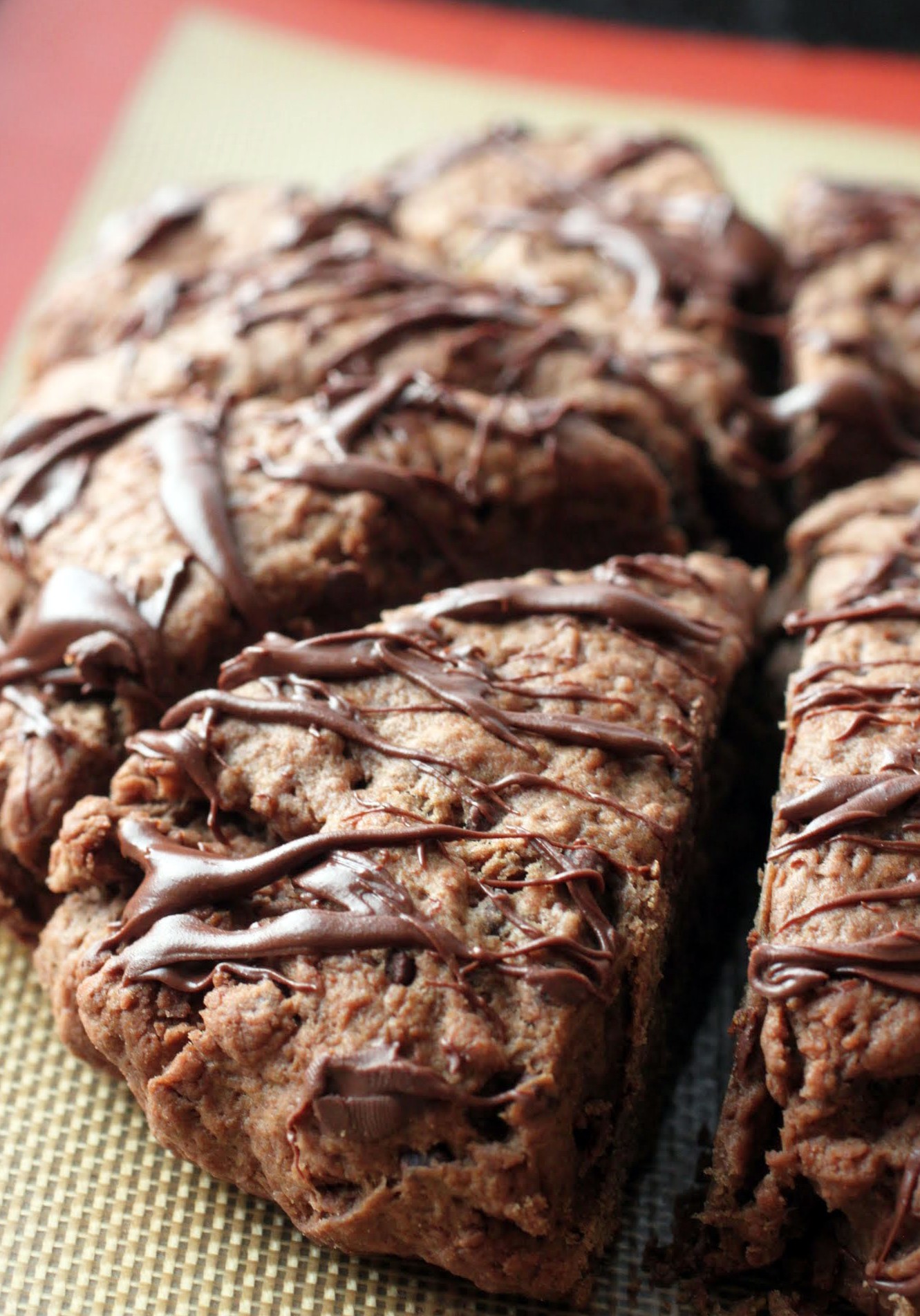