Warning: Use of undefined constant PHD_CLIENT_IP - assumed 'PHD_CLIENT_IP' (this will throw an Error in a future version of PHP) in /home/justab8/public_html/wp-content/plugins/wp-mediatagger/mediatagger.php on line 2874
 Fudge-Covered PB Cup Cookie Dough Squares | Just About Baked 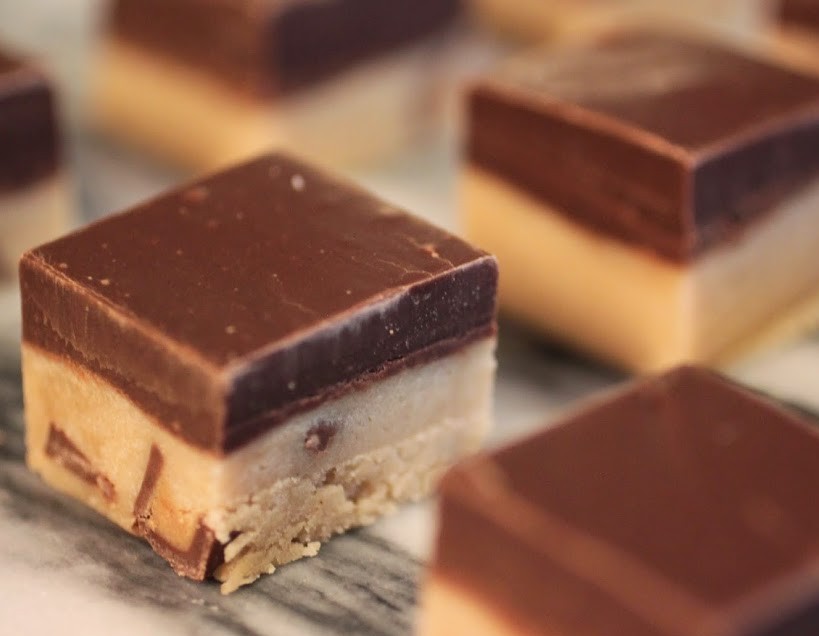 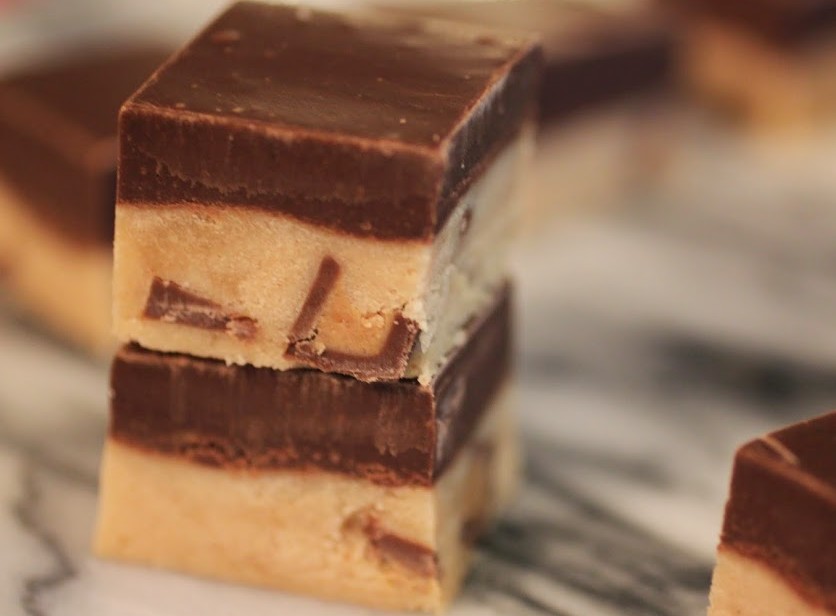 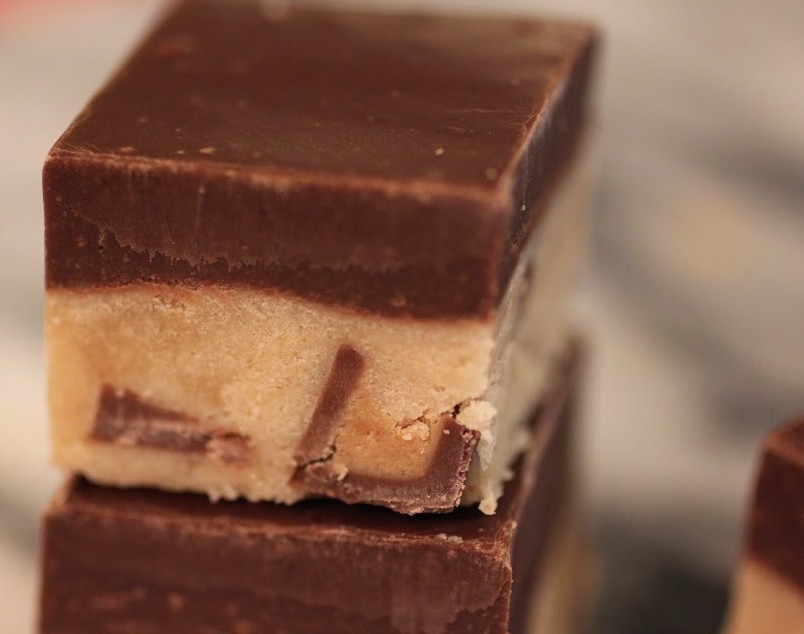 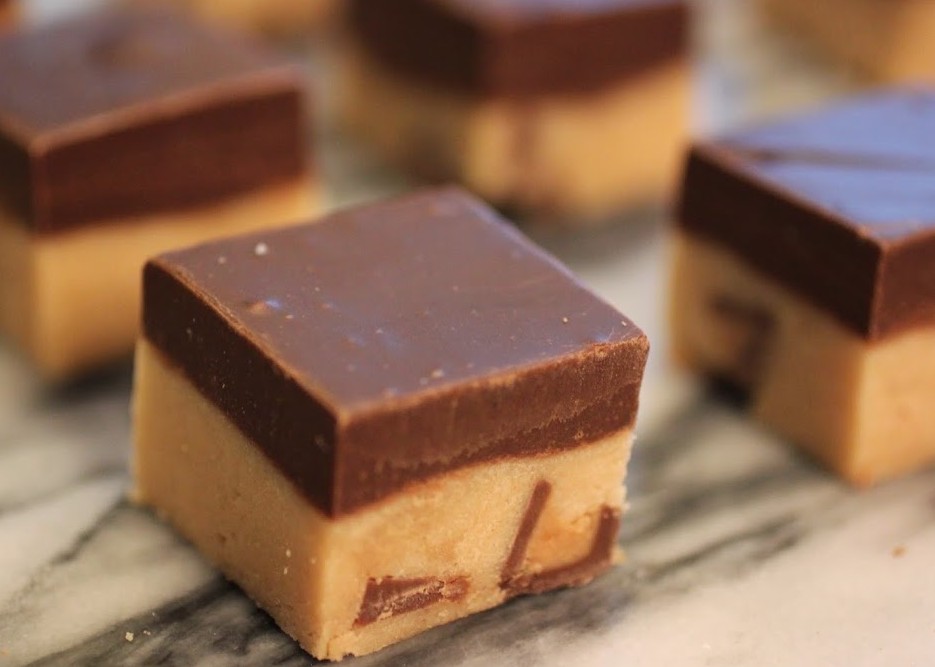 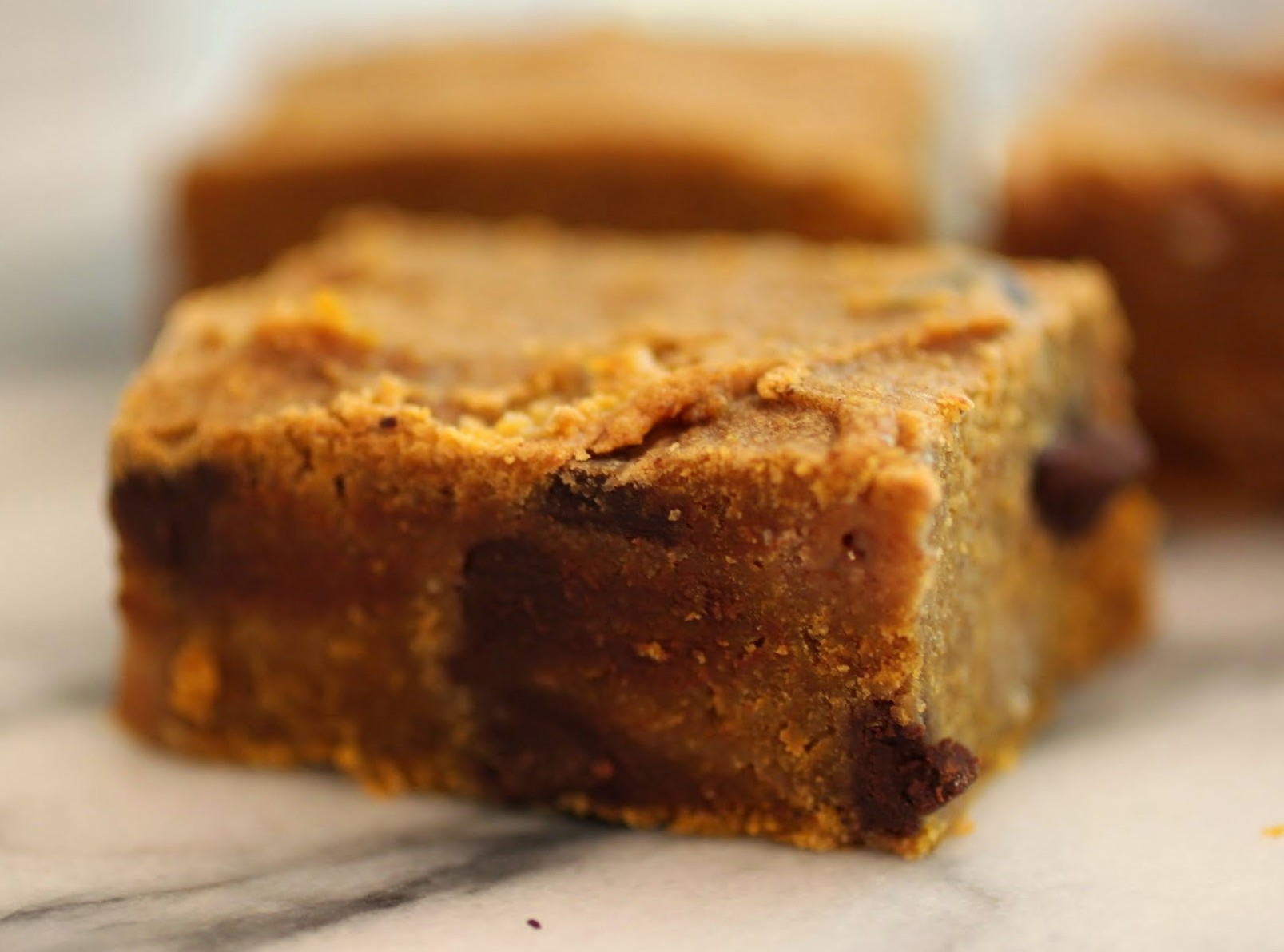 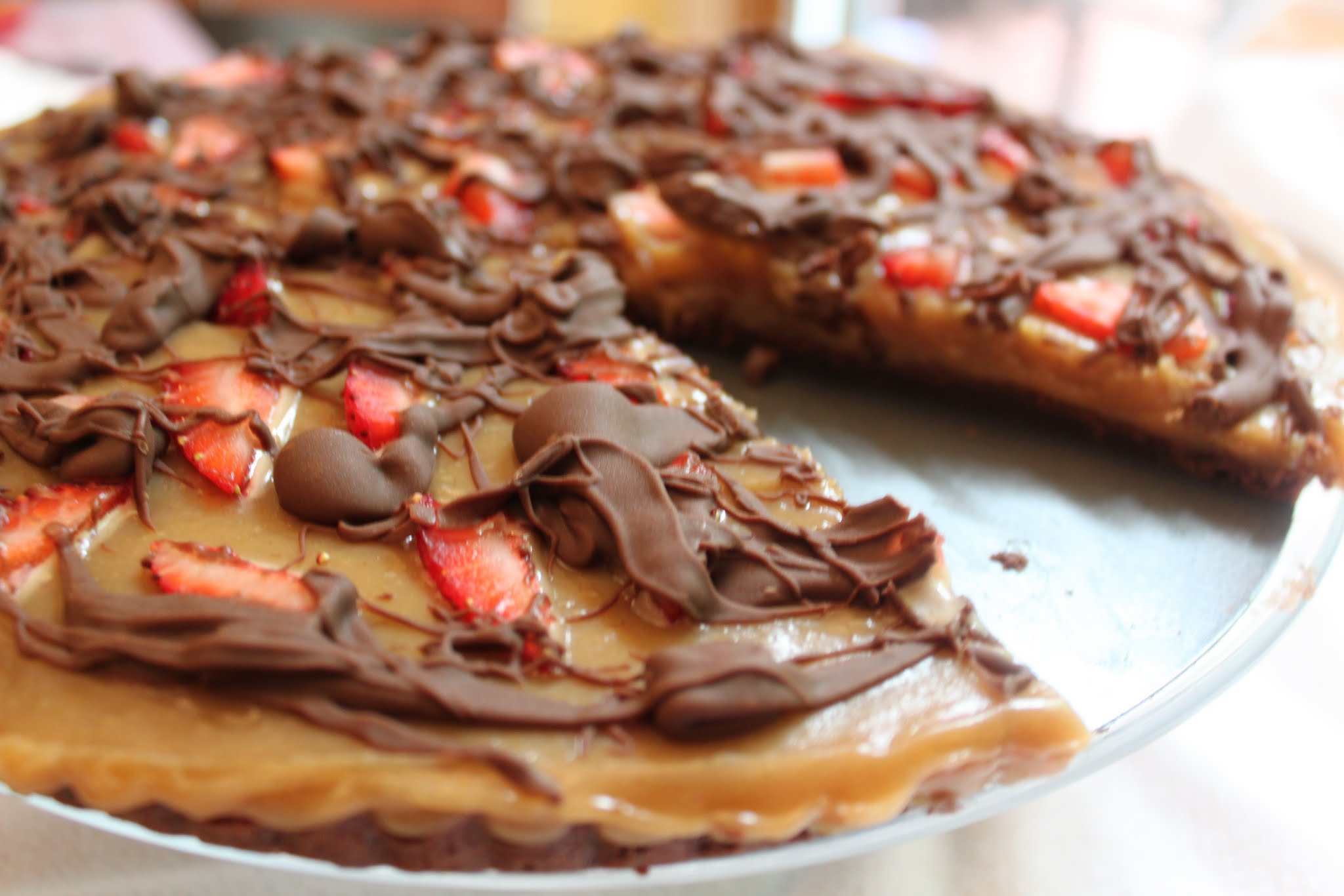 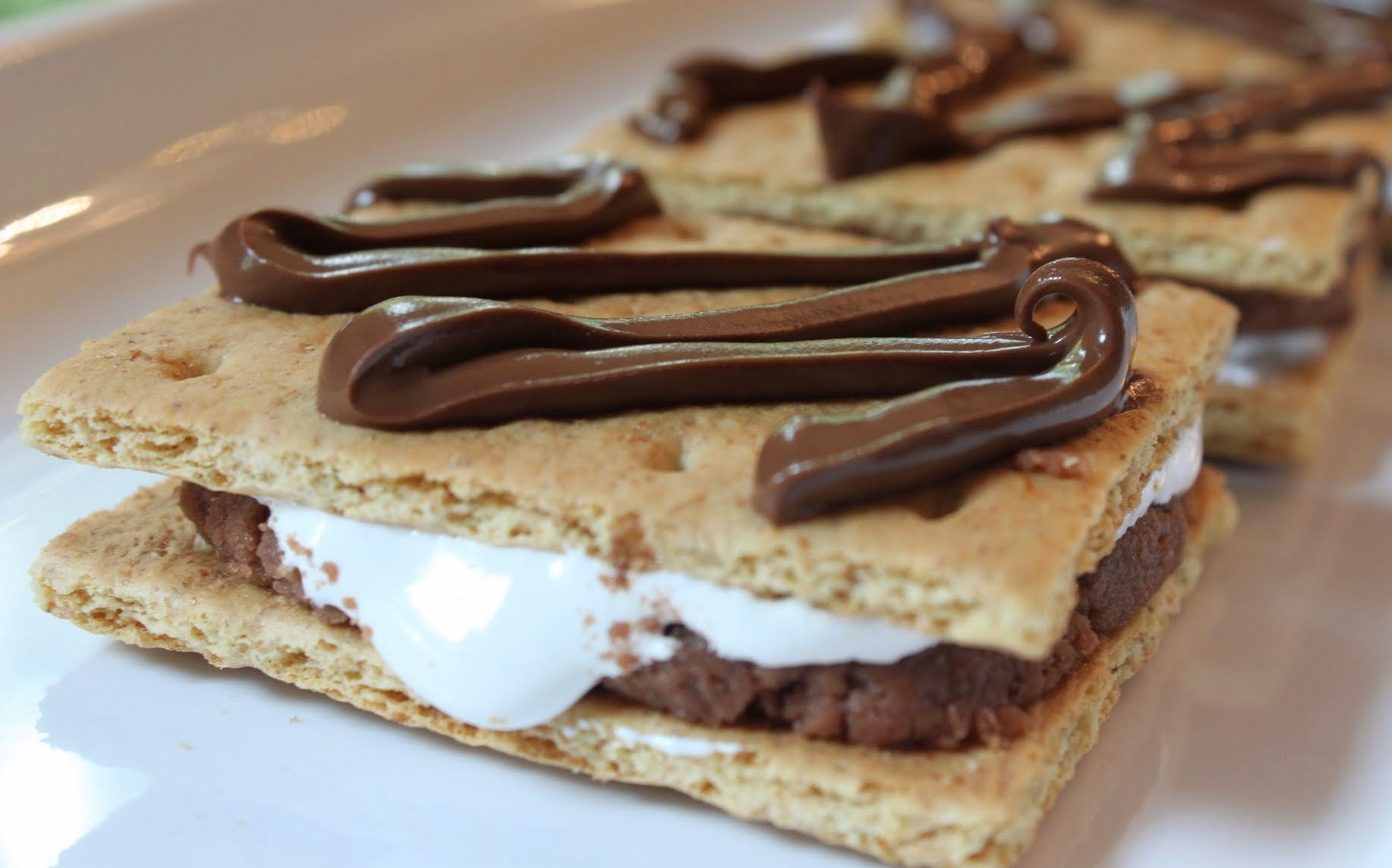 Nutella Week continues on Just About Baked! Anybody with me on making this a national holiday?

A few years back, I almost got suckered into buying a s’mores kit. Have you seen them? They’re kind of awesome. There’s this little tiny fire pit (maybe two inches in diameter or so) in the middle of a circular tray that holds graham crackers, chocolate bars and marshmallows. You’re supposed to roast the marshmallow over the little fire and then put it all together.

Sounds good, no? Unless you’re me. See, I tried it, and then I set the marshmallow on fire. And then I screamed. A lot. Because fire terrifies me. Until my friend just looked at me and said, “I think you can blow that out.”

And you know what? She was right, and I did. And I screamed a little less the next time I made fire during an ill-advised foray into vodka sauce. But it was still traumatic.