Warning: Use of undefined constant PHD_CLIENT_IP - assumed 'PHD_CLIENT_IP' (this will throw an Error in a future version of PHP) in /home/justab8/public_html/wp-content/plugins/wp-mediatagger/mediatagger.php on line 2874
 crust | Just About Baked 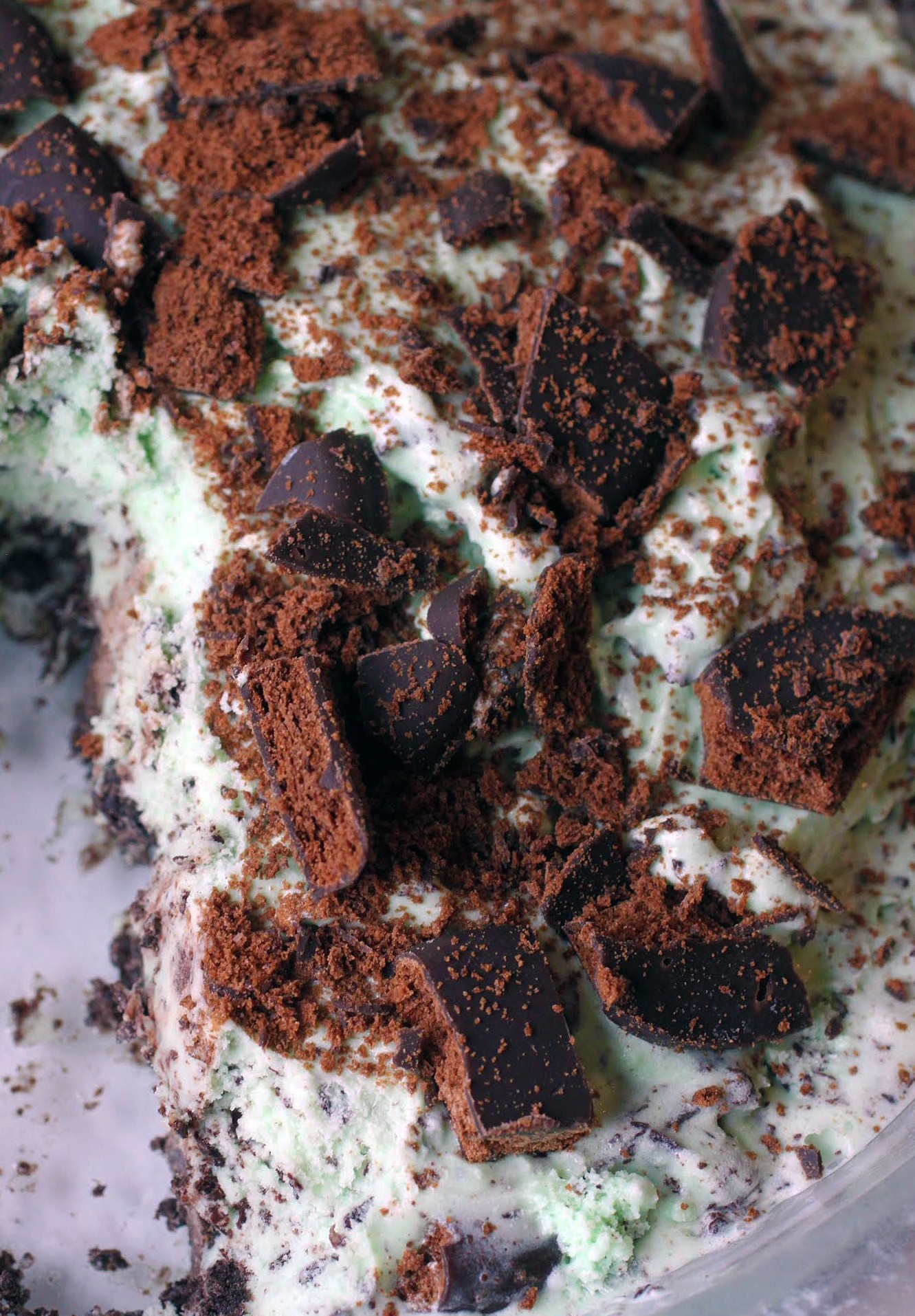 That’s right, kids. Monday, March 14th is the happiest of all national holidays, the day Americans celebrate what is truly important in life: PIE!

My school is having a pie extravaganza today, and this baby here is my contribution to the effort. Somebody stop me before I eat it all up. On the other hand…nah, don’t. Let me do some damage here. We’ve got an Oreo crust, mint chocolate chip ice cream, and crushed Thin Mints. It’s the easiest pie ever, and might be the most delicious. 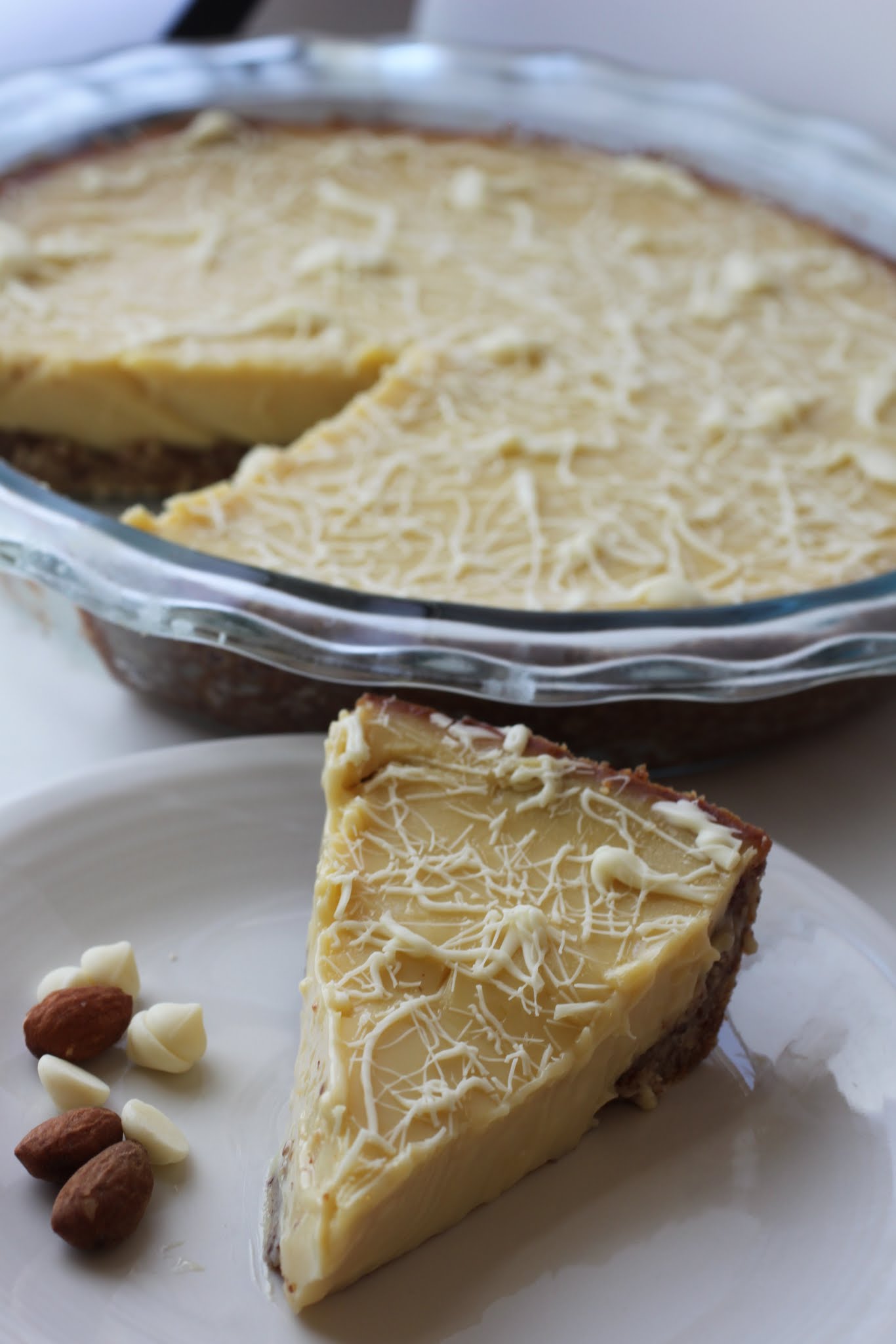 This crust, fellow dessert lovers, is the one. While traditional key lime pie has graham cracker crust, this one is made of ground almonds and white chocolate. Do you want to guess which crust is better?

If you guessed graham cracker, you are just plain wrong. This pie crust is just beyond all my wildest expectations and dreams. It’s such a perfect base for tart, creamy key lime filling. That’s what I get for thinking creatively! 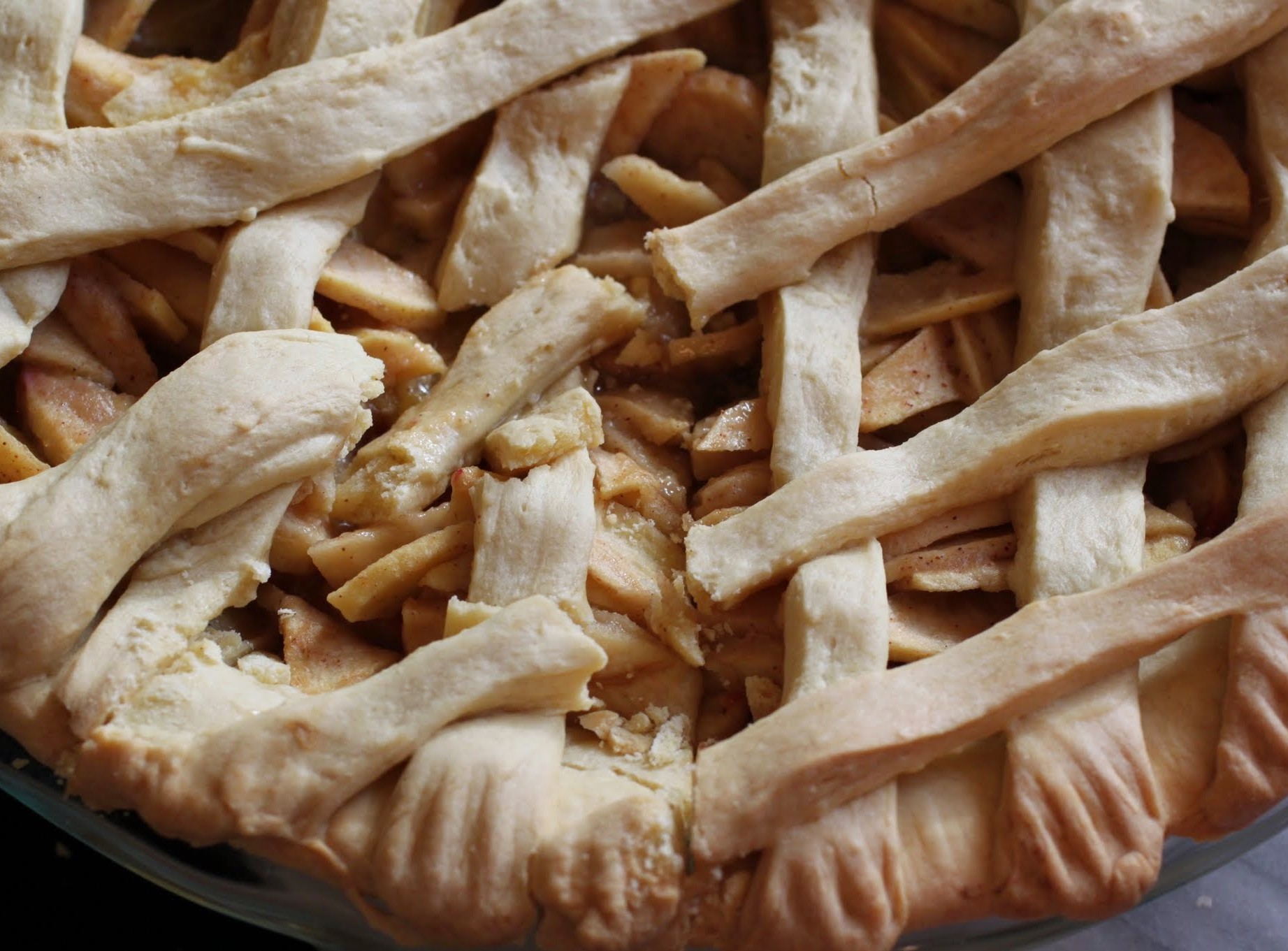 And these will be appearing on our Thanksgiving table, too, thanks to the glory of the freezer. So if you need a visual for Thanksgiving this year, just picture me eating lots and lots of pie. I’m also planning on doing a pies-in-review special after the holiday!