Warning: Use of undefined constant PHD_CLIENT_IP - assumed 'PHD_CLIENT_IP' (this will throw an Error in a future version of PHP) in /home/justab8/public_html/wp-content/plugins/wp-mediatagger/mediatagger.php on line 2874
 Funfetti Pudding Pops | Just About Baked 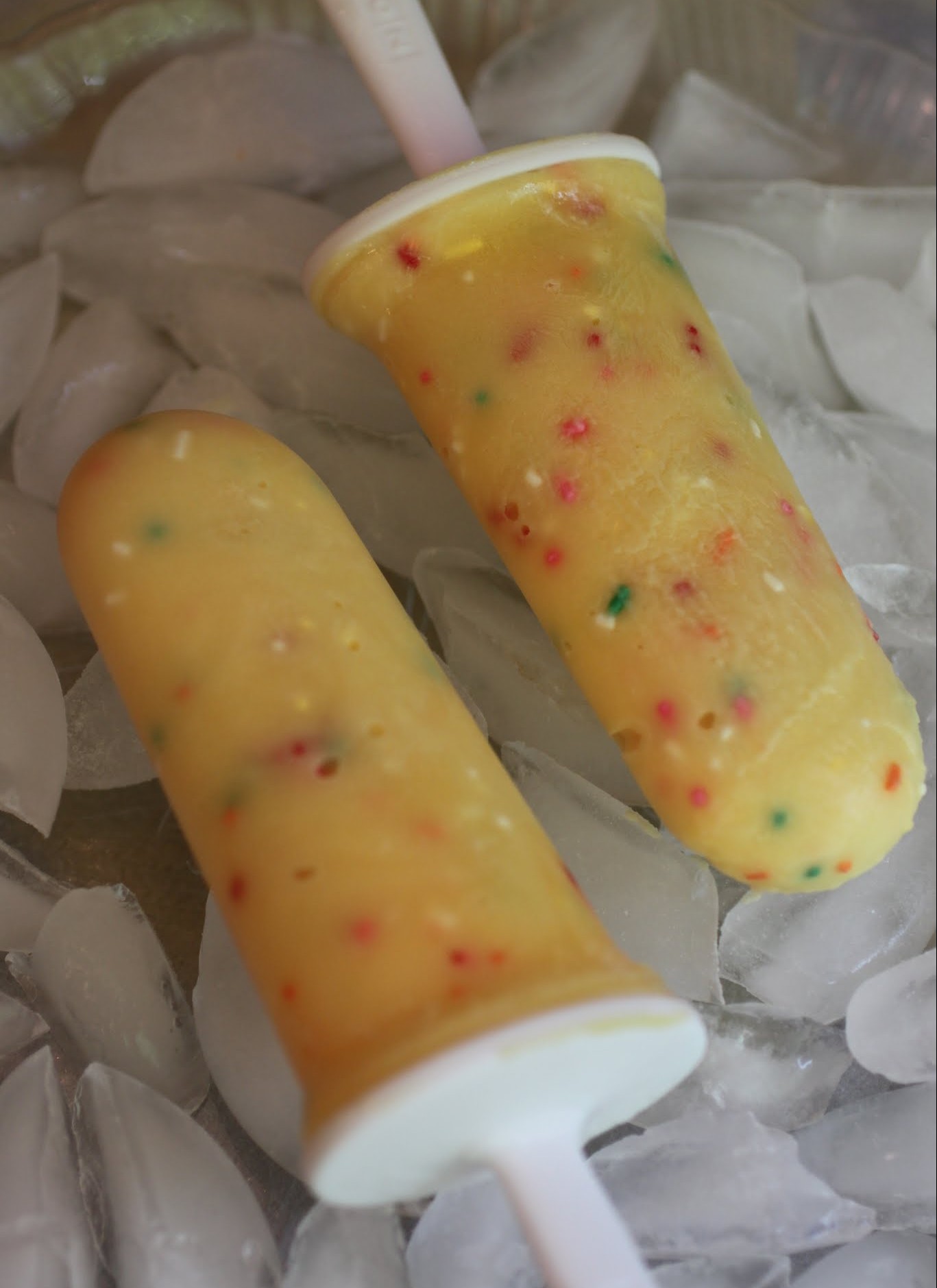 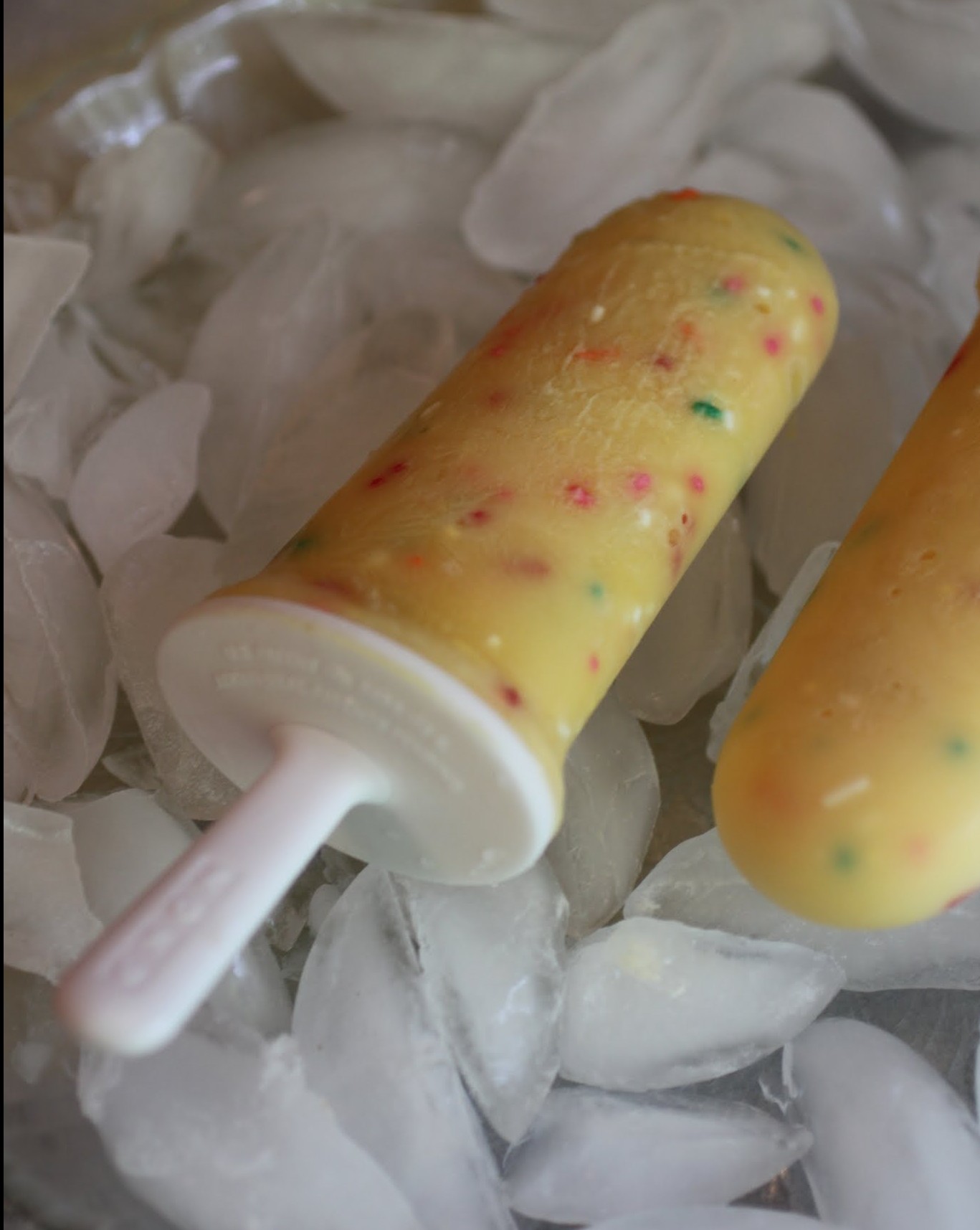 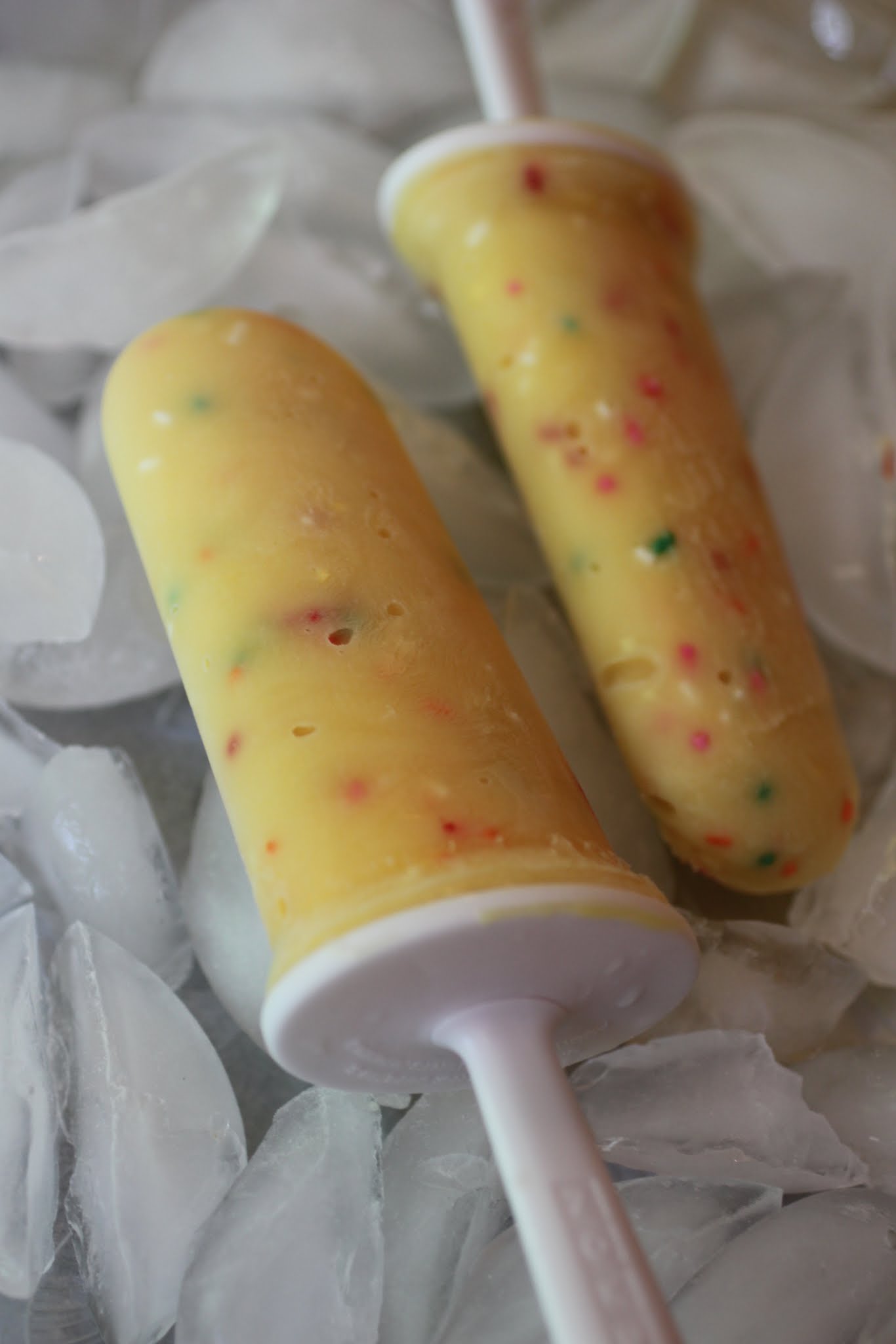 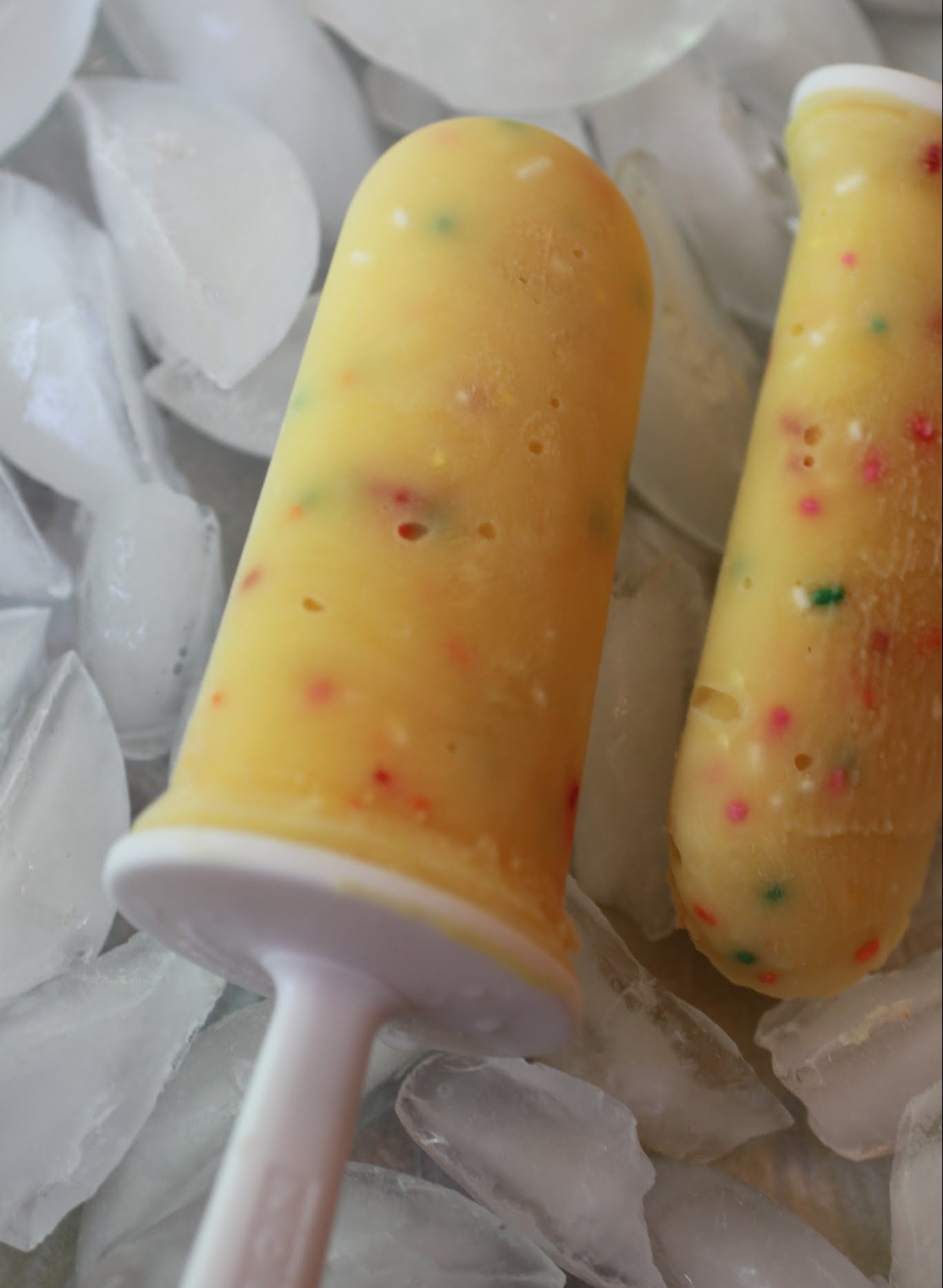 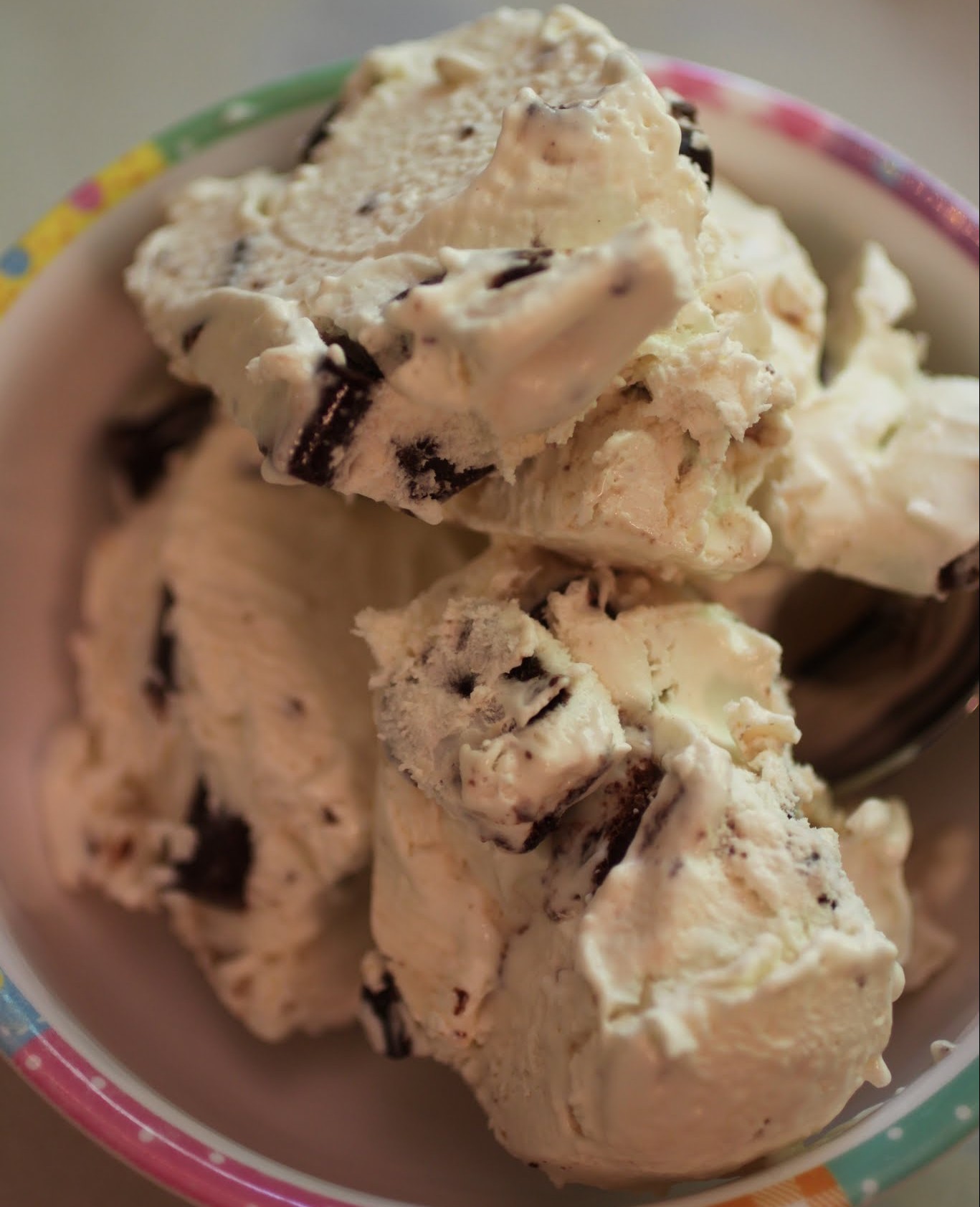 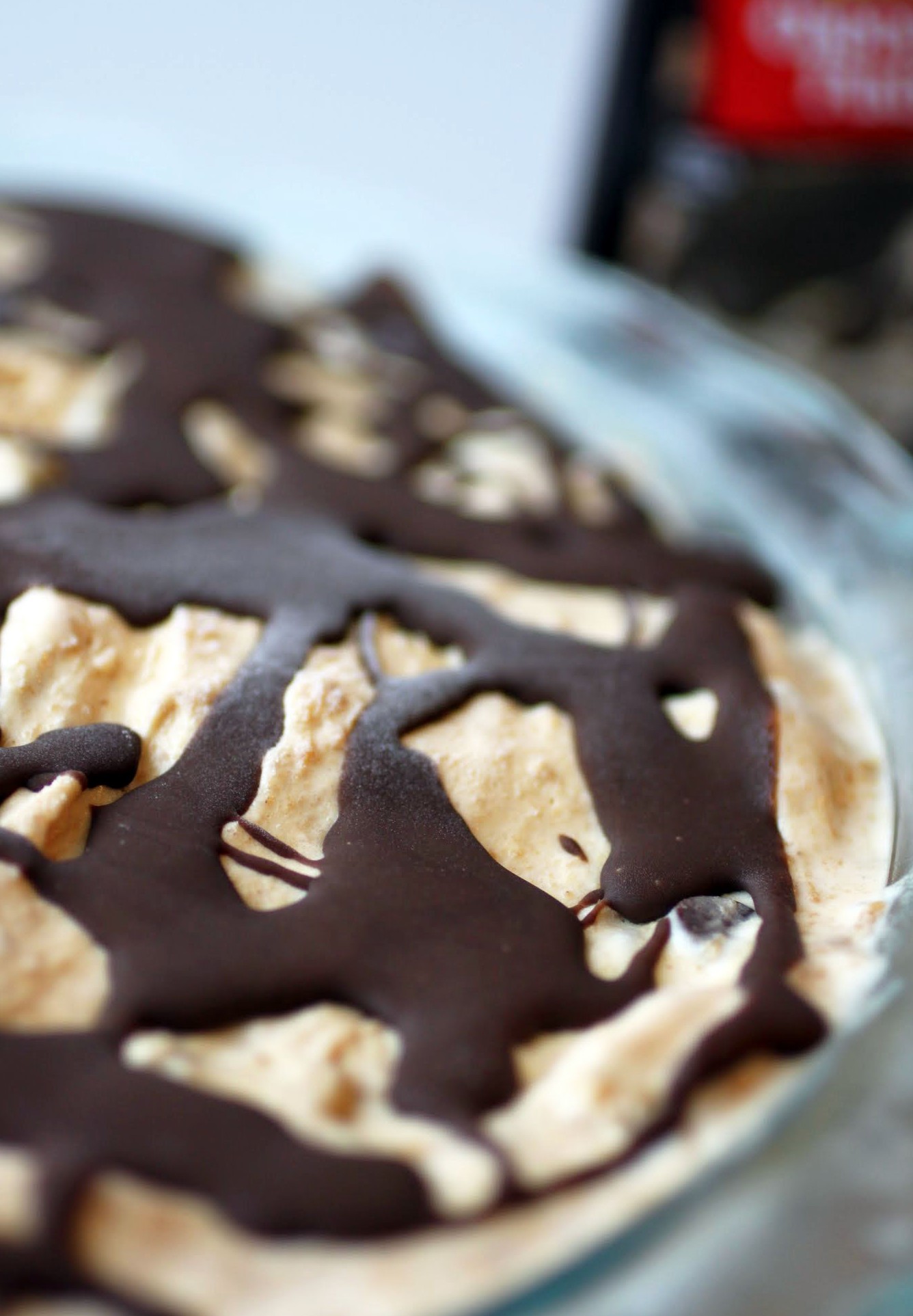 This is the last week of classes! Hurray! Hurrah!

Yes, in answer to your question. Teachers are much more excited about the end of school than the students. For two months, we can keep normal hours and not spend our days talking kids into learning. Sounds like a win to me! And let’s not forget the ice cream.

My summers are spent with ice cream. Whether I’m eating it straight up or incorporating it into another dessert, life is grand. This frozen peanut butter ice cream pie is made with Blue Bunny® Homemade Vanilla ice cream, and you will not want to miss one bite! 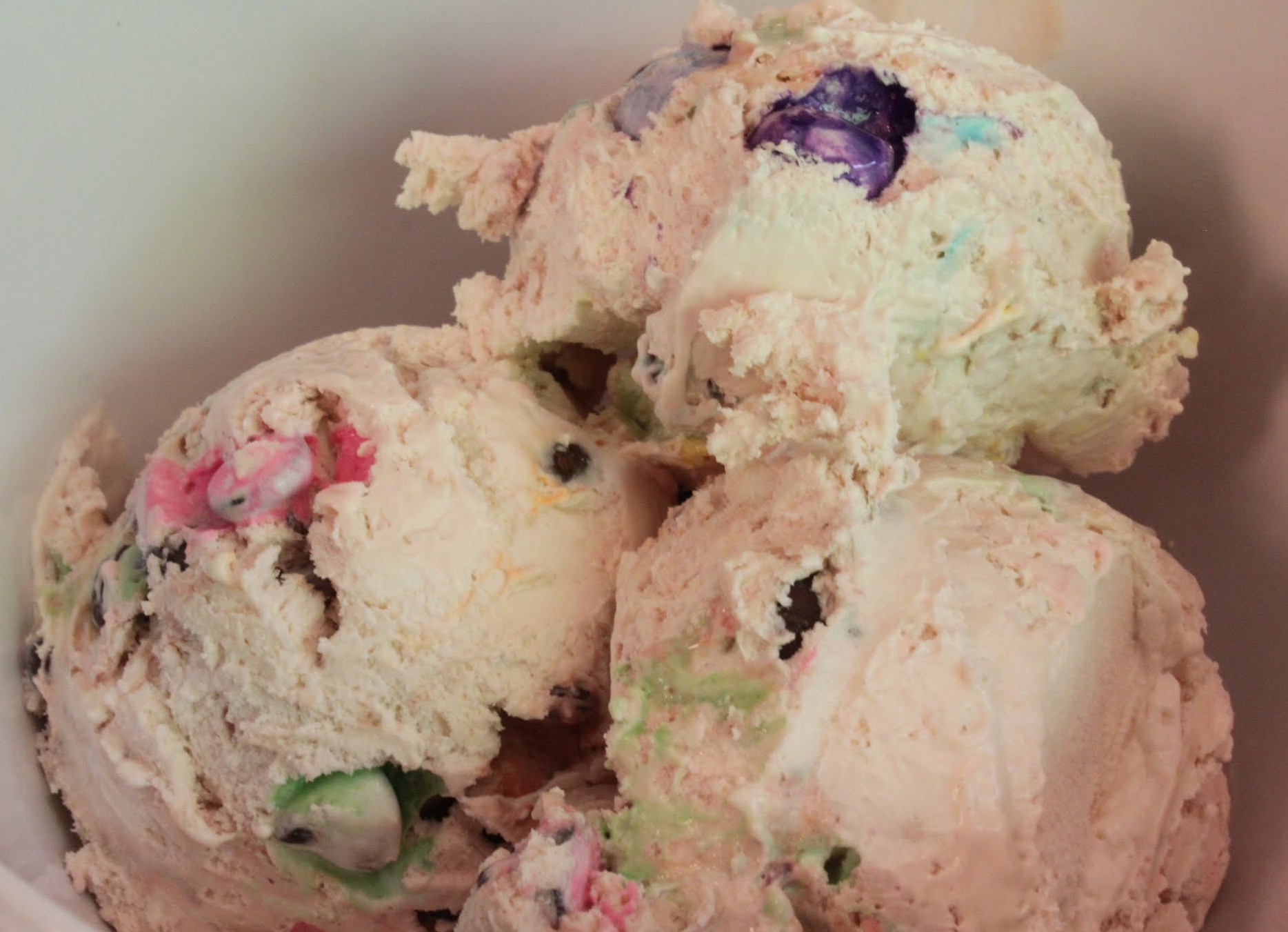 Many of my friends in life have come and gone, and I guess it’s sad, but that’s the way the overbaked cookie crumbles. The very best ones stick around, though, and I express my appreciation the best way I know how: rampant consumerism.

Do I buy most of my friends? Heavens, no. But two of my pals, good old Ben and Jerry, like it when I spend my hard-earned cash on them. So I try to be a loyal buddy.

Over the years, Ben and Jerry’s flavors have gone through quite a rotation. They’ve taken away some of my absolute favorites, and I’ve been very vocal on their website about bringing those flavors back. But thank the powers above that my very favorite is still in existence. It’s known as Everything But The…

No, I didn’t cut off in the middle of the sentence. That’s the flavor. But we all know that expression ends with the words “kitchen sink.” In baking, that’s a term we use to describe the scientific process by which we take all the leftover crap in the house, dump it into a batch of whatever, and call it a night.