Warning: Use of undefined constant PHD_CLIENT_IP - assumed 'PHD_CLIENT_IP' (this will throw an Error in a future version of PHP) in /home/justab8/public_html/wp-content/plugins/wp-mediatagger/mediatagger.php on line 2874
 Loaded Peanut Butter Banana Bread | Just About Baked 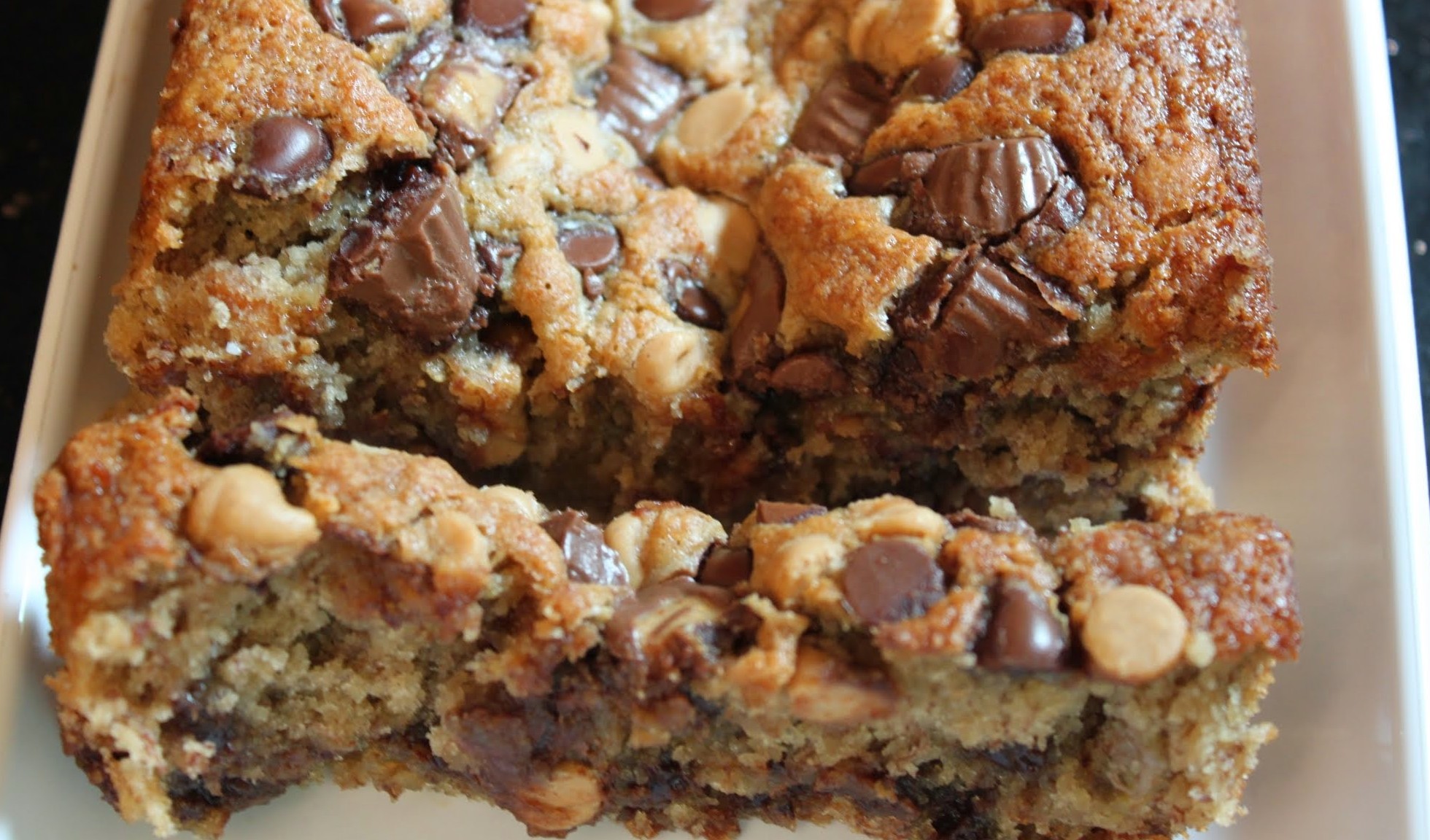 It was at that moment that I realized how powerful peanut butter was, and how much I wanted to try doing everything I could with it. So that’s at the root of so much of my baking, including this banana bread. 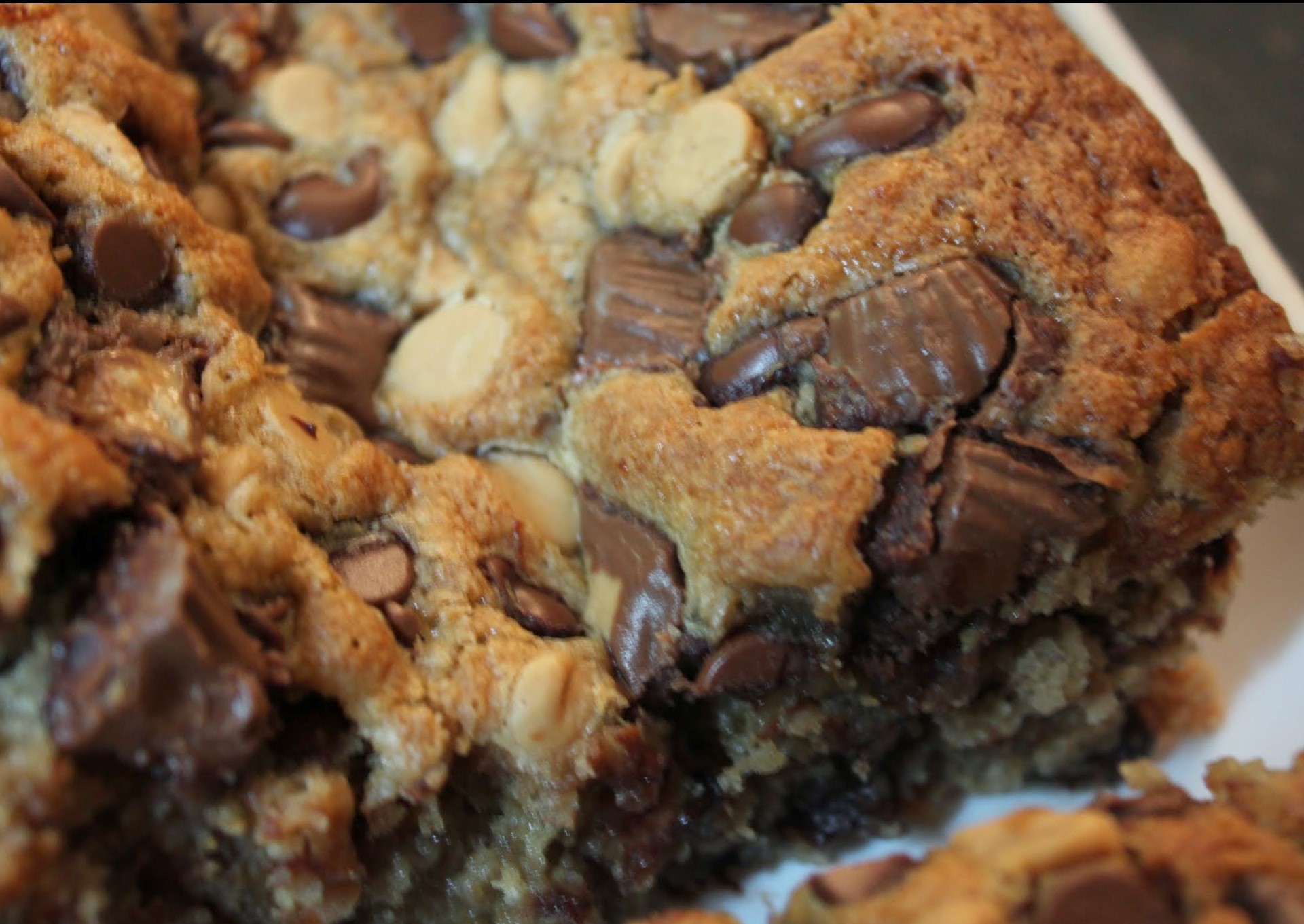 There’s a lot going on here. First of all, I added some nutrients to the batter by using peanut butter instead of actual butter, and I also used oat flour rather than all-purpose. Oat flour works really well in banana bread. Just imagine what oats do in other recipes, and you’ll start to see it! Plus, if you use gluten-free oat flour, that will help out your friends who can’t eat gluten. And oat flour is far better for your body than the white stuff. 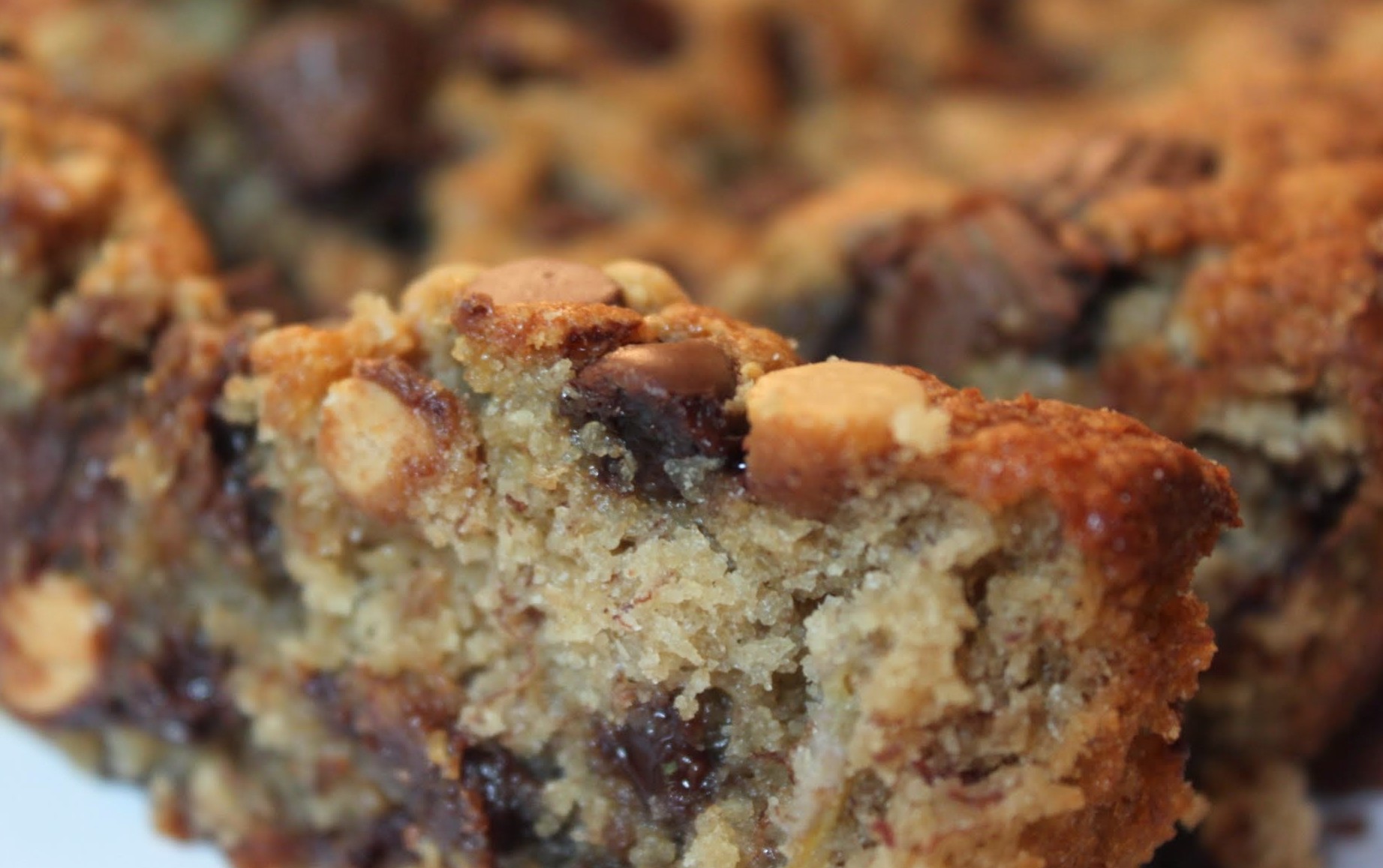 But of course, life is about balance. So with the nice healthy adjustments, I also put in peanut butter chips, milk chocolate chips and mini peanut butter cups. A lot of them. Because peanut butter, chocolate and banana is a surprisingly addictive combination, and you’re hearing this from somebody who’s not that into bananas. In fact, when Ben and Jerry’s banana peanut butter Greek frozen yogurt came out, I never expected to like it, much less get addicted to it. But it happened! That stuff is the best! 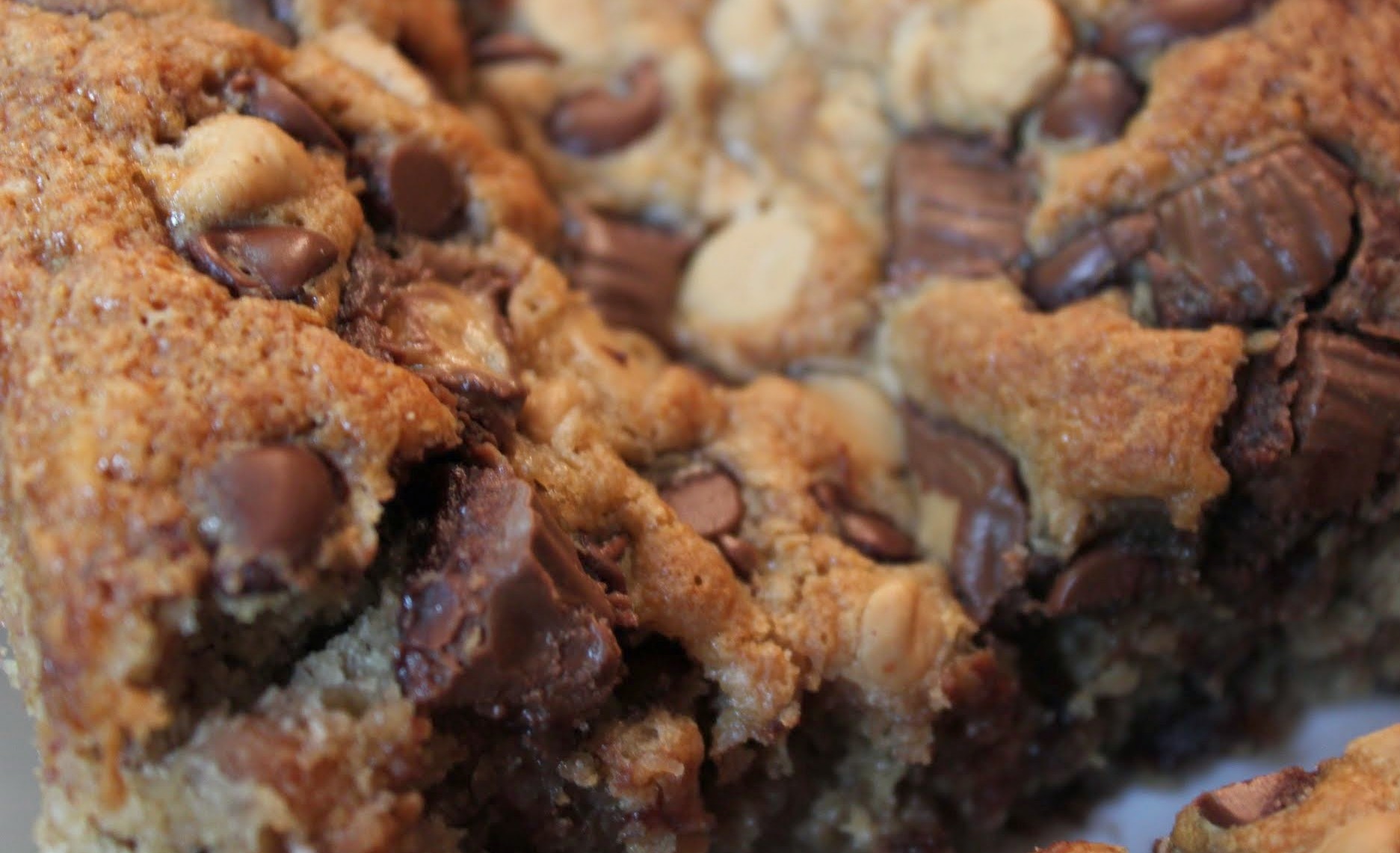 This banana bread mixes up quickly in one bowl. Then you just pop it in the oven and try to be patient! The hardest part is being patient. Everything else is easy peasy.

I would also like to point out that I’m a gooey cake person. Not underbaked, but definitely on the gooey side. The oat flour helps with that and I’m a sucker for its softness. I prefer my cake cold (don’t judge!), but you can see that I photographed it while it was still warm with the chocolate all melty. 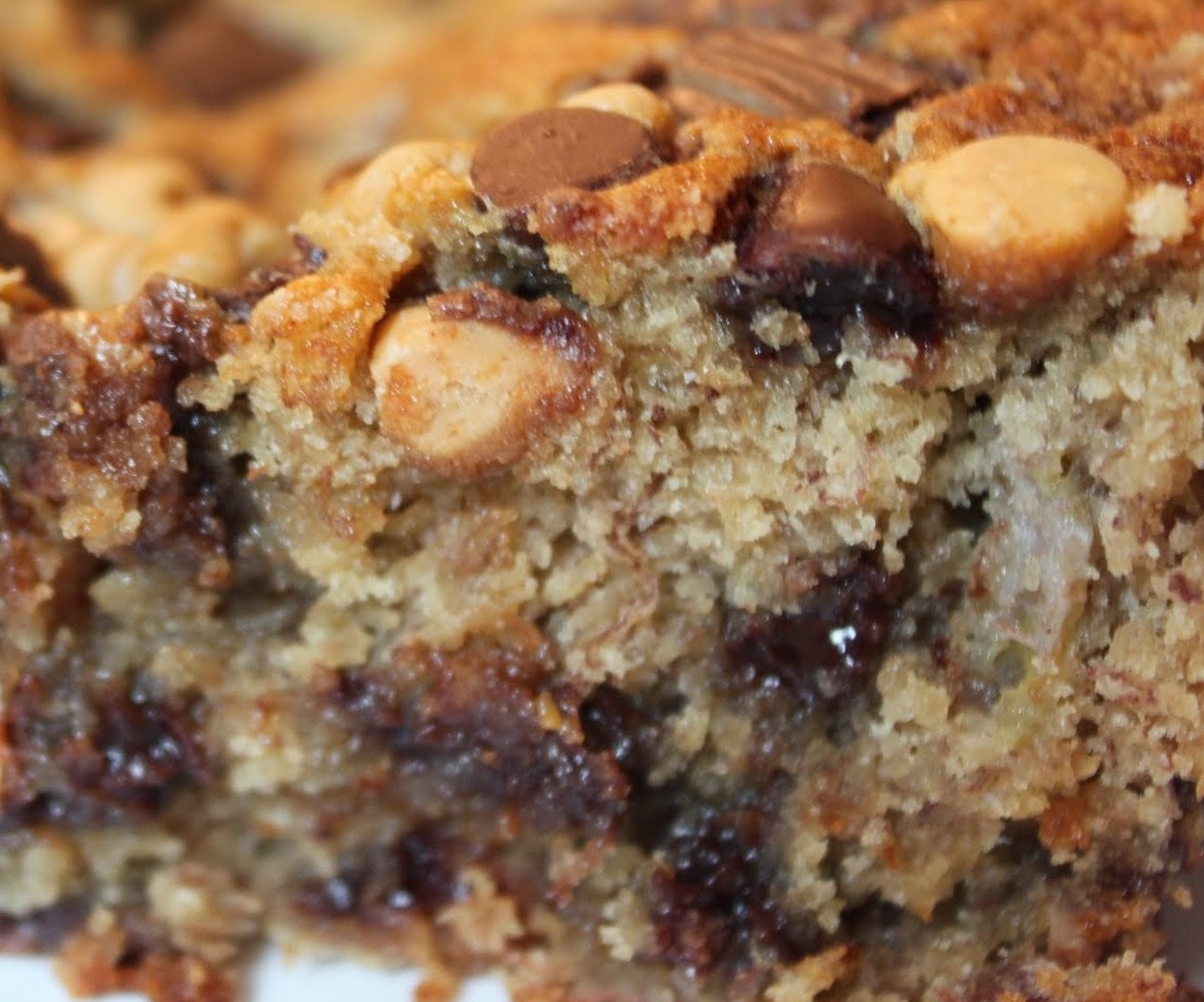 So happy Monday. My day is always so much better when there’s banana bread for breakfast!

Preheat the oven to 350. Coat a loaf pan with cooking spray.

In a medium-sized mixing bowl, mash the bananas. Add in the other ingredients (except the chocolate and candy) and mix thoroughly. Reserving a few of each, fold in the peanut butter cups, peanut butter chips and milk chocolate chips.

Pour the batter into the prepared loaf pan and sprinkle the top with the reserved candy.

Bake for 45-50 minutes until a toothpick inserted into the center comes out clean. Cool and cut into slices. 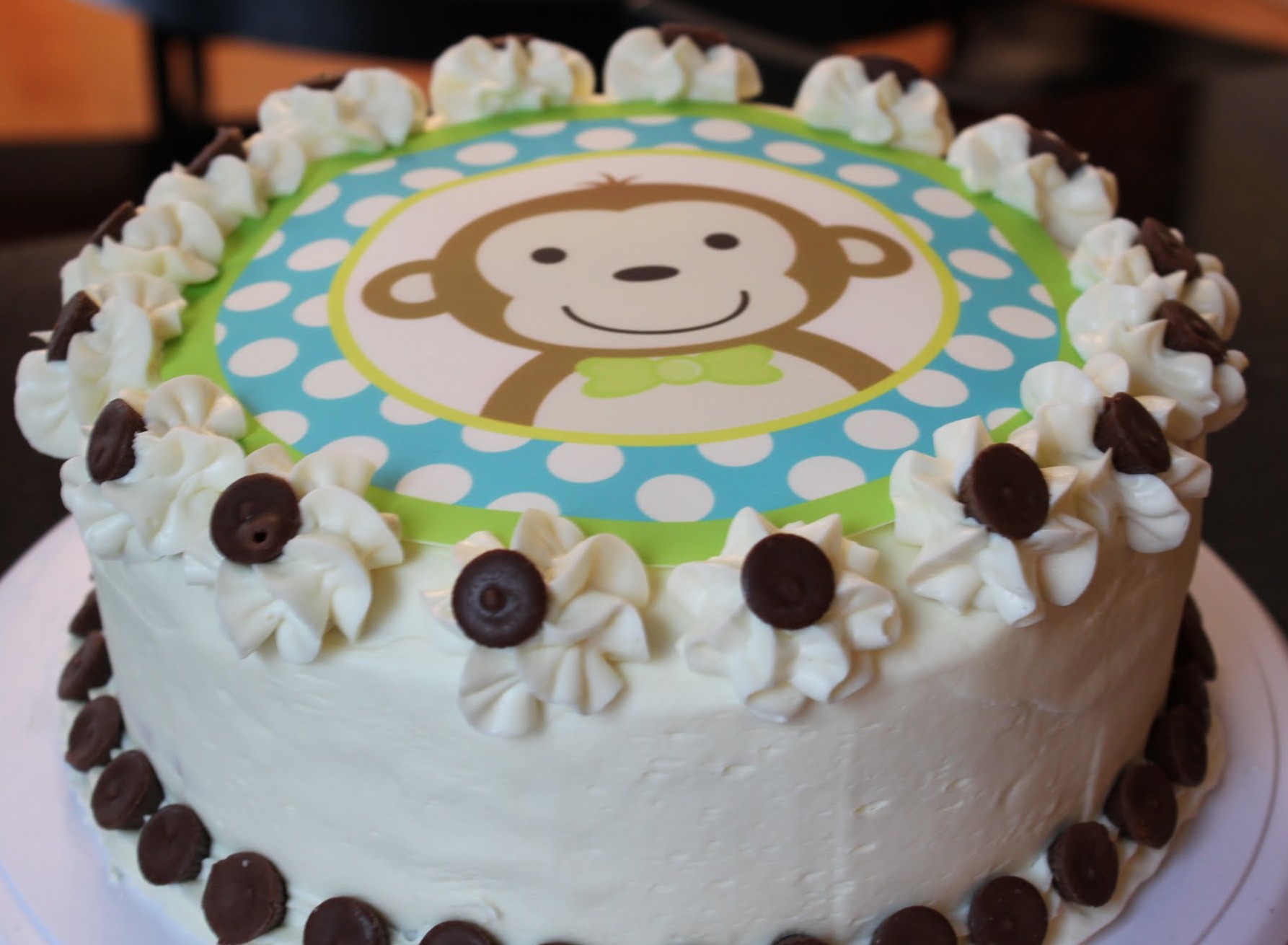 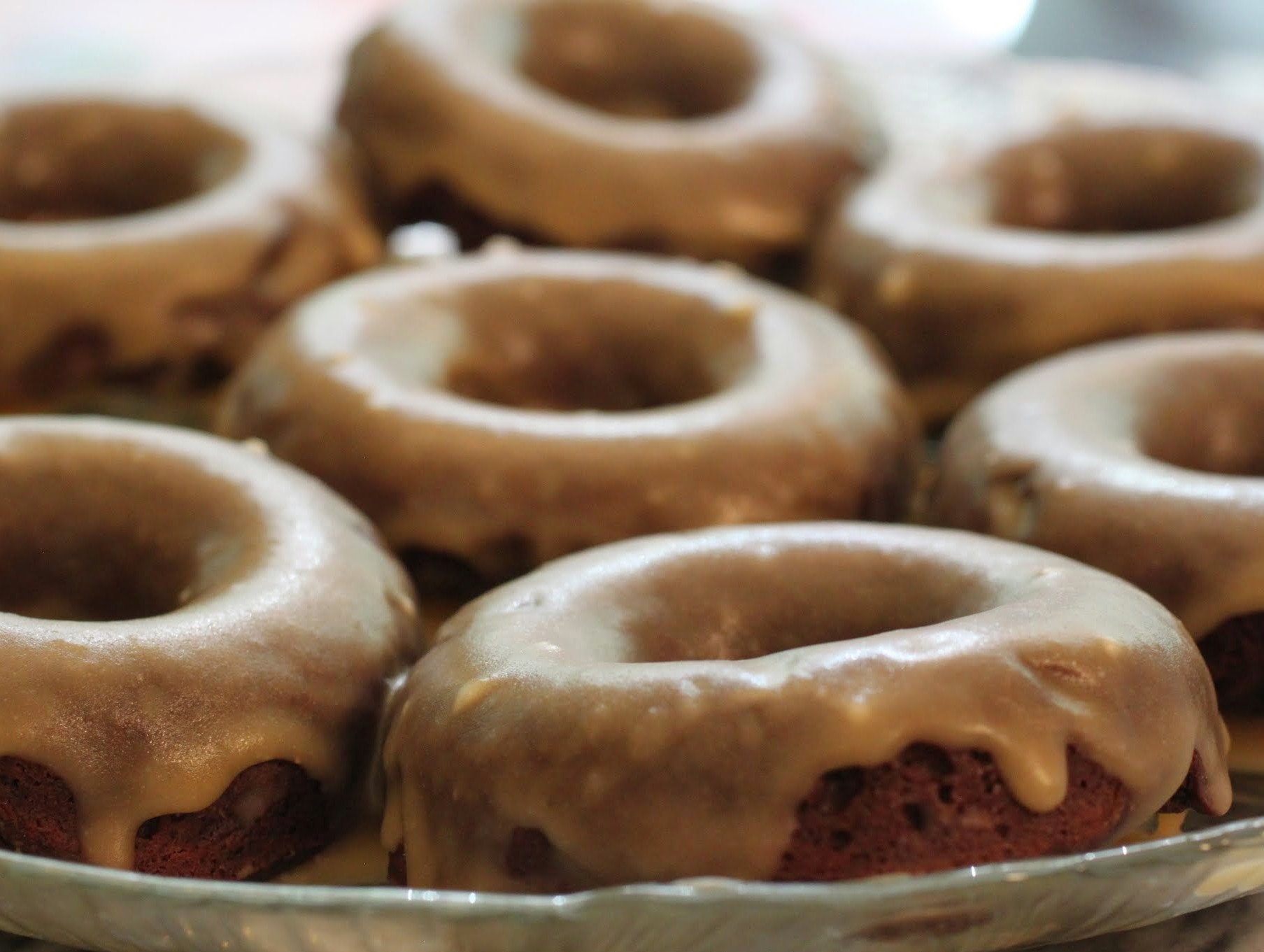 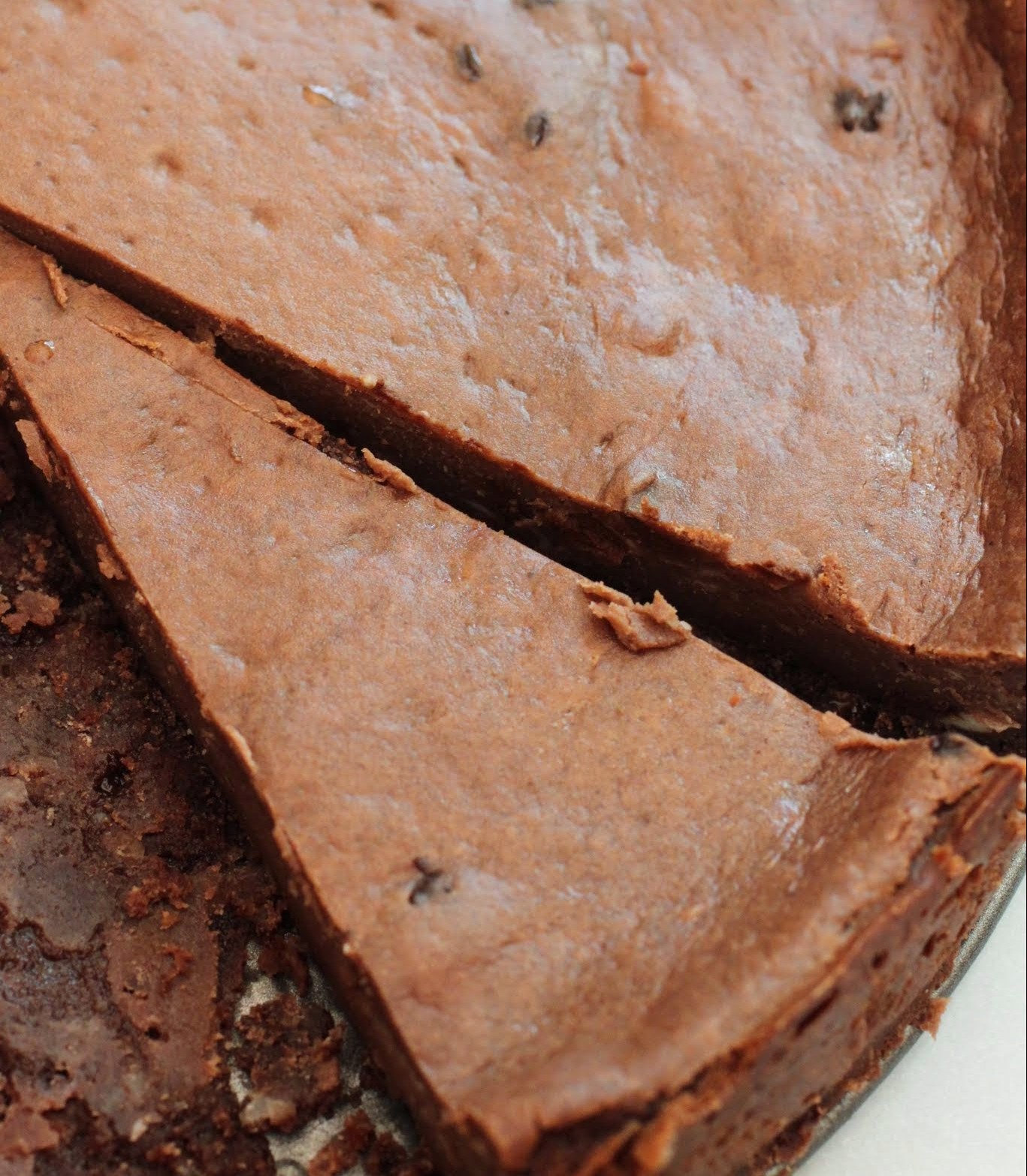