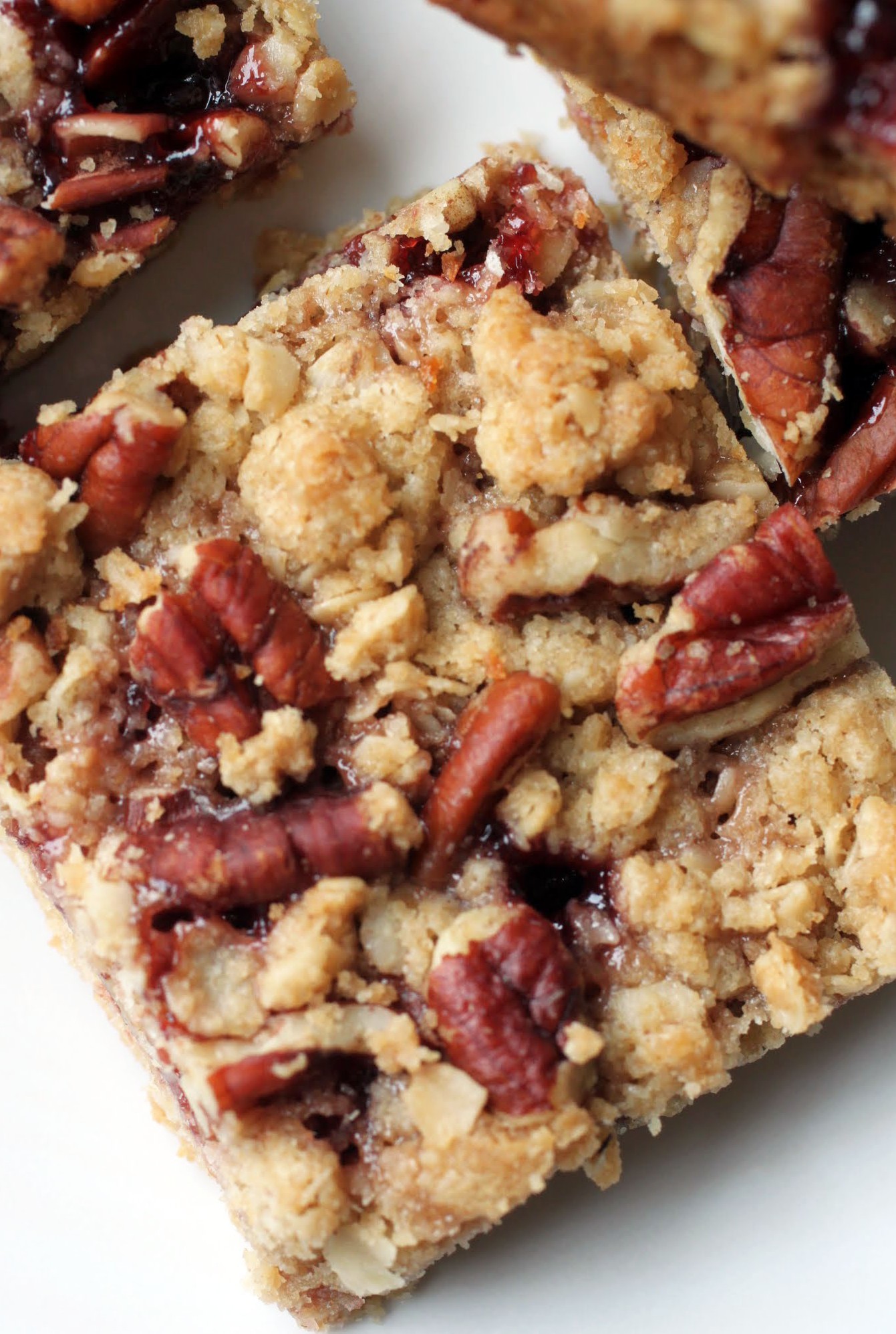 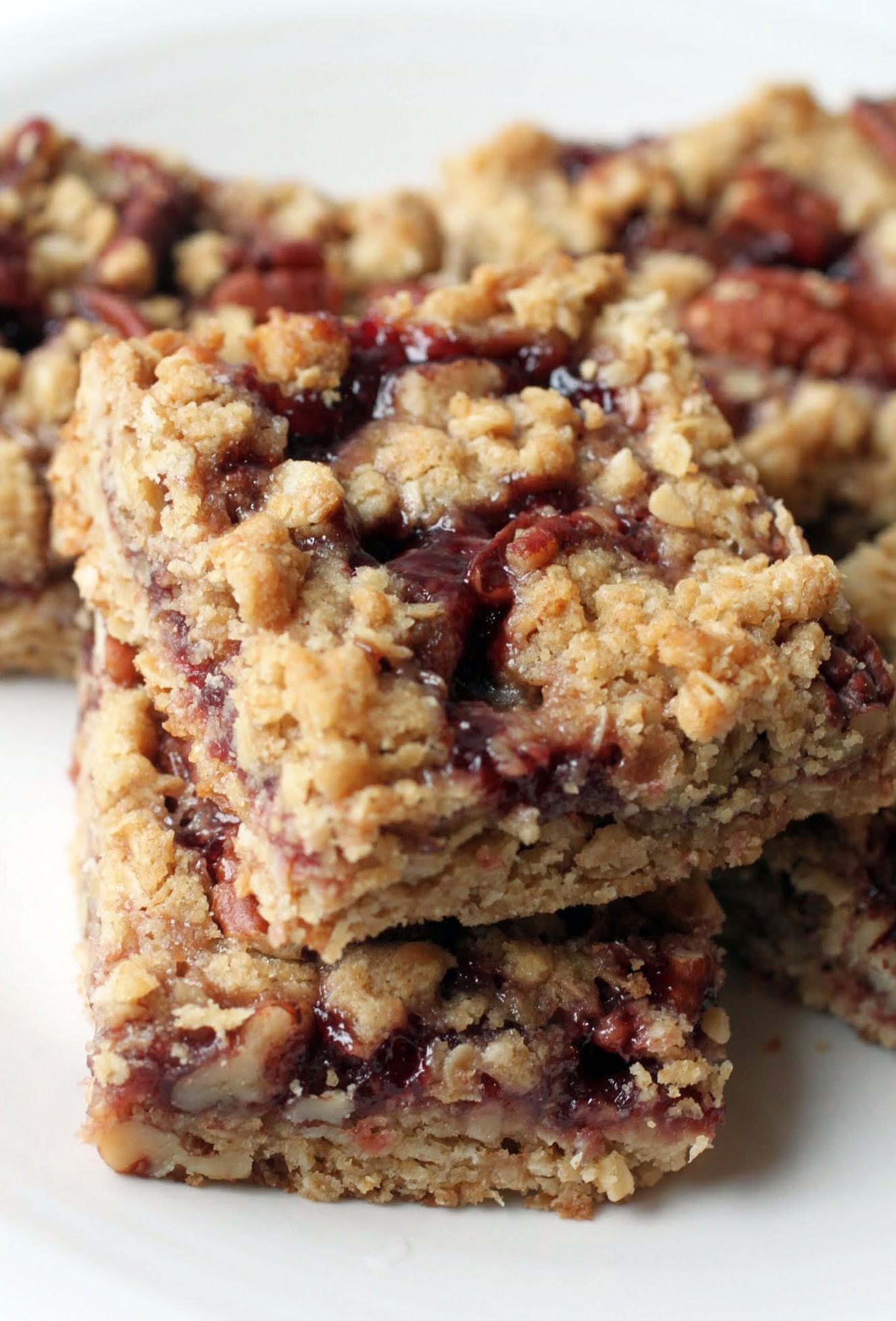 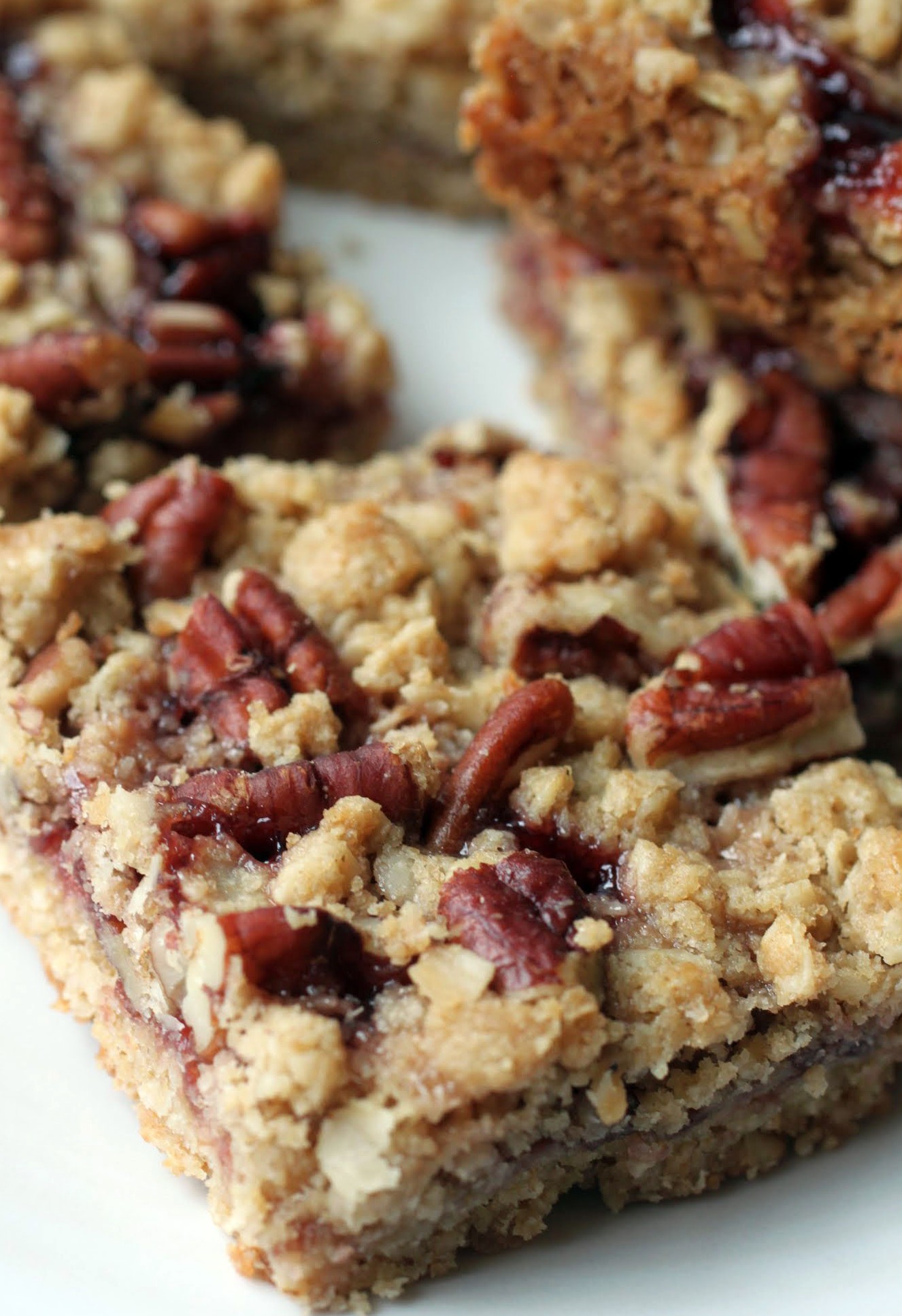 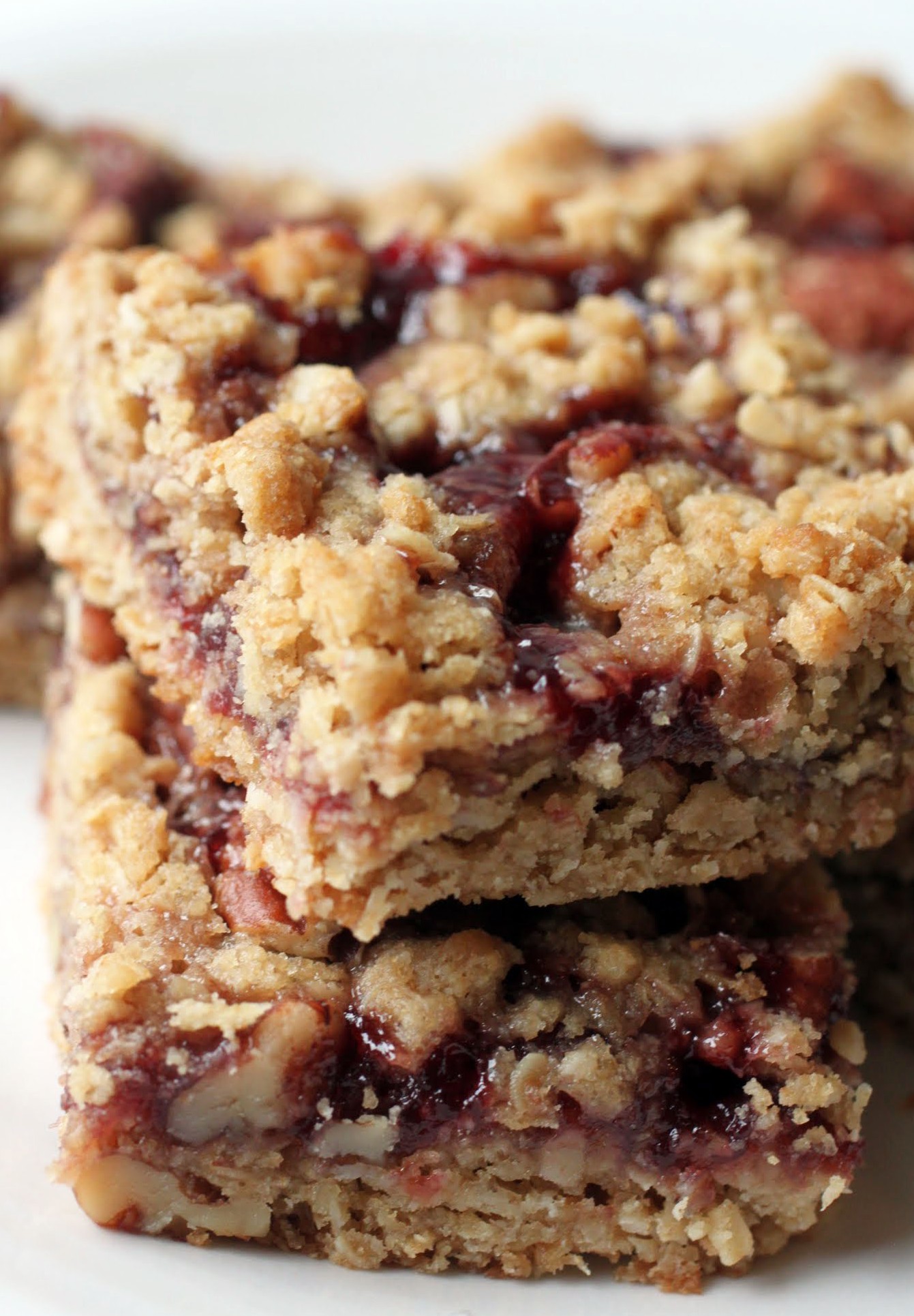 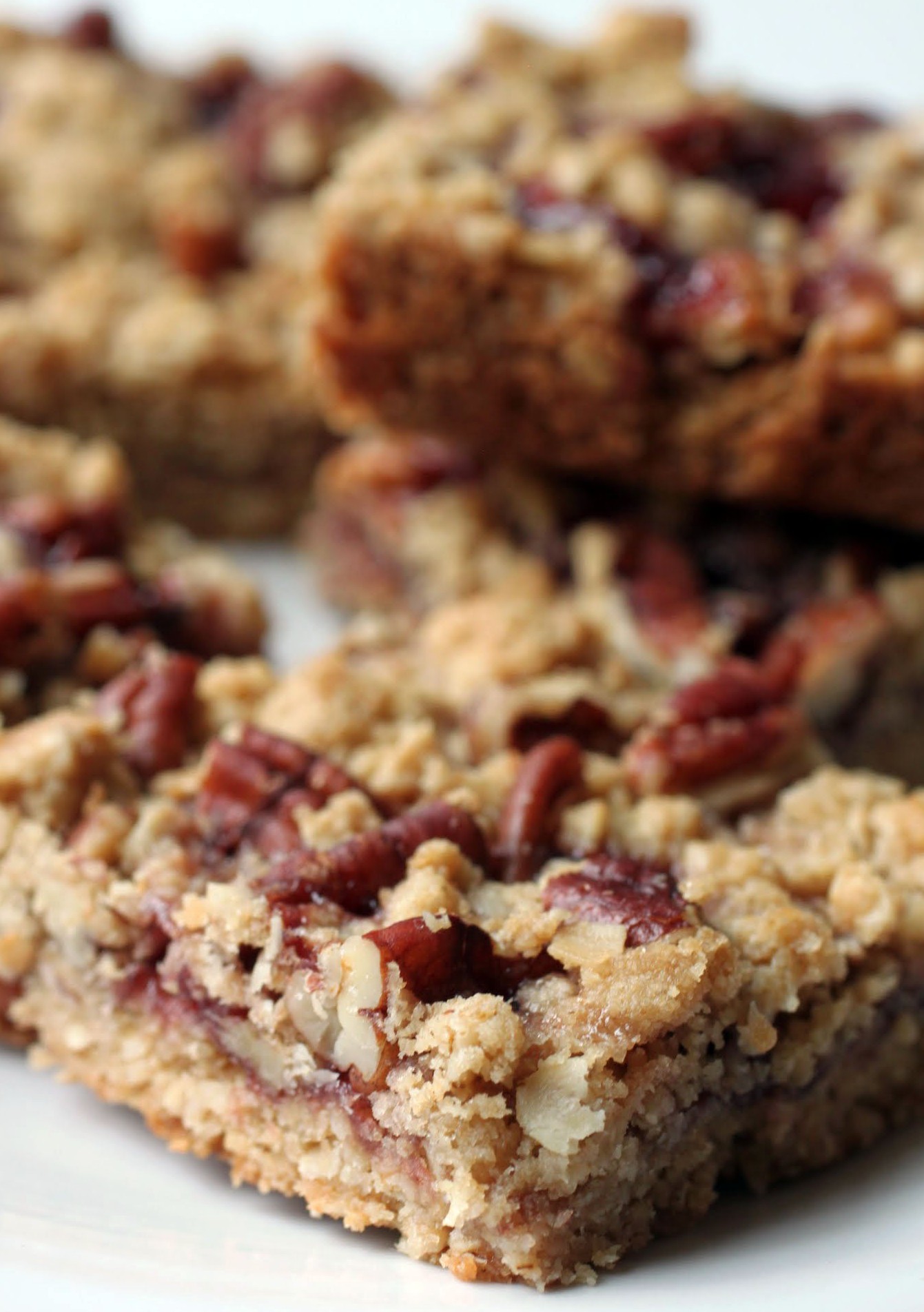 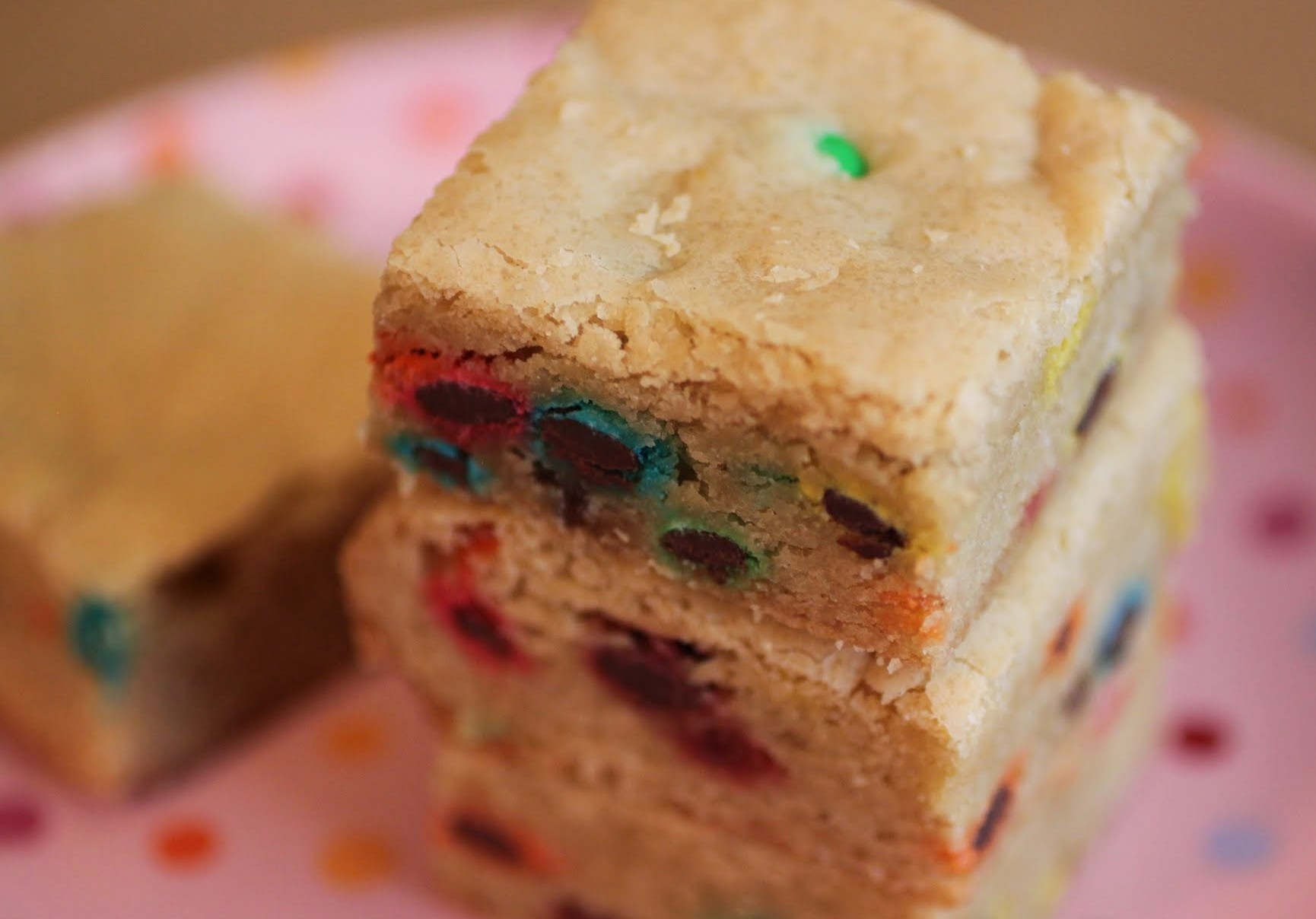 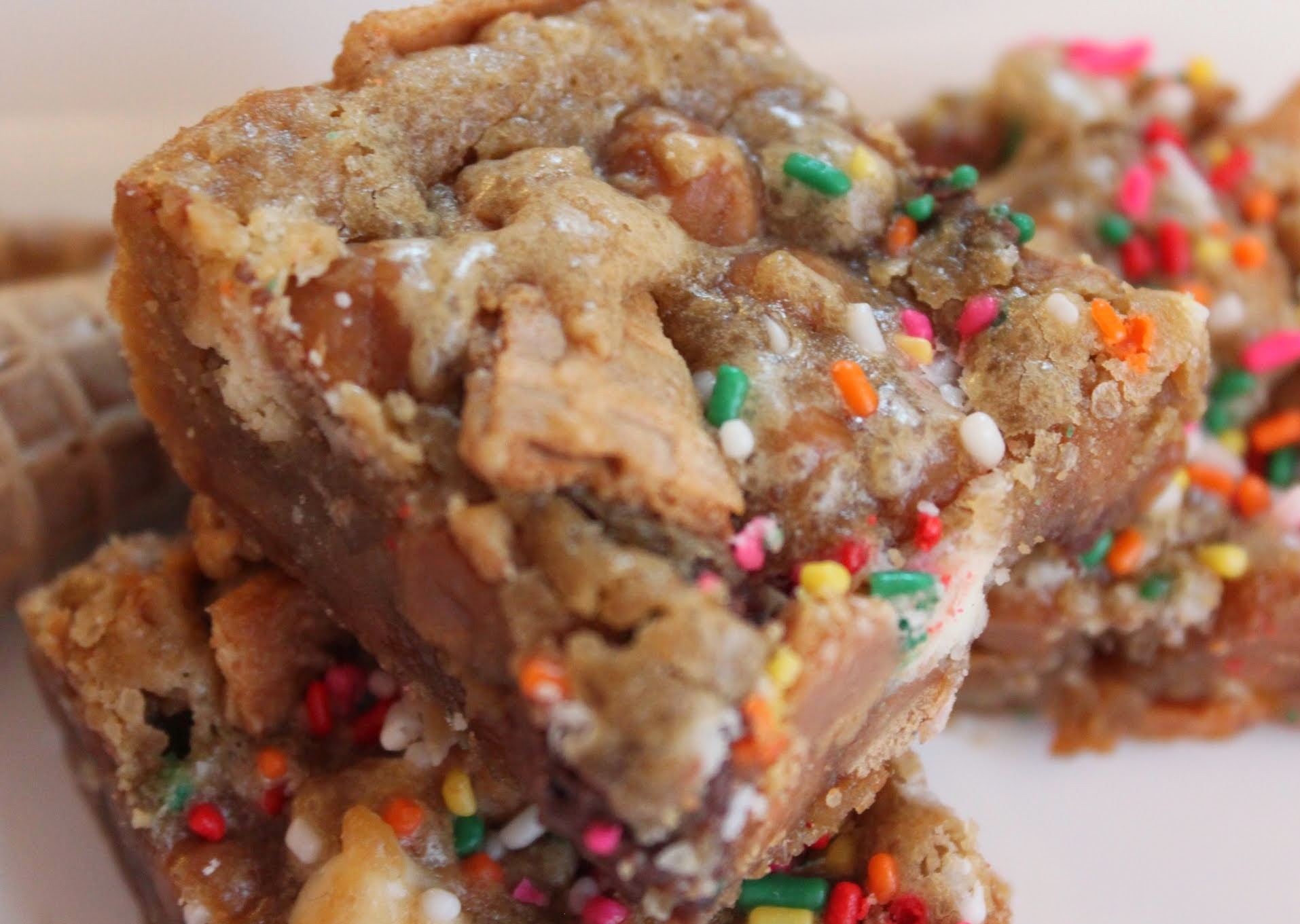 Back when I was a suffering grad school student, I had one saving grace. Right at the edge of my campus there was an independent ice cream store adorably named Cone E. Island. I got into the habit of stopping there before my grueling night classes and getting something creamy and sugary.

Their signature treat wasn’t ice cream, though. It was a giant blondie called a Fantasy Bar. While it came in many flavors, the original was the best. I could always count on that bar to deliver with its giant chunks of caramel, chocolate and white chocolate. 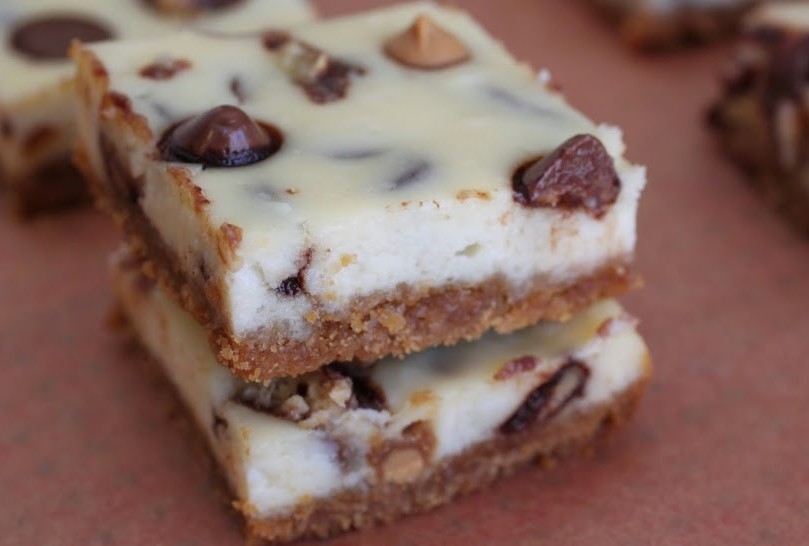