Warning: Use of undefined constant PHD_CLIENT_IP - assumed 'PHD_CLIENT_IP' (this will throw an Error in a future version of PHP) in /home/justab8/public_html/wp-content/plugins/wp-mediatagger/mediatagger.php on line 2874
 Peanut Butter Caramel Brownie Cake | Just About Baked 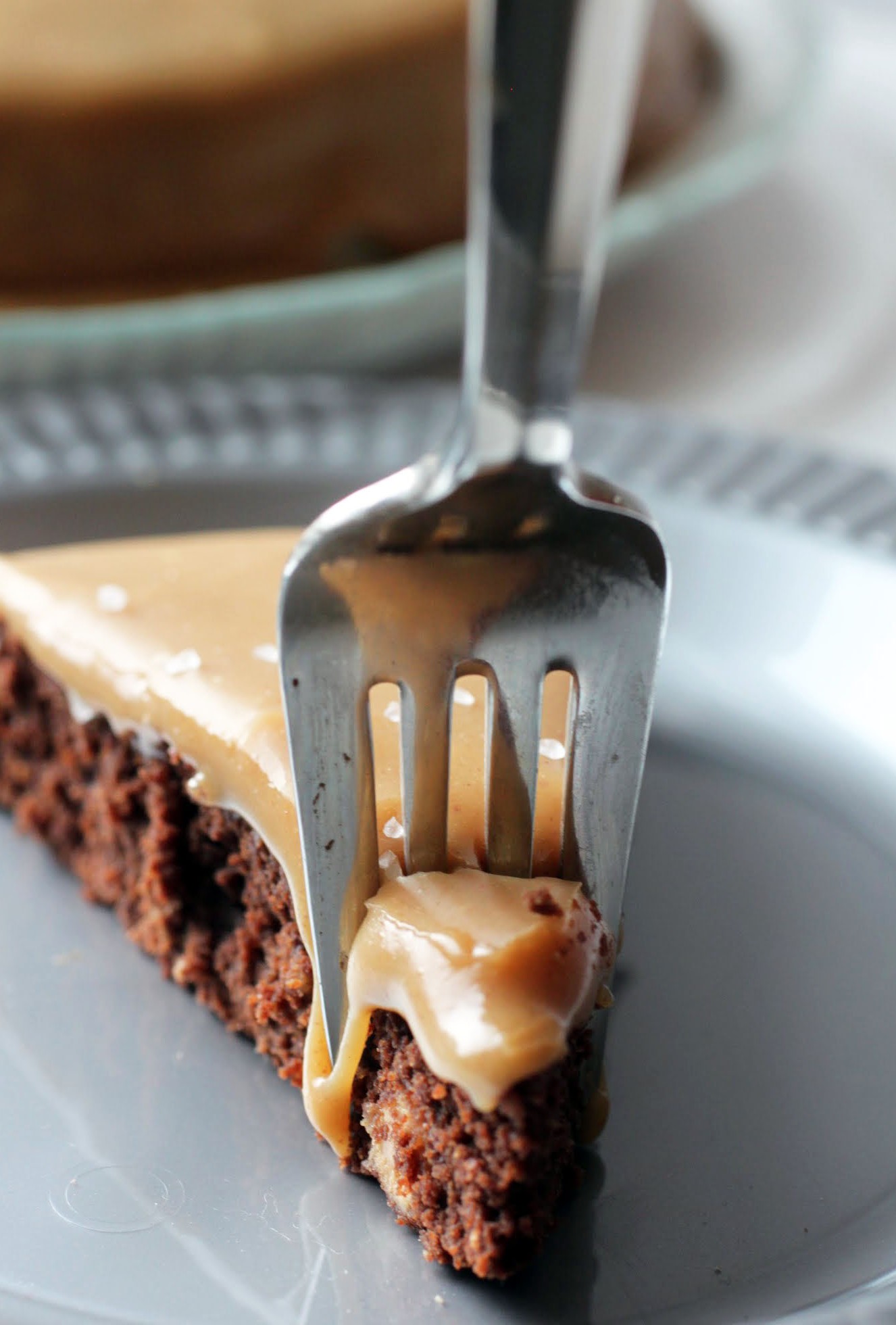 I’m sure you’ve all been following the news story about the gorilla and the kid at the zoo. The story is tragic and scary in so many ways, but that’s not what I’ve been thinking about for the past week.

To be honest, I’m completely shocked at the response to this event. Without seeing much (or any) footage or even knowing details, people quickly and vocally split into Team Kid or Team Gorilla. They’ve been tearing one another apart online, each side insisting on being right. Experts have been brought in too, just in case the fighting wasn’t loud enough. 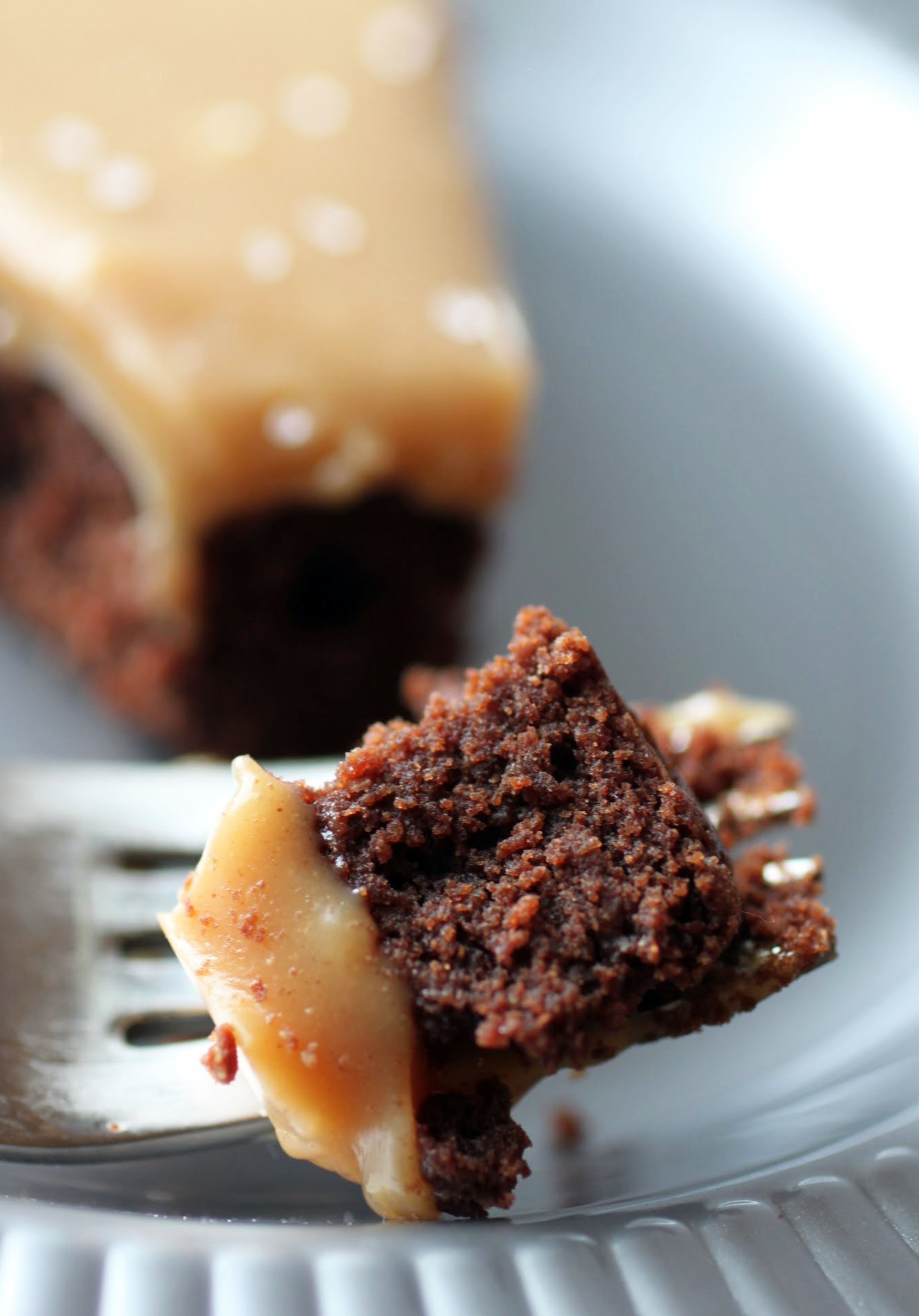 Even if you know the details, even if you were there, can I make a request?

Be compassionate. Be kind. Have good manners. Stop assuming you know everything and that you are above reproach. Stop tearing other people apart.

No matter what political affiliation you have, this election season has been marked by the same vitriol and hate. Instead of arguing issues, people are employing the classic logical fallacy of ad hominem rhetoric to make personal insults and senseless jabs the order of the day. It’s as though a reality TV mentality has taken over our political consciousness and landscape, replacing real conversation and intellectual debate with spite and pettiness.

Well, I’ve had enough. I don’t want to read any more about the horrible things people say and do to one another. How can we expect our children to grow up and be good people if the adults around them have lost their minds?

I spend a lot of time practicing avoidance. Instead of letting stupidity get to me, I often pass up reading the newspaper. That probably makes me less informed, but considering how idiotic people can be, I’m cool being out of the loop. I’d rather stay in my bubble and eat dessert.

All I did here was take my happy brownie base, add peanut butter chips, and put it into a 9-inch springform pan. After baking it, I covered it in my super-easy peanut butter caramel, which is a hack. Just combine sweetened condensed milk with a cup of peanut butter over low heat and stir until smooth. Once it’s covered and set, sprinkle the whole thing with sea salt.

The result is a brownie cake you will not soon forget. I wish I could forget all the ickiness going on in our world right now, and that everyone could just behave. But since that won’t happen, I’ll hole up with this instead! 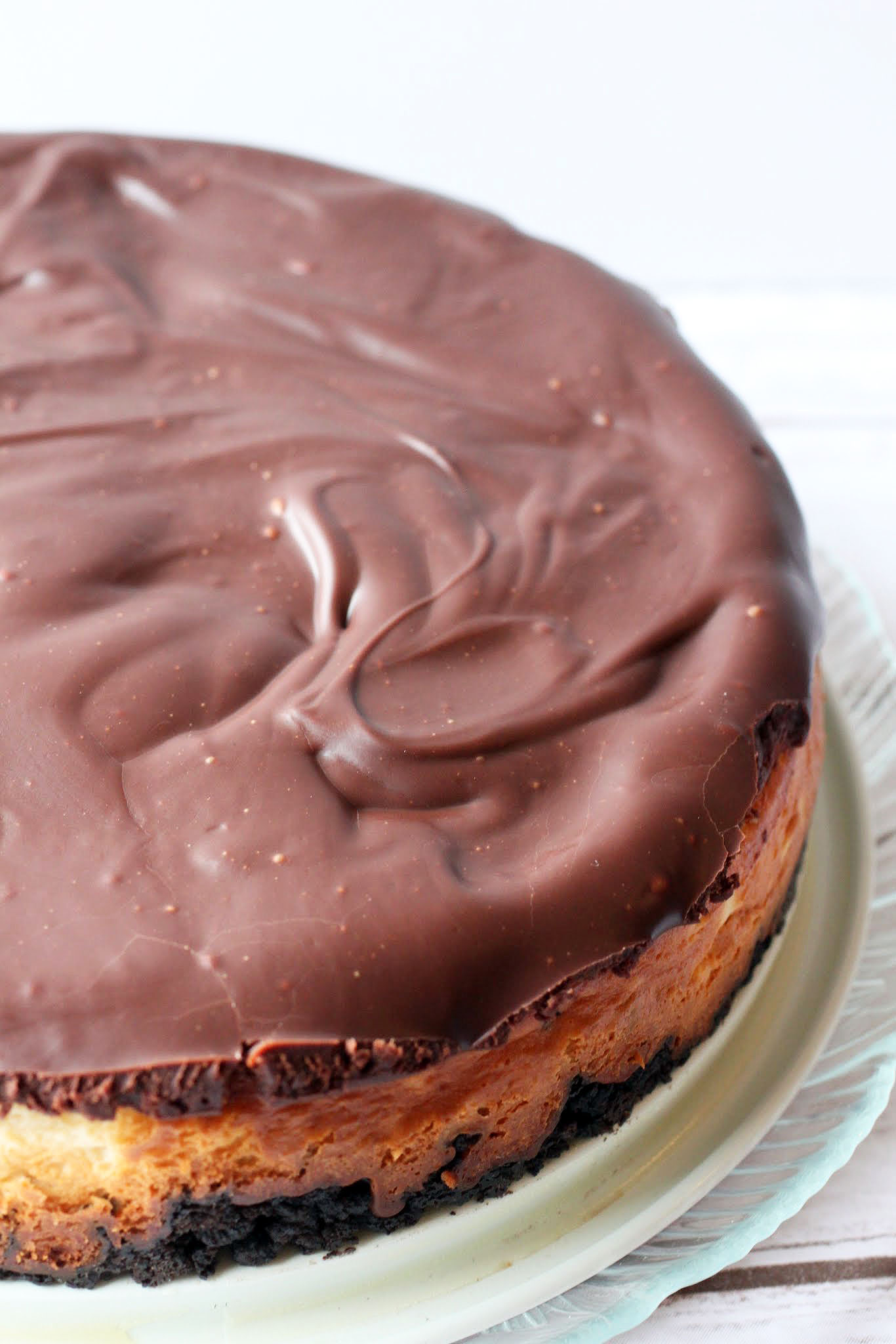 Did you know that my spell check never knows what "ganache" is? I get the… 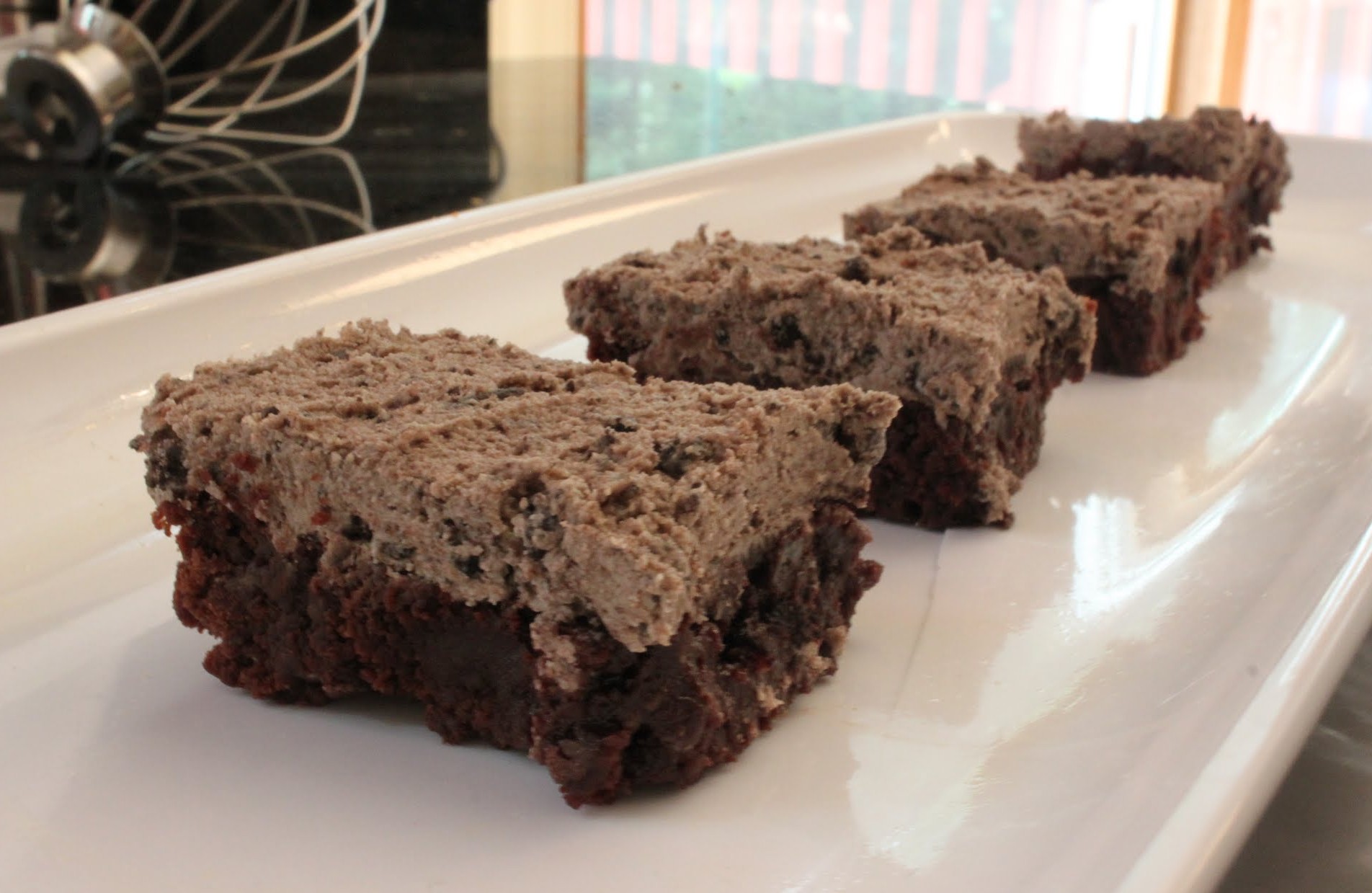