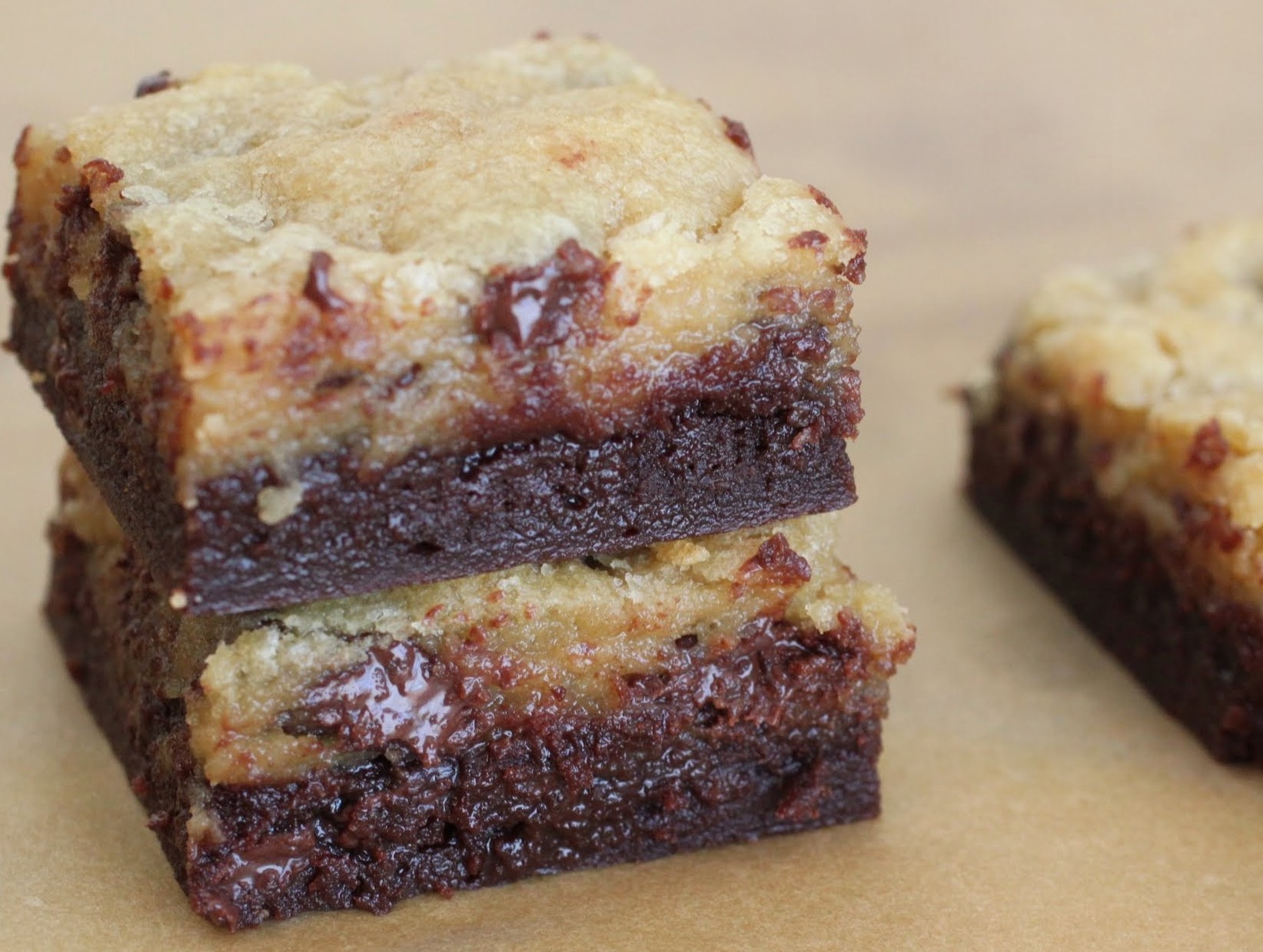 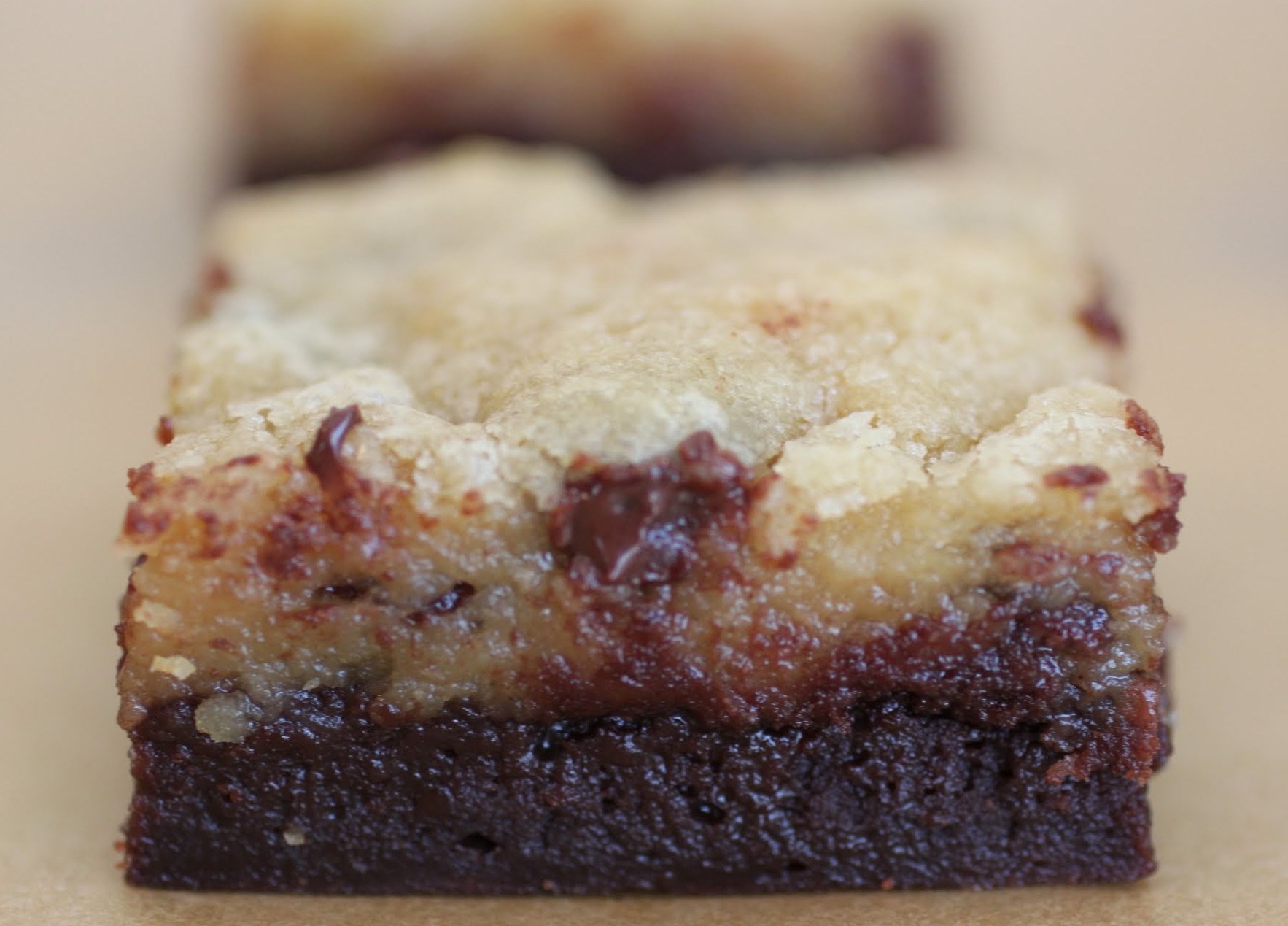 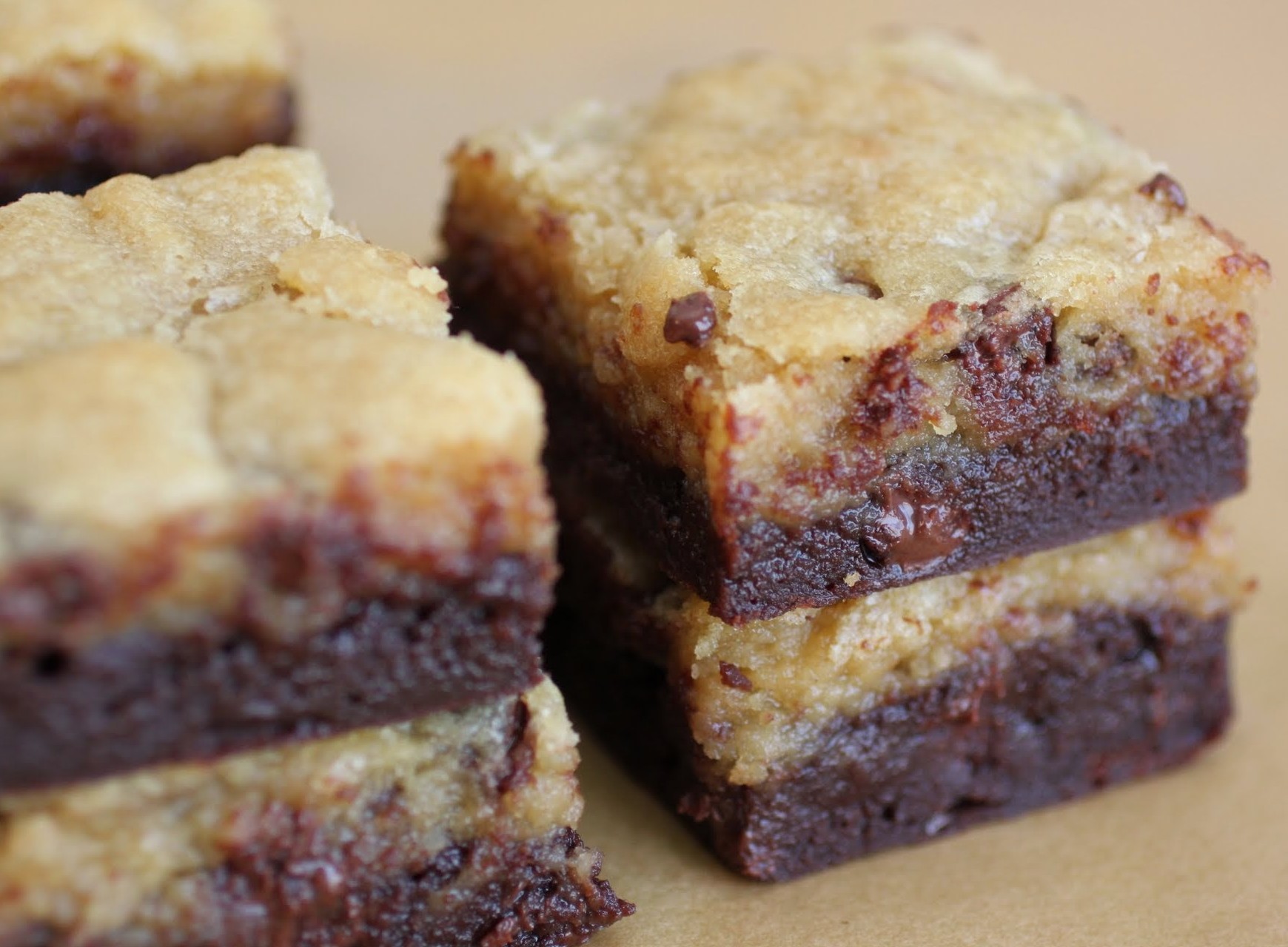 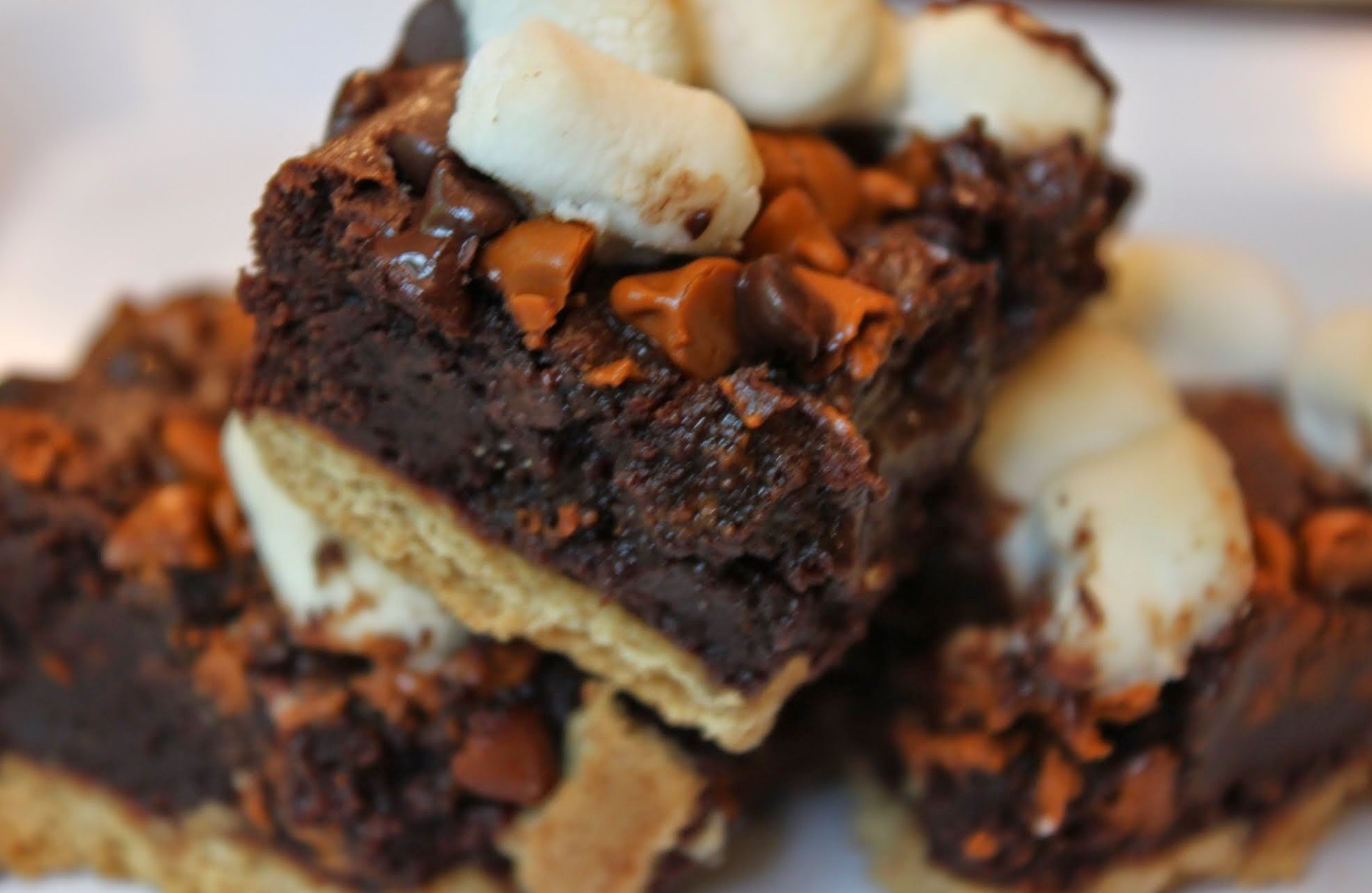 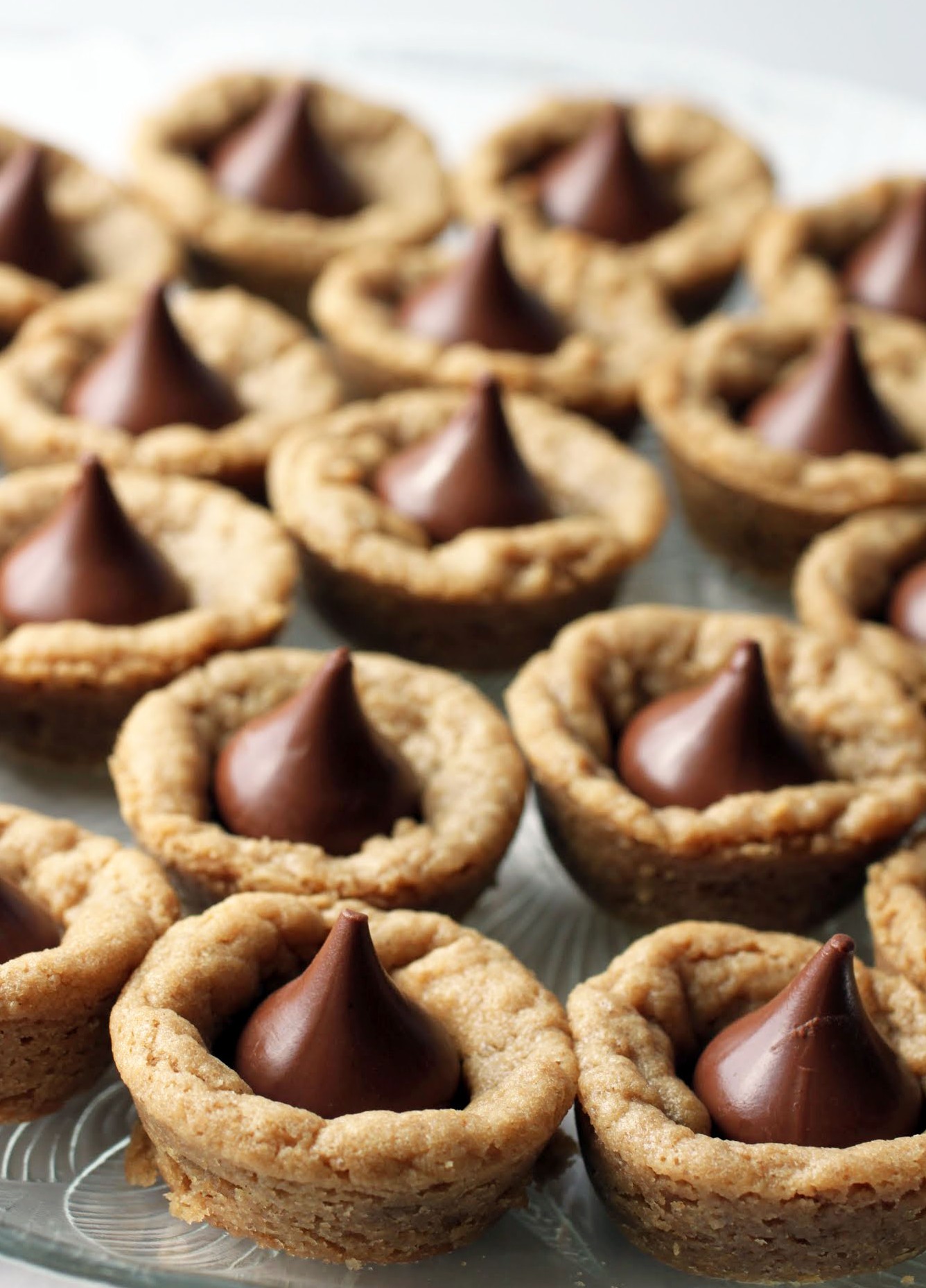 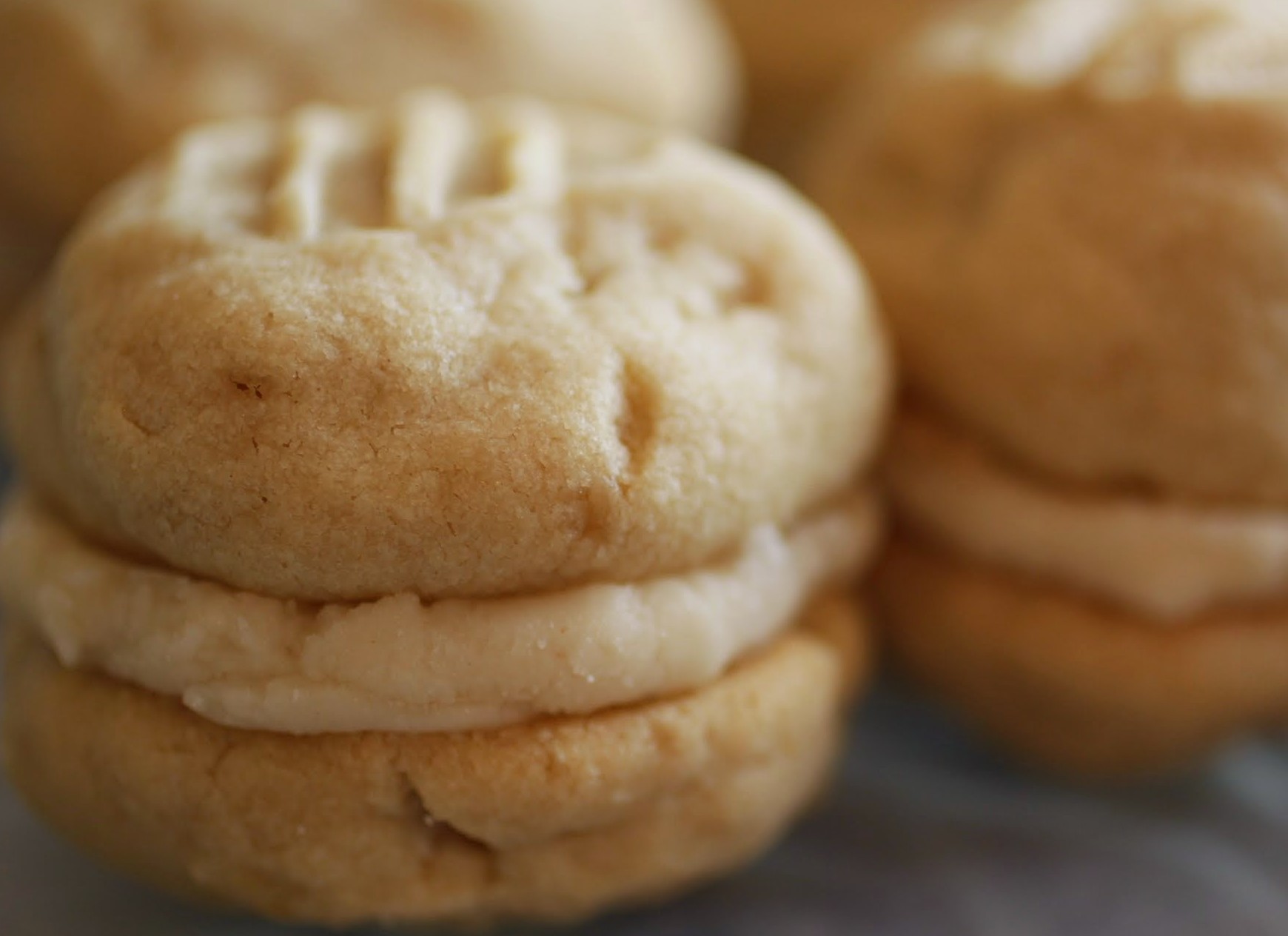 Now hear this: these cookies are it. As in, The One. I’d marry them if I could.

As a baking blogger, I sure eat a lot of cookies, so you can take me very seriously when I tell you that these are special. Once in a lifetime. If you ever make anything I put up here, make these! Now.

Whoops, I got kind of intense there. But I had to. You see, this recipe is something I can share with you, and I love sharing. In fact, I realized the other day that I probably balance out everything I overshare with the secrets I keep forever.