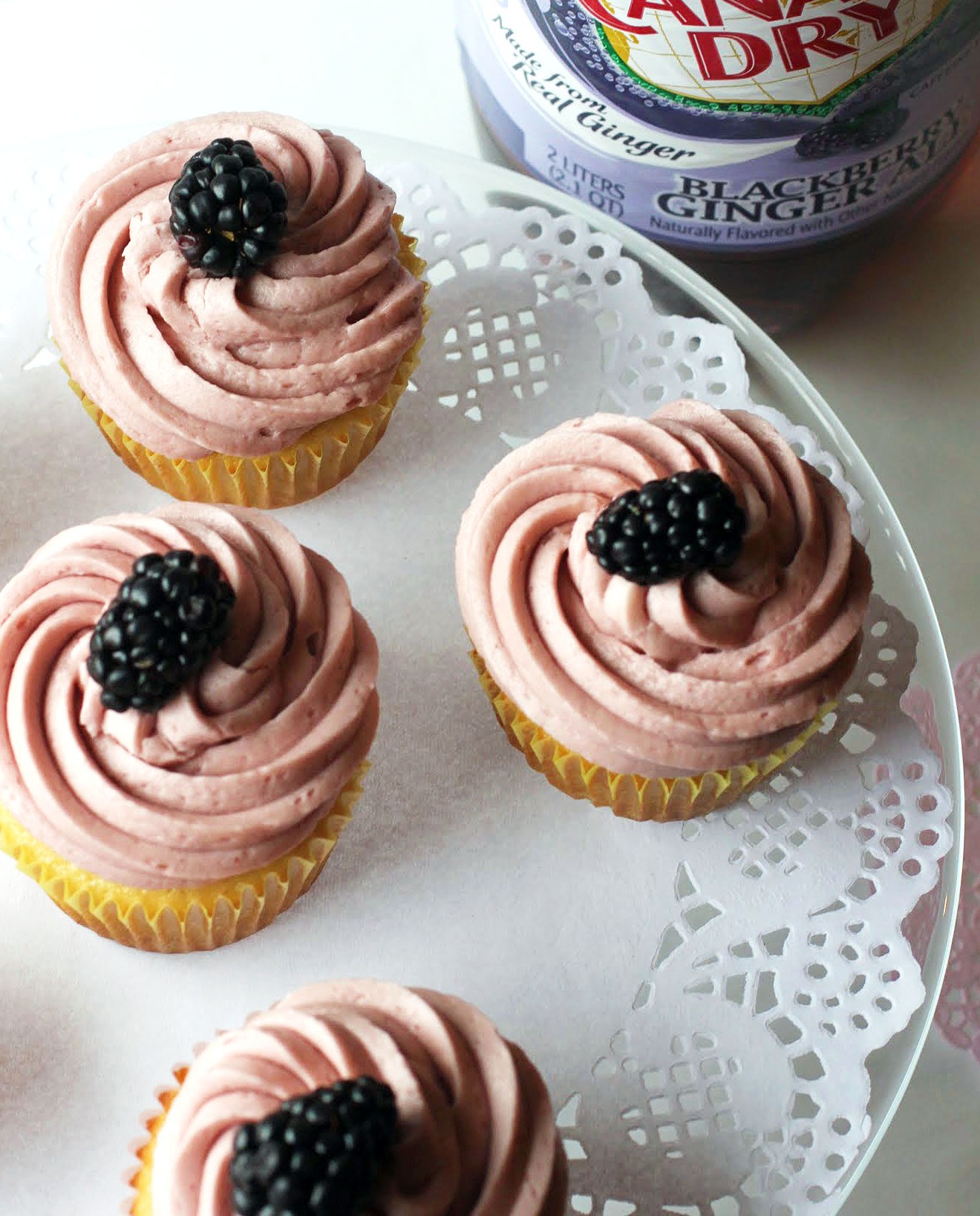 This shop has been compensated by Collective Bias, Inc. and its advertiser. All opinions are mine alone. #BlackberryAffair #CollectiveBias

It’s definitely time for cupcakes. After all, spring has sprung. What better time to get our pastel frosting action on?

Well, I think spring has sprung. The D.C. area has a habit of swinging back and forth like a crazed toddler on a playground with temps, but I’m hoping we’ll stabilize soon. Until we do, I plan to hide in the house with cupcakes.

These are, according to a picky person I work with, the best thing I’ve ever baked. The cupcake batter is made with Canada Dry® Blackberry Ginger Ale and topped with a blackberry frosting. They’re pretty darn special. 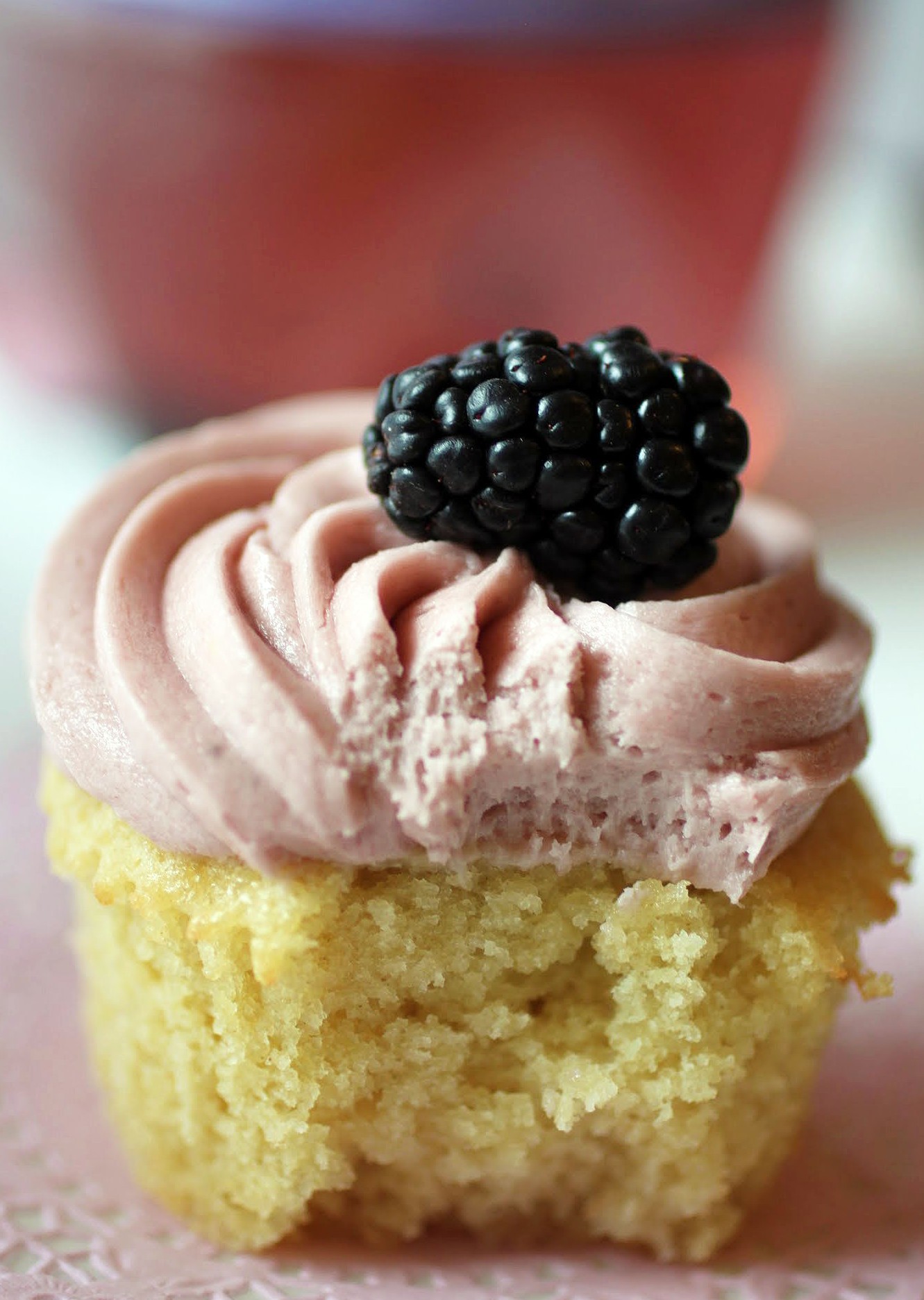 All year long, I wait for fruit to finally become available. It seems patently unfair to me that some parts of the world have amazing fruit on a yearlong basis while we have to endure the winter.

But then I think about my grandmother. When she was a girl in Russia, they barely had any fresh fruit, ever. One day someone gave her an apple, which was a rare treat. Her siblings (she had five of them) ate their apples right away, but she saved hers for later. And saved it. And saved it. 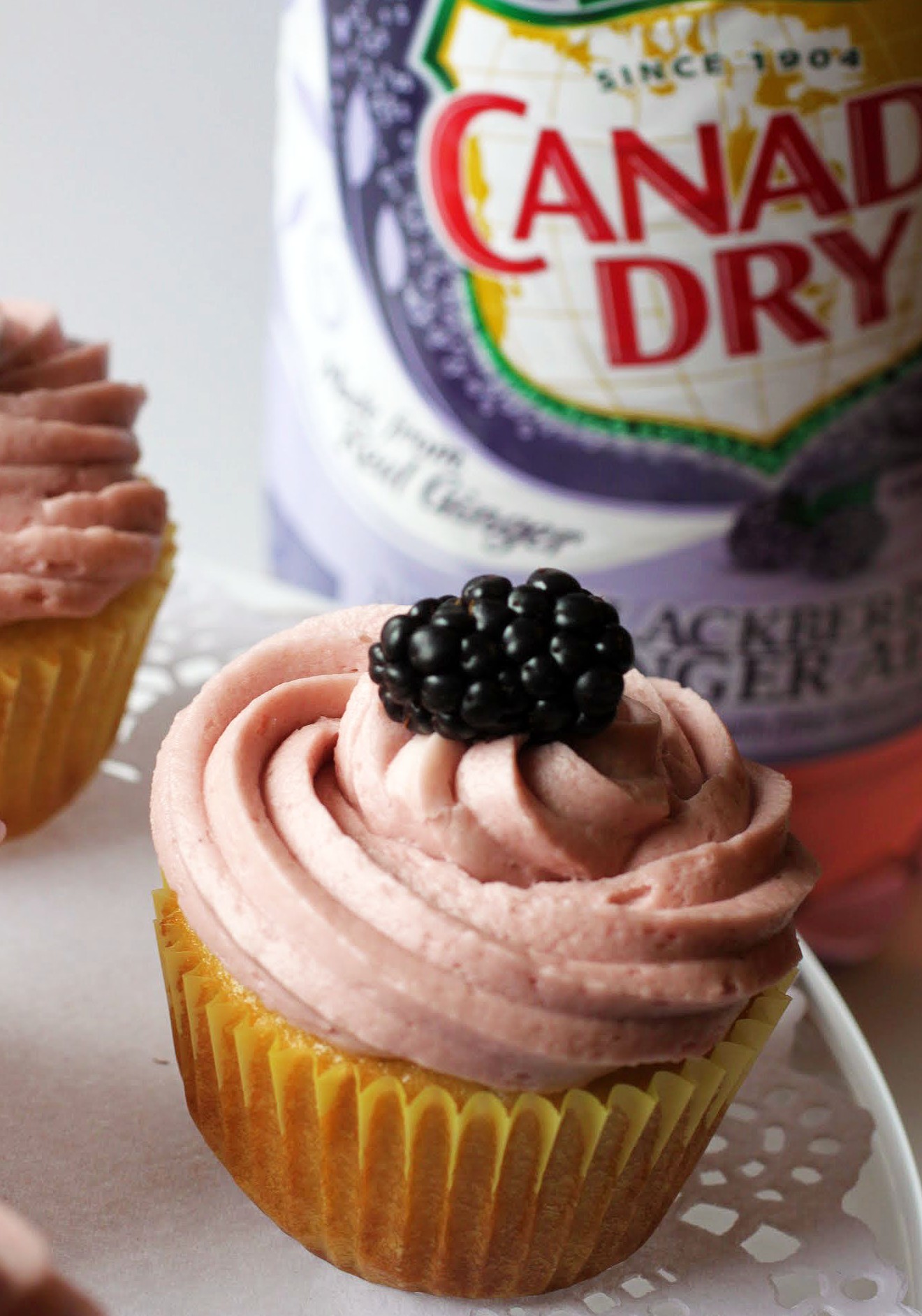 You can probably guess what happened. The apple rotted, and my poor grandmother never got her treat. When I think about that story and then consider how absolutely spoiled I am (I mean, I can’t go a day without sugar), I realize I have nothing to complain about. 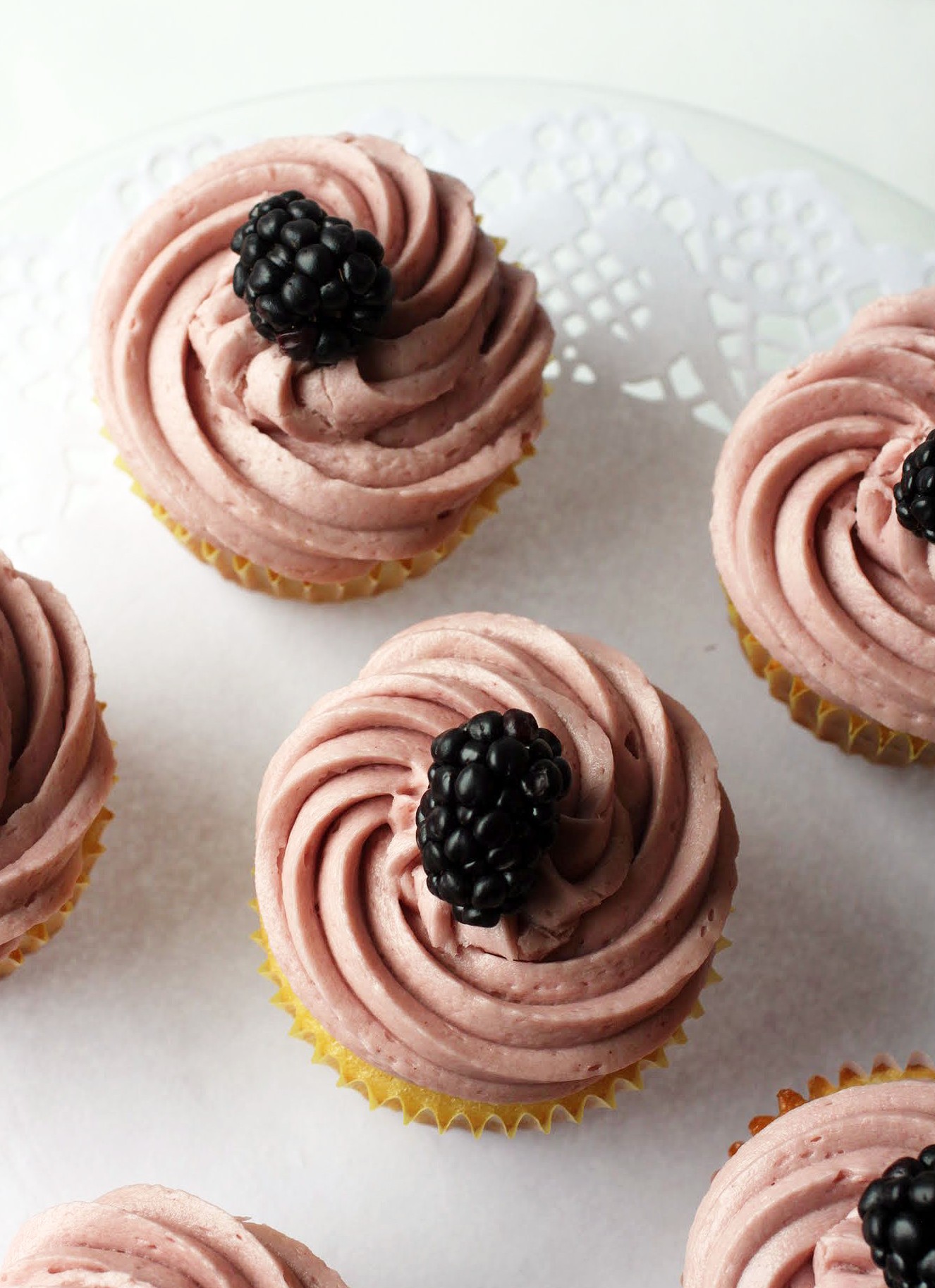 There’s no doubt that the spring brings forth increased desire for refreshing treats, and these cupcakes are the epitome of that. The Canada Dry® Blackberry Ginger Ale is made with real ginger, and I also have some ground ginger in the cupcake batter. The goal is to create a subtle undertone of ginger to complement the stronger blackberry flavor, and it worked out great.

As the official birthday coordinator in my office, it’s my job to bring in treats for everyone’s special day. When these cupcakes came into the office, nobody could resist eating them. There’s just something so festive about a blackberry ginger cupcake in the spring! 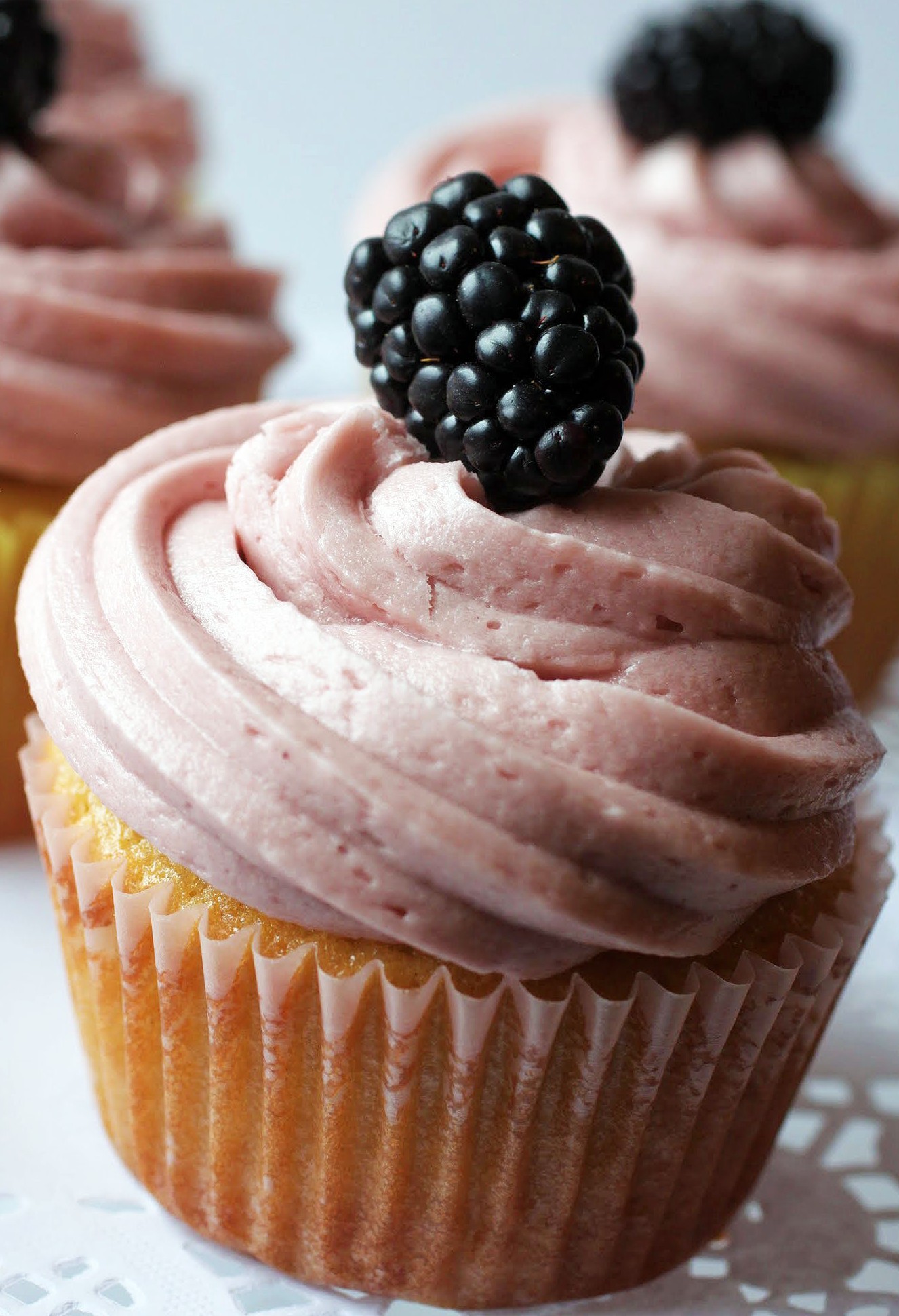 I also brought in some of the Canada Dry® Blackberry Ginger Ale 2-liters so that everyone could taste the soda, and all that bubbly made everyone even happier. But since the soda is only available seasonally through mid-May, they’ll have to get it quickly!

These can be made with pretty much the ingredients you already have, plus the Canada Dry® Blackberry Ginger Ale. For the frosting, make sure the jam you buy is seedless. You don’t want seedy frosting!

Remember to pick up a bottle of Canada Dry® Blackberry Ginger Ale for some fun spring cupcake action this season. Your cupcakes will be the life of the party, guaranteed! 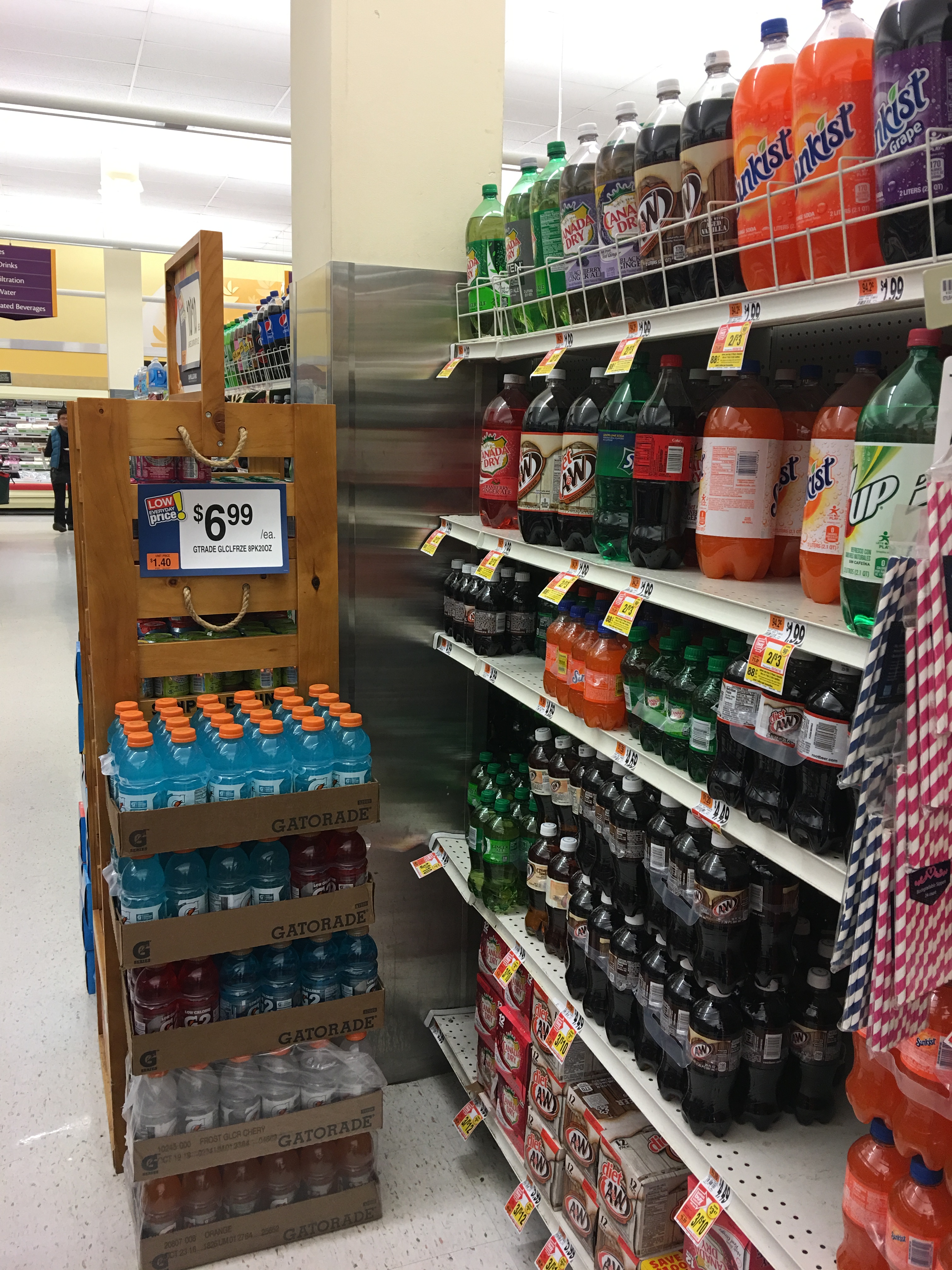 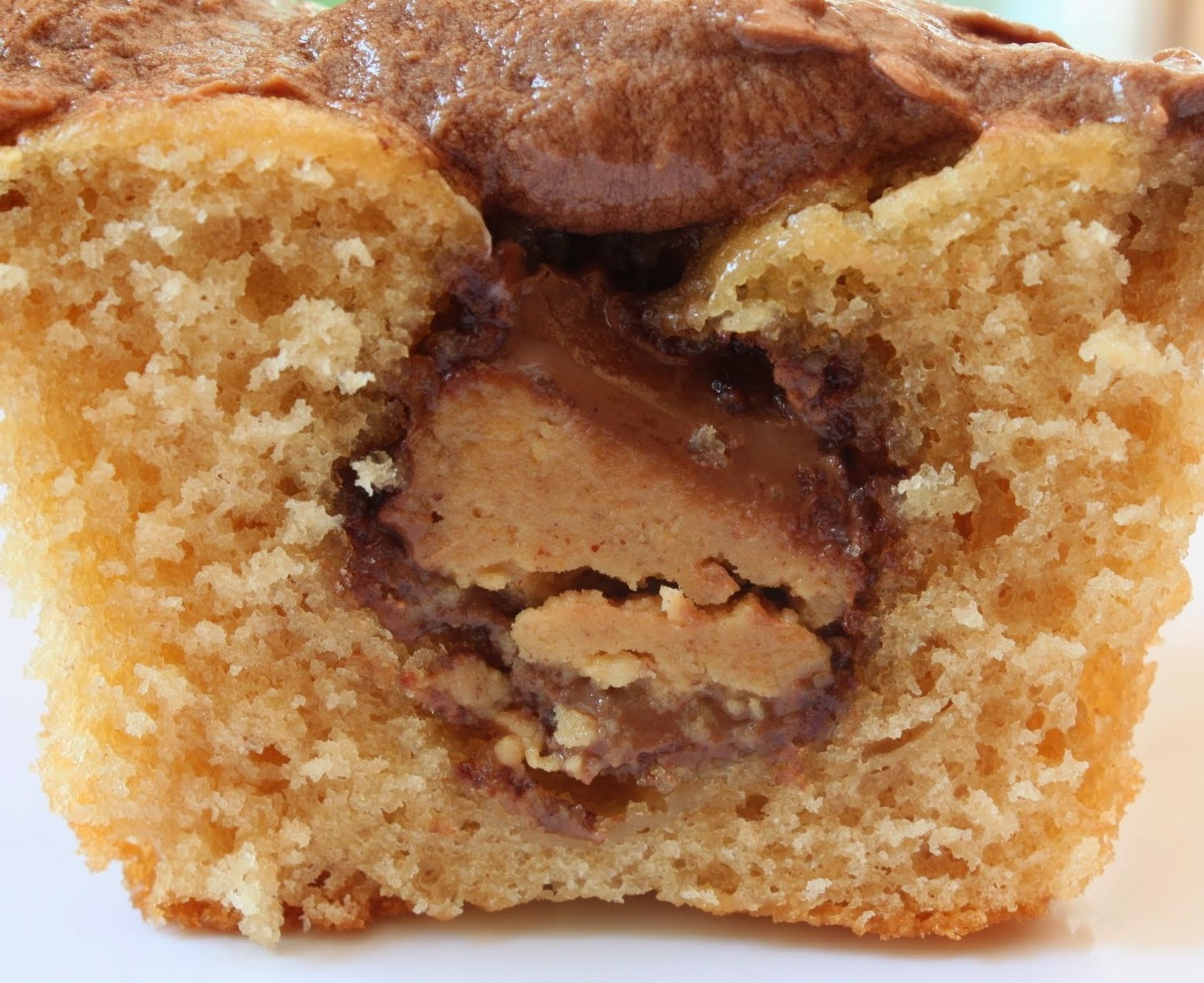 That’s why I decided that for these cupcakes, there need to be two peanut butter cups involved. One for you, and the other for…you. The peanut butter cake and peanut butter chocolate and buttercream are nice, too. You may feel like you’ve had almost enough by the time you’re through with these. But no guarantees out there in life, people. 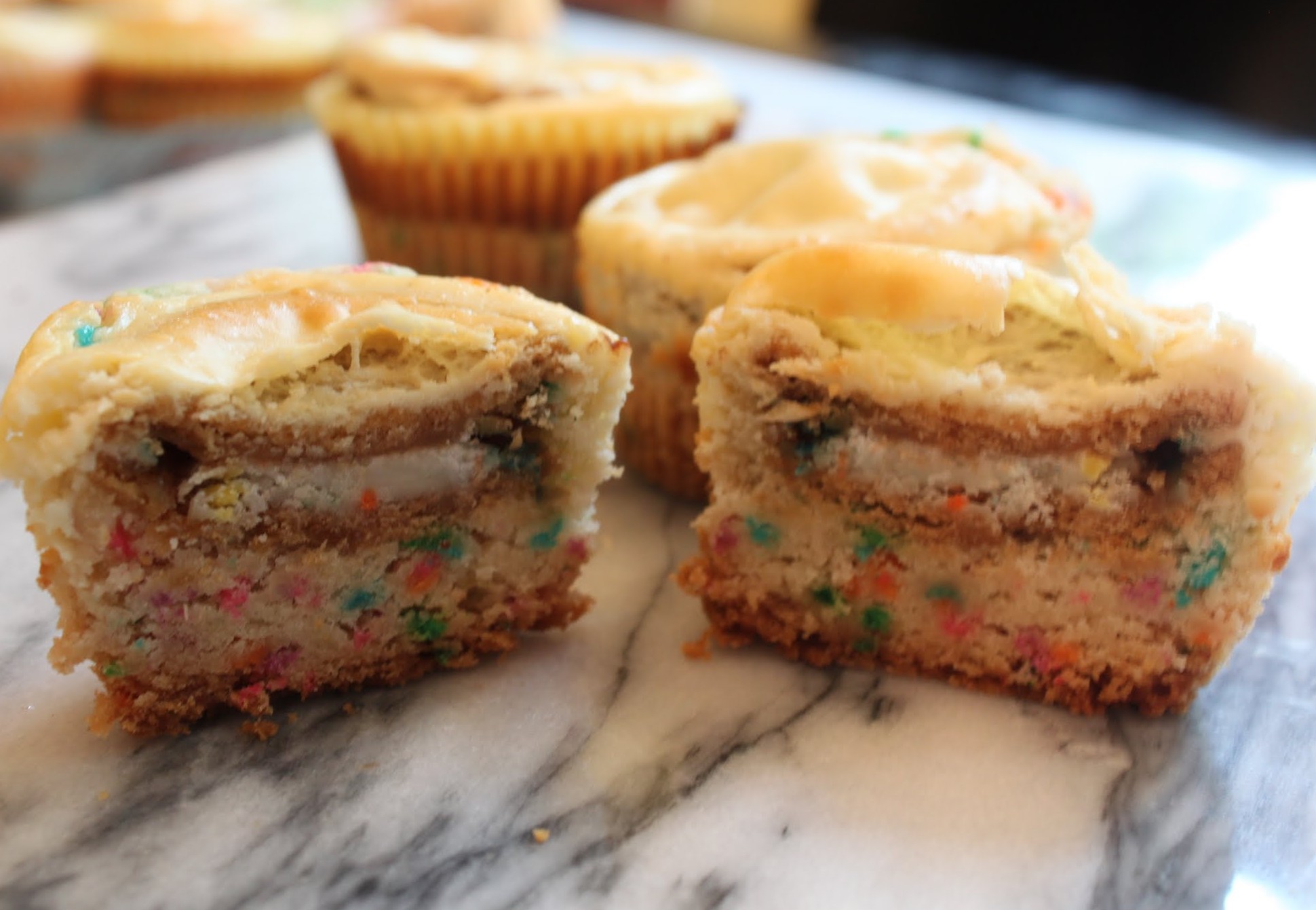 My birthday is coming up later next week, y’all. Feel free to shower me with gifts! I’m not picky. I’ll take just about anything. Except thrift shop clothing. No matter how hard I try, I just can’t jump on that bandwagon.

I was at a meeting the other week and a woman I really like started talking trash about people who celebrate “birthday month” or “birthday week.” I wanted to yell at her. A lot. Because heck yeah, it’s my birthday month! Eat that, you meanie!

Except I like her. Just not when it comes to birthdays. 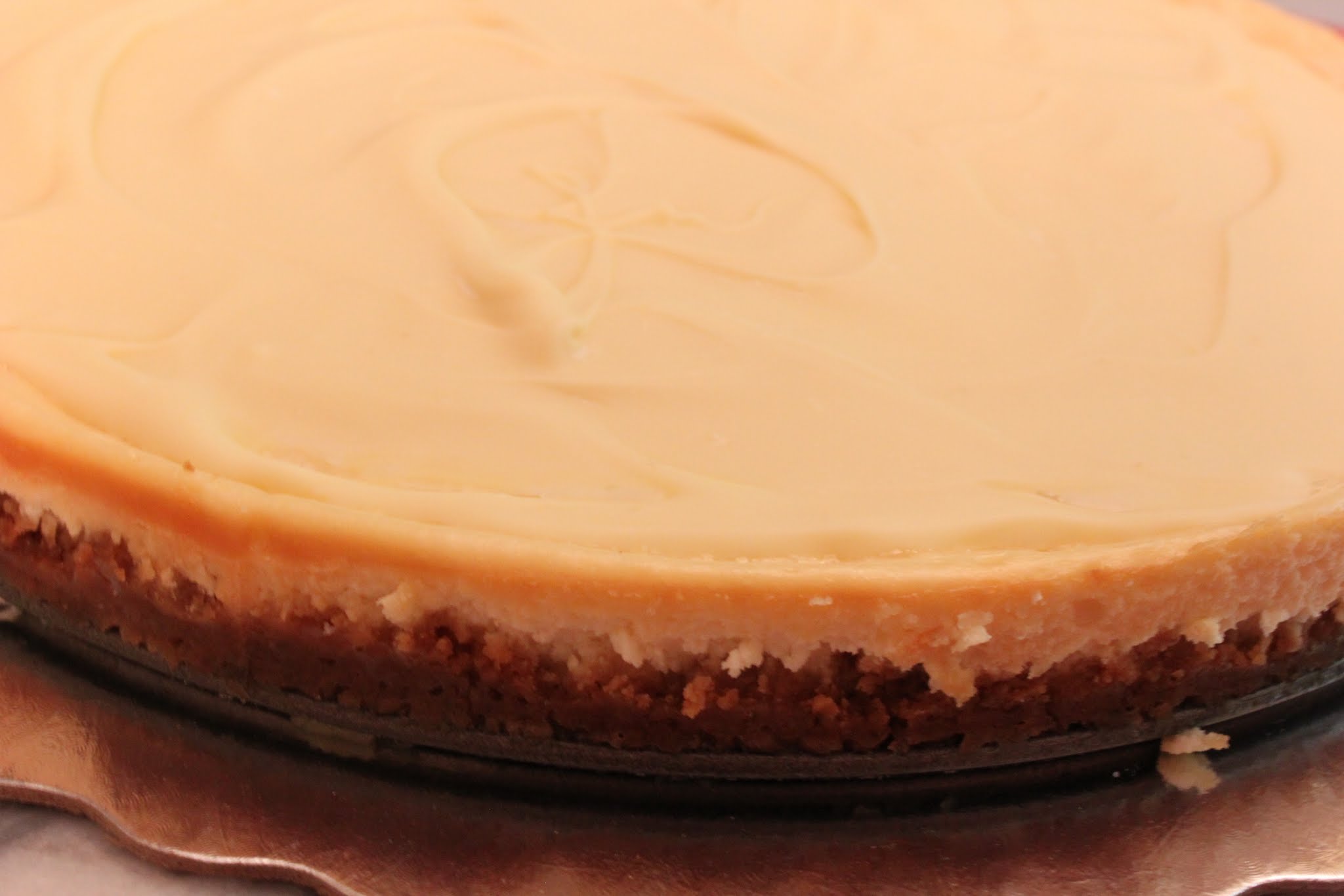